An alumna of Academy of Art University’s School of Illustration (M.F.A. ’07), Angela Dominguez is an author and illustrator of more than 20 books, collectively, including the Pura Belpré Illustrator Award Honor Books “Maria Had a Little Llama,” and “Mango, Abuela, and Me,” that were recognized for their positive depictions of the Latino experience in an outstanding literary work for children and youth. 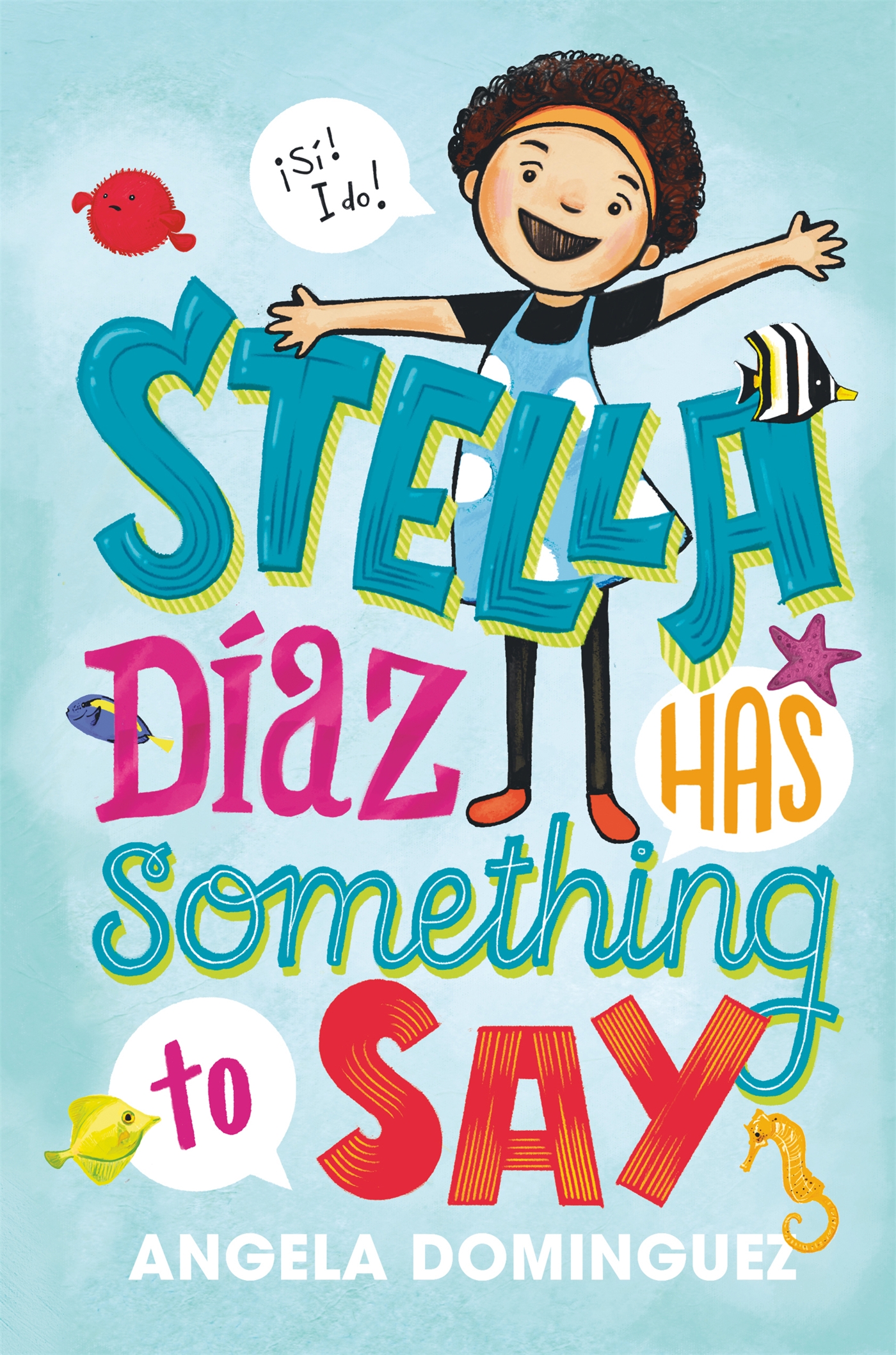 Dominguez’s most recent book, “Stella Diaz Has Something to Say,” is a middle-grade novel about a young girl from Mexico who has trouble pronouncing words properly in English. Published in January 2018, the book was recently reissued in paperback. Additionally, “Stella Diaz Has Something to Say” won the 2019 Sid Fleischman Award for humor from the Society of Children’s Book Writers and Illustrators (SCBWI) and also made the American Library Association’s Notable List. A sequel is due in 2020. Speaking by phone from Richmond, Virginia, where she currently resides, Dominguez said that while she created Stella to represent a Hispanic cultural reality, she’s heard from educators who said that her character transcended ethnicity by appealing to young students who were shy regardless of their cultural background.

As a kid, Dominguez loved reading. Her favorite book of all-time was the Roald Dahl classic “James and the Giant Peach.” She also read the requisite “Sweet Valley High” and “The Baby-Sitters Club” series of books. But as someone who was born in Mexico City, who struggled with feeling different from the other kids in the North Dallas community where she grew up (“Stella Diaz” is based on Dominguez’s own life and, according to the book’s tongue-in-cheek Author’s Note, the story is “82.9% true.”), she also sought out stories that focused on people from elsewhere, like a book of African folktales that gave her a sense that the world was bigger—and more diverse—than the Texas of her childhood.

As much as she loved books, Dominguez never thought she’d end up writing and illustrating one—or several—of her own. Not until she was in her final year as a graduate student at the Academy, when she took a directed study class focused on children’s books. She said learning the process, and the experience of world-building to make a book, inspired her. She put together sample chapters for a publisher. And while that initial pitch may have been rejected, she went on to join the SCBWI, a professional organization where, she said, “I felt like this was where I was supposed to be.” 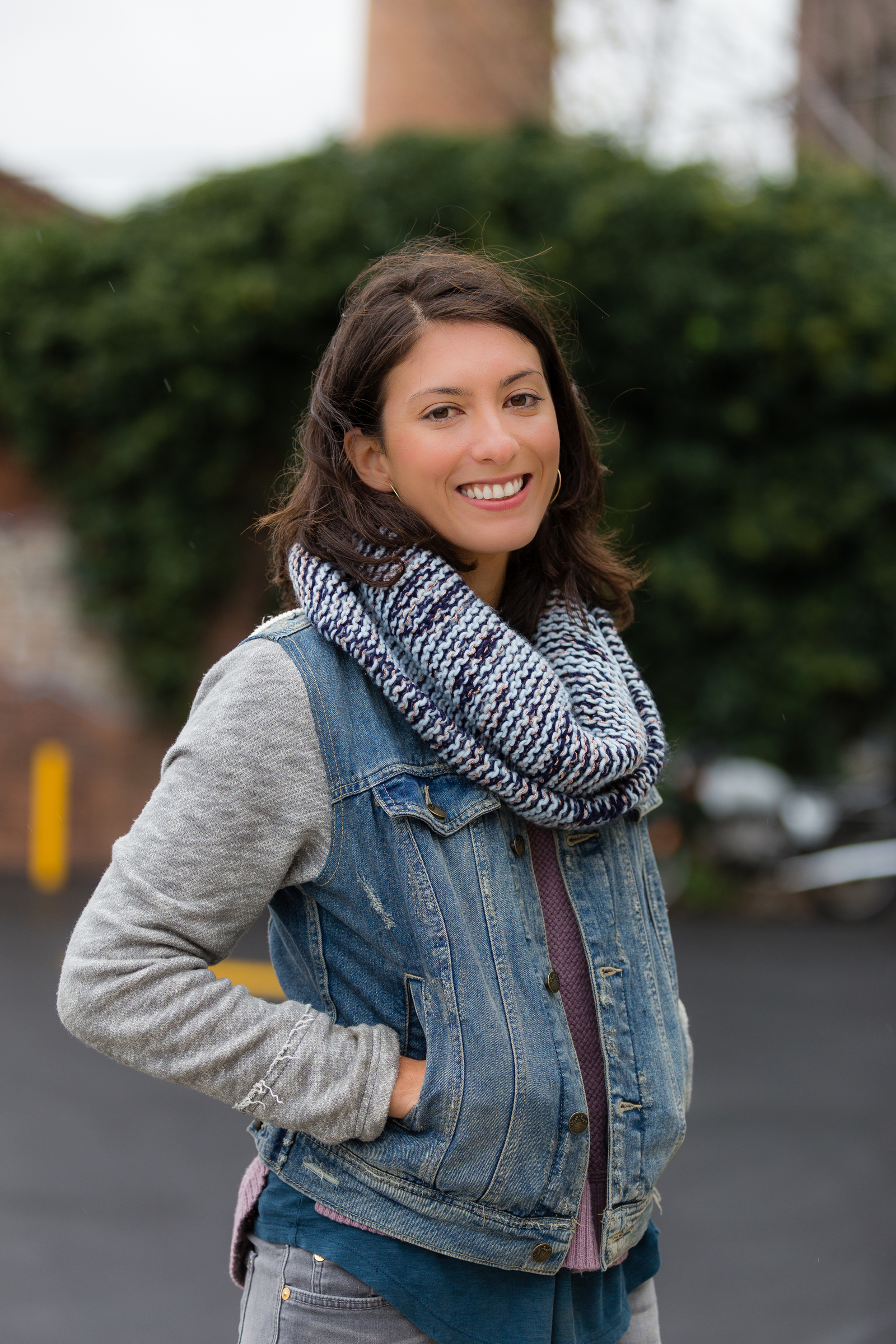 In 2010, she returned to the Academy to teach that one fateful class that led to her career, and since 2014 she’s been teaching the class online. She also teaches a class that she developed on character design for children’s books.

A winner of the Academy’s Distinguished Alumni Award in 2013, Dominguez advises her own students to join organizations like SCBWI and attend conferences while they’re still in school so that they can expand their professional network. “You can’t wait around for people to give you opportunities or work,” she said. “You have to create your own projects.”

Dominguez shared that even though she’s now represented by a literary agent, she still makes the rounds and meets with editors and art directors. As of now, five of her former students have gone on to publish their own books.