It’s been quite a year for Academy of Art University alumna Rosana Sullivan. As morning sunshine streamed through the massive windows of the Steve Jobs building at the heart of Pixar’s Emeryville, California campus, Sullivan sat in a conference room upstairs. It felt tucked away, yet overlooked the spacious art-adorned lobby below. There, a fleet of Oscar statuettes, gleaming in a case, seemed to guard beloved characters from the Pixar canon; the Incredibles, posed and ready to fight, greeted visitors as soon as they entered, as well as the grinning vehicles from “Cars” parked right across the way.

It seems the right motivations for artistic innovation—and for Sullivan, as she’s been as creative as it gets. She’s been a storyboard artist at Pixar since 2011, with credits like “Monsters University” and “Incredibles 2” to her name. Last February saw the release of “Kitbull,” a short part of Pixar’s “SparkShorts” program, a program granting Pixar employees six months and limited budgets to develop their own films. Sullivan conceived, wrote and directed the short, which centers on a scrappy stray kitten and an abused yet affectionate Pitbull in San Francisco’s Mission District. 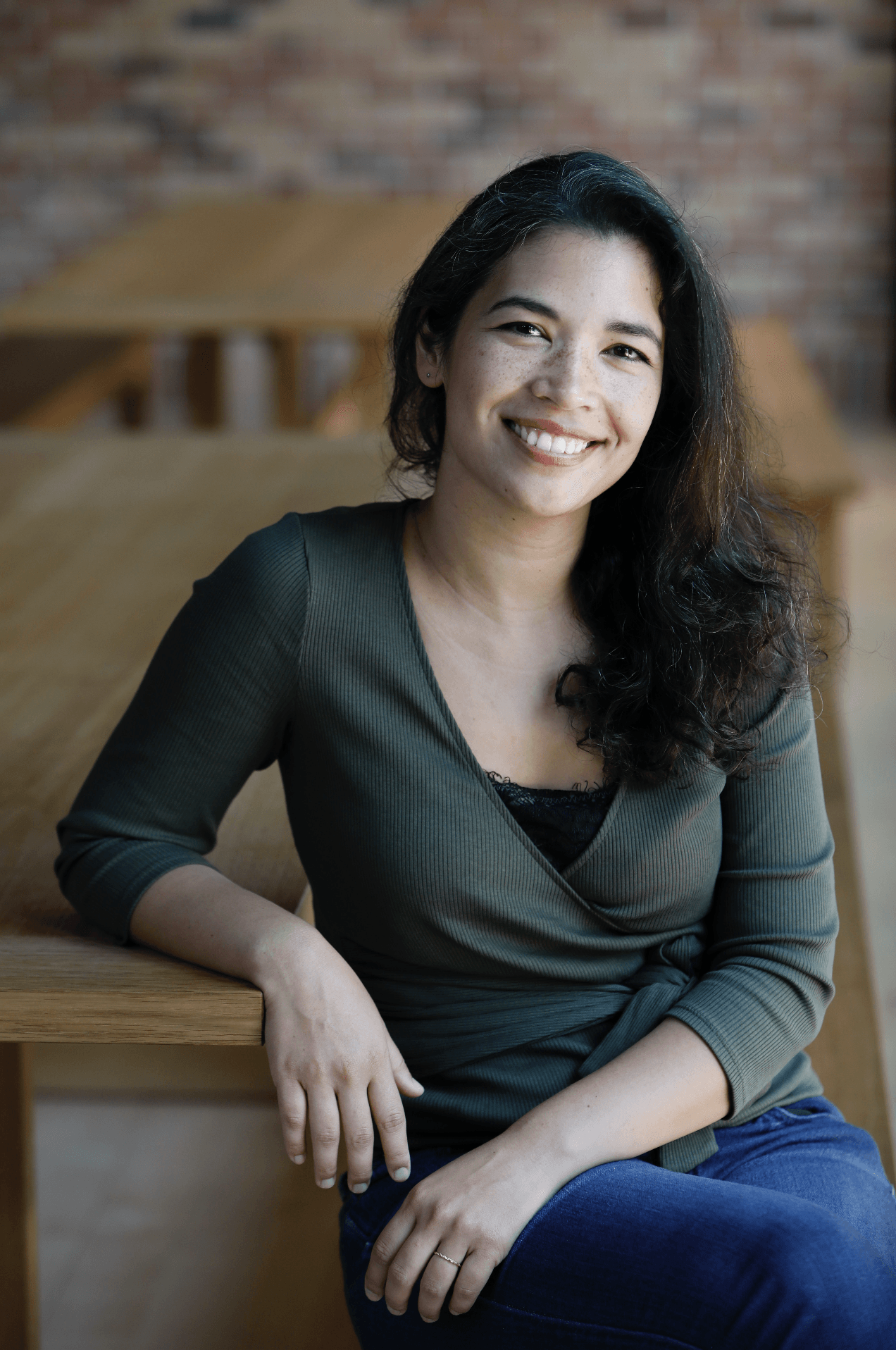 And, in April, Disney Publishing released Sullivan’s “Mommy Sayang,” a children’s book that she first started developing as a student at Academy of Art University. It’s part of the “Pixar Animation Studios Artist Showcase” series.

The two projects are also notably unique. “Kitbull” is entirely hand-drawn, and it’s Pixar’s first fully 2-D animated short, a rarity for the company built on advancing CGI animation. “Mommy Sayang,” about a heartwarming mother-daughter bond, has drawn attention and praise for its diverse subject matter; the characters are Southeast Asian Muslims.

Sullivan began both projects on her own years ago. Once “Kitbull” became part of Pixar’s SparkShorts, fellow Pixar artists jumped on board. Sullivan described it as invigorating—yet full of pressure. “You’re working with the best people in the industry who were, in my case, way more experienced and extremely knowledgeable about their specific fields,” Sullivan said. She added that some jumped at the chance to work on a 2-D film. The look of the film is a wash of hues conjuring the eclectic Mission District; elements like shadows and the busy urban landscape act as hiding spots for the main character, a cartoonish kitten rendered with an almost abstract scrawniness.

“It was very humbling to be working with people who were so extremely intelligent and talented at what they do, but at the same time it was awesome to have people who were so powerful at what they do to bring my vision to the screen,” Sullivan said. To bring “Kitbull” to life, Sullivan and her producer had to revamp the Pixar pipeline, modifying and stripping it down to fit a 2-D model. It was a kind of a ‘MacGuyvering’ act, she described. Yet, as with any storytelling endeavor, guiding her were the same core principles. “How do I make people care about these characters?” she recalled asking herself. “Next step was, once I make these characters charming, or interesting, how do I make the story make sense with these characters in the world?” She said editors helped her hone the story. “Our goal was, whatever we do, just don’t break the spell.” Sullivan added that the project evolved in ways far beyond what she could have done solo.

The inspiration for “Kitbull” was actually Sullivan’s affinity for internet cat videos, stemming from her broader love of animals. She once thought this love would rule her career; in college, Sullivan was actually on track to become a veterinarian until a fated art elective class woke her up to her love for art. “It hit me like a ton of bricks. I was like, ‘I love this,’” she said. Years later, she’s reunited her two passions with “Kitbull,” foregrounding themes of animal welfare. For a Pixar film, it dips surprisingly into dark territory. “The story evolved from something much more lighthearted and fun to something more grounded.” 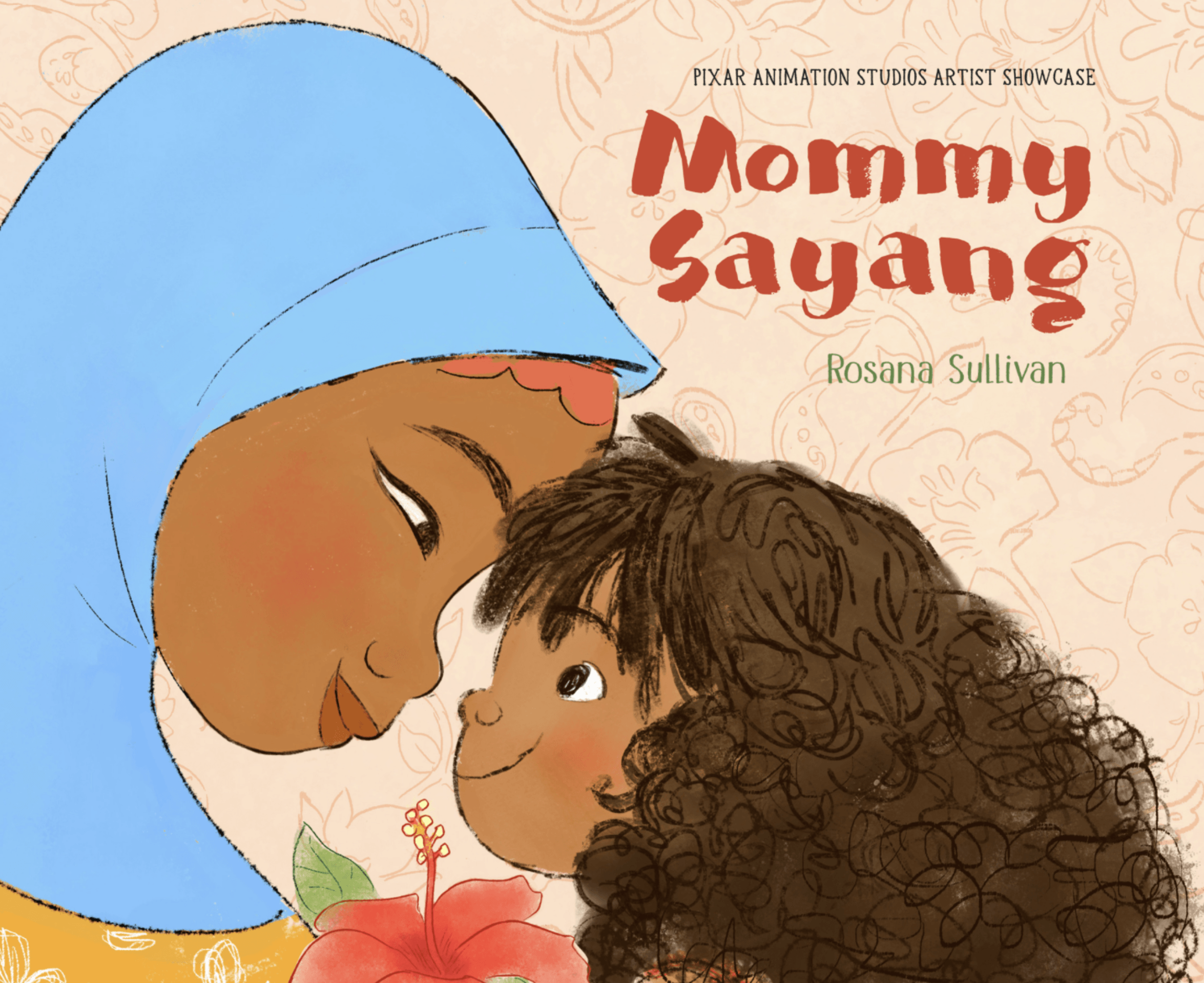 Her children’s book, “Mommy Sayang,” also deals with poignant material. The main character’s mother suffers, as Sullivan’s did, from a serious illness. She said the core of the bond is based on her relationship with her mother, who is from Malaysia. Her annual childhood trips there informed part of the art and folklore elements. Sullivan describes the art as “simple colors and simple drawings” born from necessity—she made it at the same time as “Kitbull” and while becoming a new mom. It forced her to be efficient.

Yet, in the Pixar environment, it wasn’t always so challenging to get motivated: “The creative fulfillment and inspiration on a daily basis is the most exciting thing,” she reflected.

Her advice to Academy students? “If I were to go back in time and tell my college student self, [I’d say] don’t waste my energy worrying so much about how others are doing or how I’m doing in relation to them. I’d instead focus my energy on how to improve myself.” She suggests hanging with friends, having other non-art life experiences. “Do something weird and funny and silly.”

Lyrical Inspiration From “The Boss” Powers “Blinded by the Light”