Attendees to this year’s Design Industries Foundation Fighting AIDS (DIFFA) DESIGNS fundraiser arrived at San Francisco’s InterContinental Hotel prepared for an evening of high fashion and generous giving. All proceeds from the “Fashion Forward” event were donated to the largest dedicated HIV clinic in the city of San Francisco, University of California, San Francisco’s Ward 86.

Exiting the stairs on the third floor, guests were greeted by students from Academy of Art University’s School of Interior Architecture & Design (IAD), who created the entrance installation. A metal sculpture of the organization’s initials stood next to a copper sculpture of the students’ own invention, called “The Good Road.”

“This is a symbol that was used in the 1930s, for when people needed a way to communicate with each other when they were hopping trains and traveling from coast to coast,” explained IAD undergraduate student Eryn Powers, the installation’s project manager. 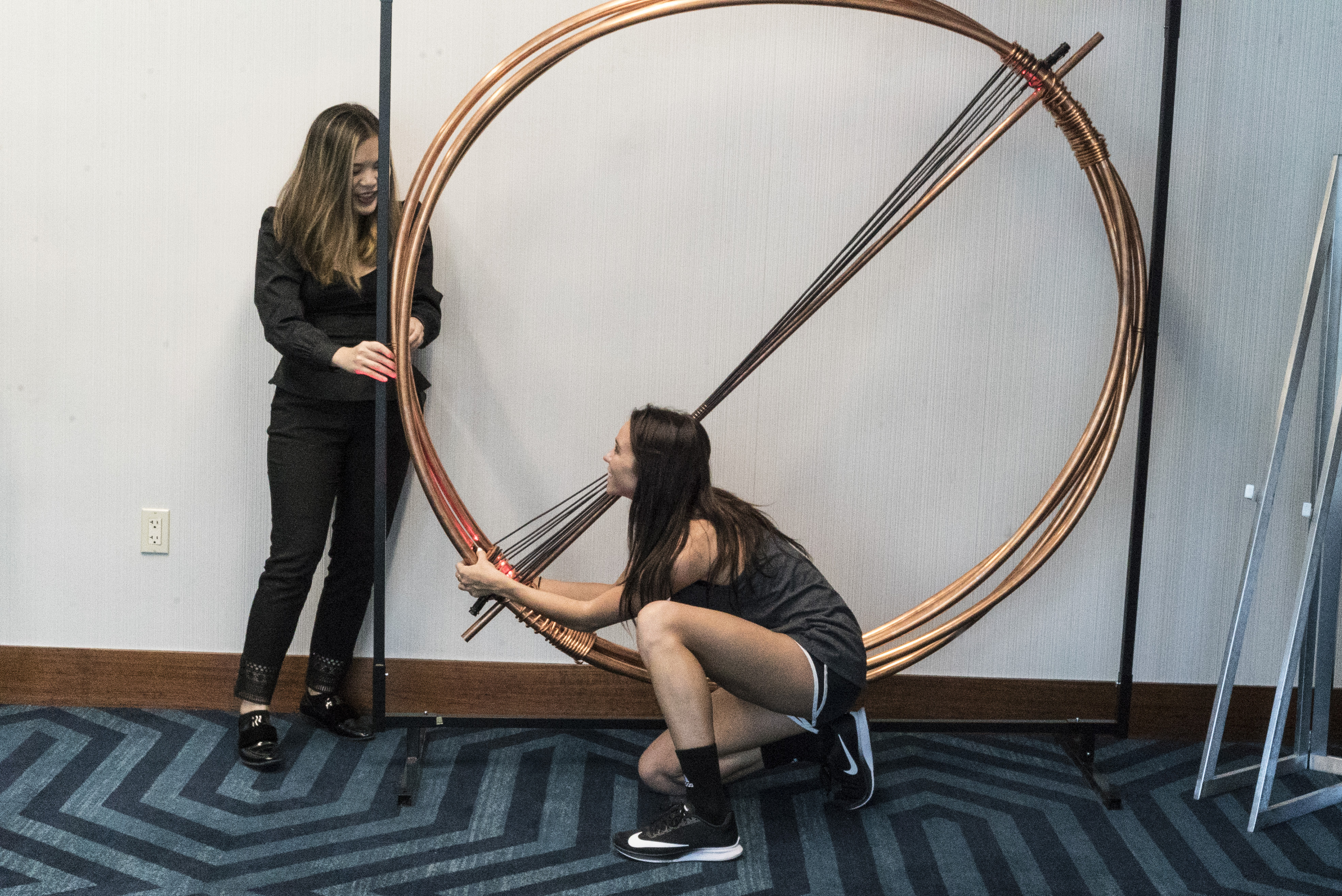 Powers would not have known about this design opportunity if not for her involvement in IAD Club. The instructor in charge of the campus organization, Ernie Mariotto, asked her to contribute to the DIFFA installation. She’s also taking a class with Mariotto, who has been involved with DIFFA for 17 years and serves on the committee for the San Francisco chapter in addition to his academic obligations.

According to Udaya Maddama, another IAD undergraduate student who was very involved in the DIFFA installation, IAD Club serves as a bridge “with the professional field. Like, what we do in school, we need to connect to the real world. So, the IAD Club is that platform that gives us an opportunity to go to events, to participate in events, to know about internships that are coming up.” 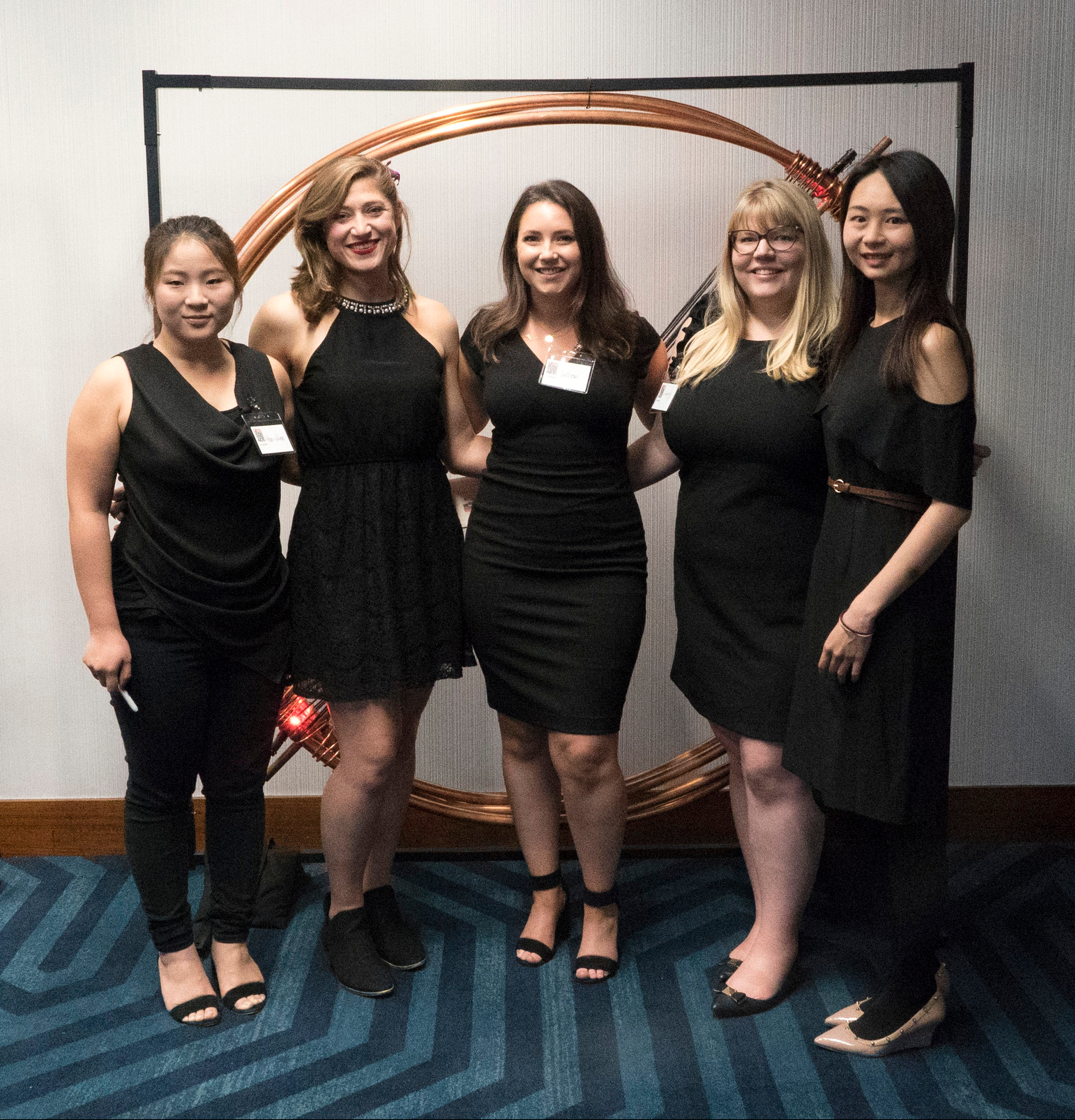 The club, which boasts about 100 members, also has a job board that goes out every month with information about upcoming jobs and other interesting opportunities for interior design and architecture students.

“It’s really grown in the last year, because of the opportunities and the enthusiasm that the Academy provides,” Powers said.

DIFFA DESIGNS also paid tribute to Dr. Monica Gandhi, the medical director of Ward 86, who was in attendance with her husband and two young sons.

In a speech, Dr. Gandhi highlighted UCSF’s Golden Compass program, which provides “a holistic model of care” for HIV-positive individuals who are over 50 years old, and a new program for homeless or unstably housed patients called the Pop-Up Clinic. It was a gracious reminder of why everyone was gathered together that evening.

Breaking Into the Animation Industry

Make Your Voice Heard by Nov. 3