The Cannes Lions International Festival of Creativity is the pinnacle of recognition for seasoned and student designers, strategists, and producers. To Masaya Asai, a Cannes Lion was “a ticket into the industry” when he studied advertising at the Academy of Art University. Fortunately, the 2008 M.F.A. graduate didn’t need a golden lion to gain industry footing. In his 12 years as an advertising professional, Asai collected 13 Cannes Lions of his own and for 2019, Asai’s established skill and talent has him standing on the other side of the festival as part of the design jury.

“Doing the Cannes jury, we have so much responsibility because we shape what the standard of design or the creative idea for the next year,” Asai said on a phone call from Tokyo. Jury members came to Cannes, France from 14 different countries from June 17–21 to view over a thousand works from across the globe. “So it’s not just about, ‘Oh, this is good design.’ It means a lot more because you’re shaping where the industry should be heading toward.” 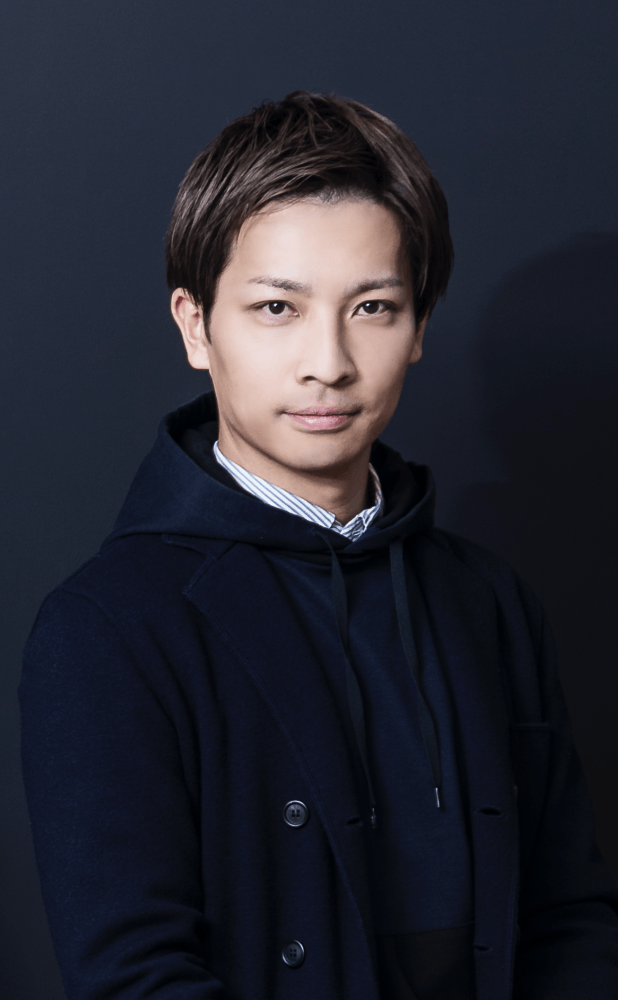 Currently, Asai is the global creative director for Apple, Uniqlo and Para Pingpong Tables through Tokyo-based agency, TBWA\HAKUHODO. He’s made a career of bouncing between Tokyo and Los Angeles markets, spending a few years with TBWA\Chiat\Day and Media Arts Lab and recently coming back to TBWA\HAKUHODO in 2017. He specialized in simple, yet visually-grabbing campaigns that, in total, have won over 50 international awards including a 2015 Cannes Grand Prix for the Shot on iPhone 6 TV, print, billboard, and poster installations.

“I don’t know why but every time I win something now, I always look back on the moments I didn’t win,” he laughed. “I guess it’s trying to look back and connect all the dots, kind of thing. But I think my point is, winning awards isn’t everything. I think it’s just a part of a thing that happens as you work in this industry. But I think it’s a good reminder of why you work on this creative stuff.”

Asai first found advertising as a film student at the Academy. He was hooked on telling quick, but impactful visual narratives through commercials—which was still the primary ad medium, next to print—and switched majors, completing his advertising undergraduate degree in 2005. He recalls the teachings of School of Advertising Associate Director Mark Edwards, who offered an internship to Asai at his then-agency, MRM//McCann office in Tokyo. Having professionals as teachers-turned-mentors assign industry-ready homework, was a huge leg up for the young Asai.

“We were hearing real stories from real people who were working on real projects at agencies,” Asai recalled. “And what we did in school is what I do every day now. We’d get critiques on our work and we do that in meetings at our agency. It’s a whole experience, it was like you’re already in the agency working.”

“Masaya was in my very first class I taught at the Academy,” Edwards recalled. “He impressed me so much. The quality of his ideas and his thinking—it was clear from that very first class that he was a cut above. It’s deeply gratifying to see what he’s accomplished and getting gratification to see what I saw in him in the classroom, others see in the industry as well. I look at it now as justification for what we do here as an institution.”

Asai also appreciated the diversity in his classrooms. Students from different countries, different cultures—including himself—offered perspectives that reflected the kind of rooms Asai occupies now as a global creative. His advice to current students now is to explore: travel, meet and talk to new people, be open to trying something new and expand your knowledge. Then when you come back to school, look left, then look right—the person next to you may be your future co-worker, collaborator or business partner.

“If anyone wants to get a job in Japan, send me a message!” were his parting words. “Or if anyone has any questions, I’m open to answering or giving advice. Because that’s what I got when I was a student at the Academy. I always wanted to talk to alumni, so I did and I want to do the same for students now. So shoot me an email or find me on Instagram, whatever is easiest!”