Art has always been the centerpiece to Academy of Art University alumna and now-instructor Lourdes Livingston’s life. But nowadays, she’s trying her hand at editorial with the Achenbach Graphic Arts Council (AGAC) in conjunction with the Achenbach Foundation for Graphic Arts (AFGA), the arts on paper department branch of the Fine Arts Museum of San Francisco. As managing editor, Livingston’s role takes on a form of curating and art education slightly different from that of her AGAC colleagues. 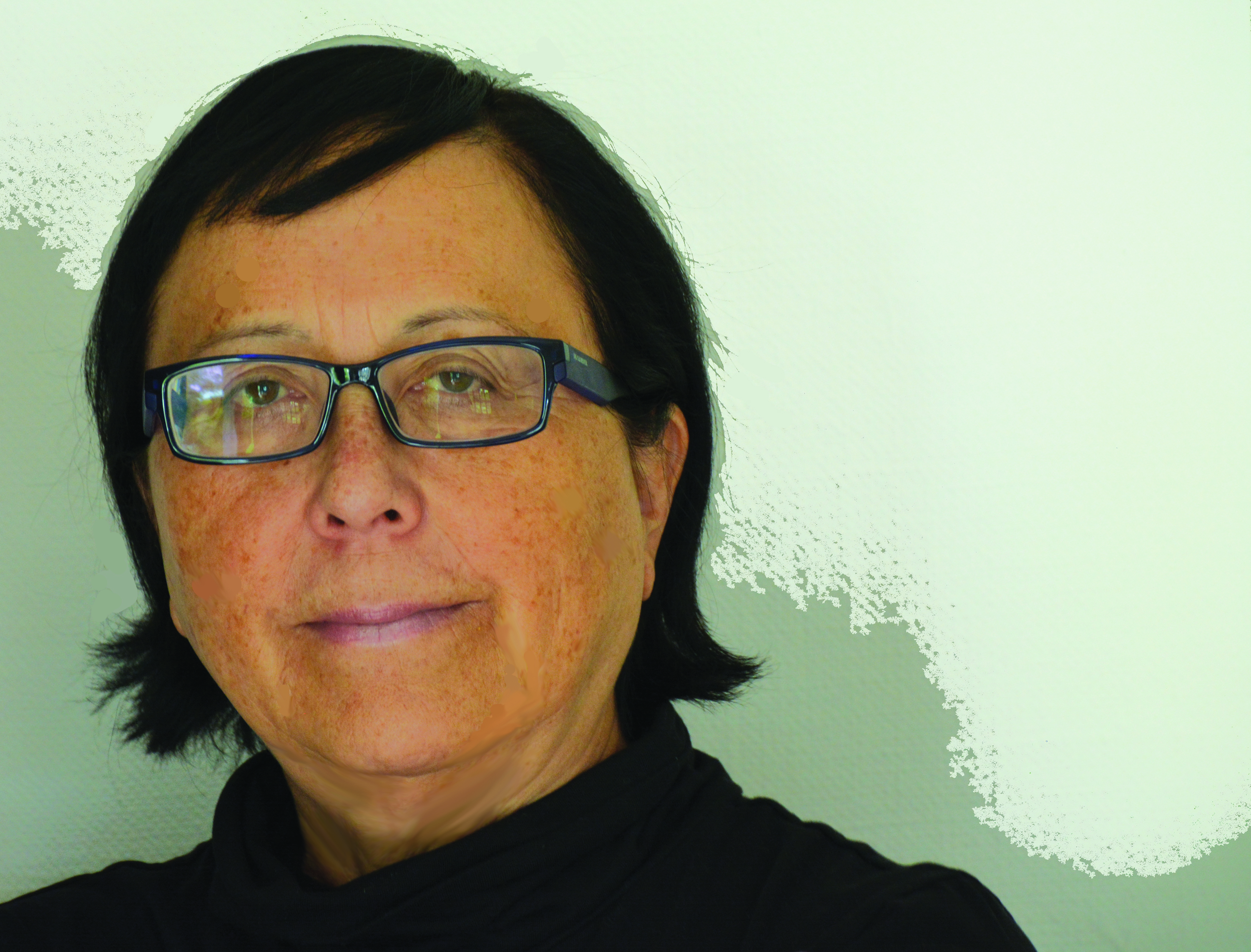 Published once a quarter, the AGAC newsletter spotlights current exhibitions, often providing an in-depth background featurette either on the art or, equally fascinating, the acquisition itself. Livingston initially started working on the newsletter eight years ago as a member of the board, working closely with AFGA curators and administrators on the newsletter as a key promotional as well as educational directive.

​“It’s a gem,” Livingston said of the AFGA. She spoke by phone from her home near China Beach. “And not a lot of people know about it but the Achenbach Foundation for Graphic Arts has in its collection more than 90,000 works of art on paper including prints, drawings, artist books, and photographs. I’ve always had a love of works on paper.”

That love goes back to Livingston’s childhood. She remembers being a young girl and enamored by the art hung throughout the home of a close neighbor, San Francisco’s Roselyne “Cissie” Swig. She graduated from the School of Illustration (ILL) in the 1970s and at the height of her career, Livingston was an early pioneer of digital art and design. After working at the San Francisco Chronicle as an editorial illustrator, Livingston surfed the dot-com wave and managed the art department of Hearst Media-owned women’s magazine online presence, including Town and Country, House Beautiful and Good Housekeeping in the late 1990s. 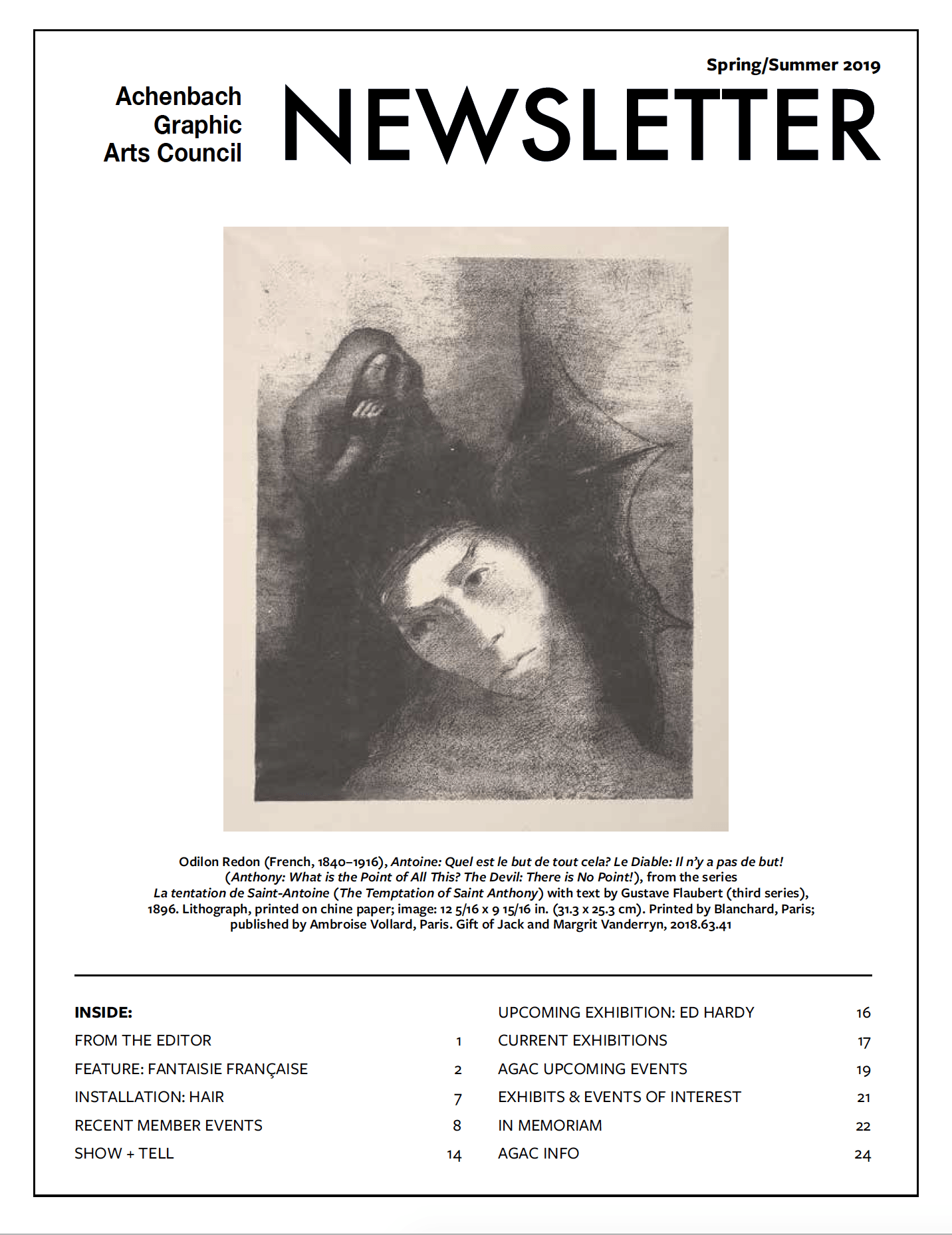 Teaching, in addition to editing the AGAC newsletter, is how Livingston gives back. In the early 2000s, Livingston returned to her alma mater, the Academy of Art University, to spearhead new programs like the Graduate School of Web Design & New Media. She also imparted her professional knowledge to the School of Animation & Visual Effects, but now enjoys teaching part-time. Livingston is on year 17 with the Academy and counting.

“My fellow Academy alumni have the largest turnout in continuing to be involved with the university. By teaching or becoming a director in a different major, for example,” said Livingston, who took classes with ILL Director Chuck Pyle and former Academy Vice President Melissa Marshall, “I think it has legacy. Barbara Bradley was our director at the time and she really created the illustration program … Barbara was fantastic and so a lot of us had taken her learning and we have expanded and extended it.”​

The Academy foundations that carried Livingston through her career—especially during the turn of the technology tide—helped her helm a new chapter for the school’s new generation. Figuring out the digital space “was a roller coaster ride,” she recalled but each career step, going from sketching courtrooms and Paris fashion shows to designing and overseeing digital publications to educating tomorrow’s artists to filling the pages of the AGAC newsletter, just reinforced why she fell in love with art in the first place.

“I love it because it’s a vision you normally have to experience by seeing,” Livingston said. “It’s just another dimension of an artist’s product and what they’re thinking. And people are so different. And I find that inspirational.”