Academy of Art University School of Landscape Architecture (LAN) alumna Jerry Doan is already utilizing the skills she learned in school as a burgeoning landscape designer. Doan brings something very unique to the field of landscape architecture: 3-D modeling and rendering.

“There aren’t a lot [of] landscapers who are doing this kind of thing yet,” said Doan, who graduated in 2017. “It’s really the way the industry is headed.”

Growing up in Vietnam, Doan knew that she wanted to be a designer but wasn’t sure in what field. It wasn’t until walking around her hometown with her father one day that a lightbulb went off.

“We have very poor landscape back home,” said Doan. “I knew this is something I wanted to change.”

She came to the U.S. at 18, went to community college in Seattle for two years and then set her sights on the Academy. She spoke of her time at the Academy as academically challenging, valuable and a whole lot of fun. She became fluent in 3-D design applications like SketchUp, AutoCAD and Lumion, all of which helped her find a job after graduation. 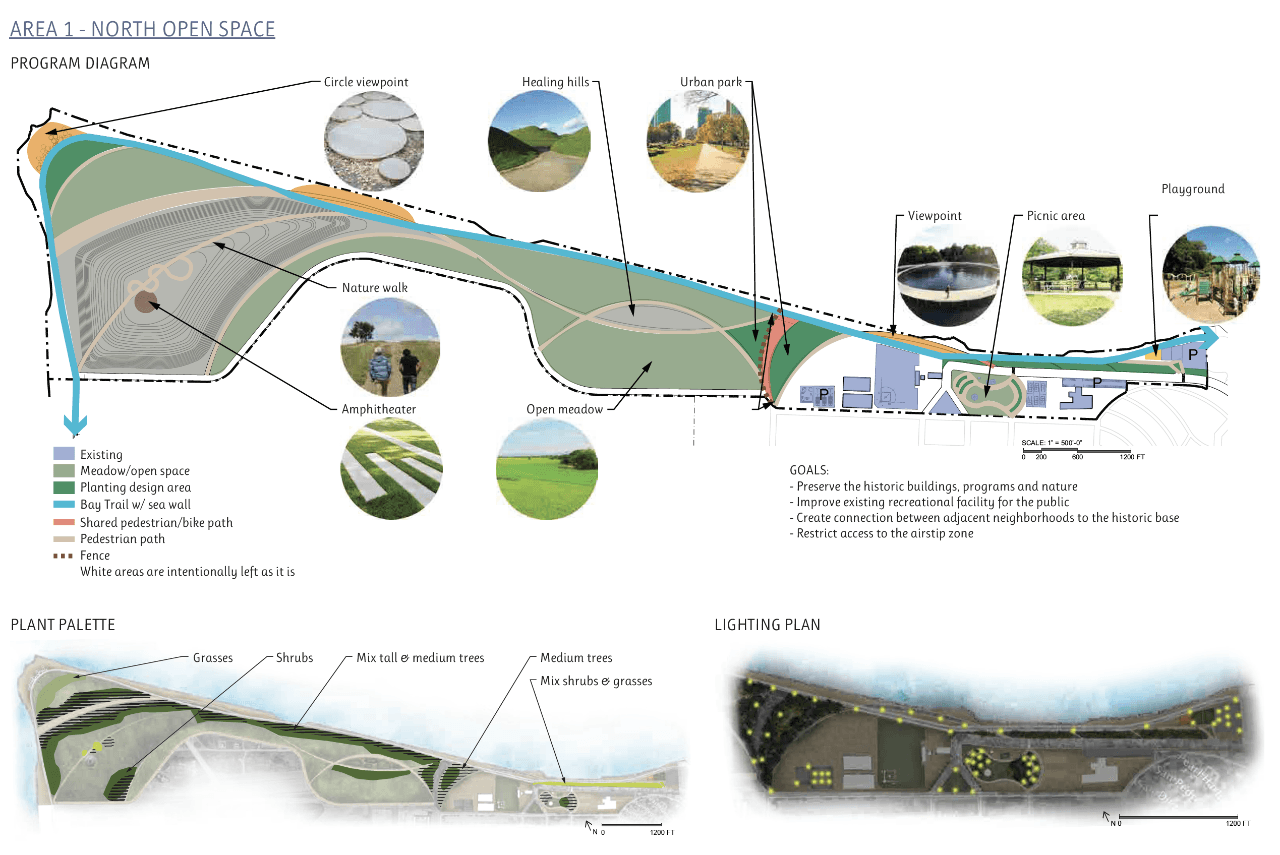 Doan has worked with residential and business clients to create realistic renderings that give them a full-view perspective of their potential landscape design.

As a student, Doan worked as a landscape design intern at Zeterre Landscape Architecture in San Francisco, due in part to a recommendation from her LAN instructor Stephanie Troyan. Her work there included high-end homes in Hillsborough, California with elaborate designs for large lots, including pools.

In her LAN 360 class, Troyan recognized Doan’s dedication to design and strong potential to become a landscape designer.

“Jerry is a highly motivated and intelligent student,” Troyan said of Doan. “It was because of her hard work and tenacity that she got an internship. I am certain that Jerry is going to continue to grow and do great things in her future.”

Another LAN instructor, Yasmine Farazian, said Doan was unafraid to take risks and to fail.

“She was extremely self-driven,” said Farazian. “She wasn’t afraid of failing and starting over, as she always wanted to produce thoughtful designs.”

Doan’s main objective, above everything else, is to help improve the world through landscape design.

“My main goal is to better the environment and better the future,” she said.

Featured photo: School of Landscape Architecture alumna Jerry Doan with her work on display at the 2017 Spring Show. Photo courtesy of Jerry Doan.

Q&A: Catching up With Jenny Johansson