​Pratik Parulekar credits the Academy for supporting his real-world experience

Against a vibrant sky-blue background, hamburgers, milkshakes, and French fries stand in rows. They’re lit dramatically and lined up precisely, like little soldiers. Yet, a closer look reveals they’re not edible at all—they’re rubber erasers.

Academy of Art University School of Photography (PH) student Pratik Parulekar took the photo, meticulously crafting all its elements to make the perfect shot of this graphic display. It’s part of a series of images; others showcase rubber erasers shaped like ice cream bars, pizzas, sandwiches, hotdogs, cakes, dumplings, crepes, and sushi. It requires the kind of scrupulous attention and precision that Parulekar loves. 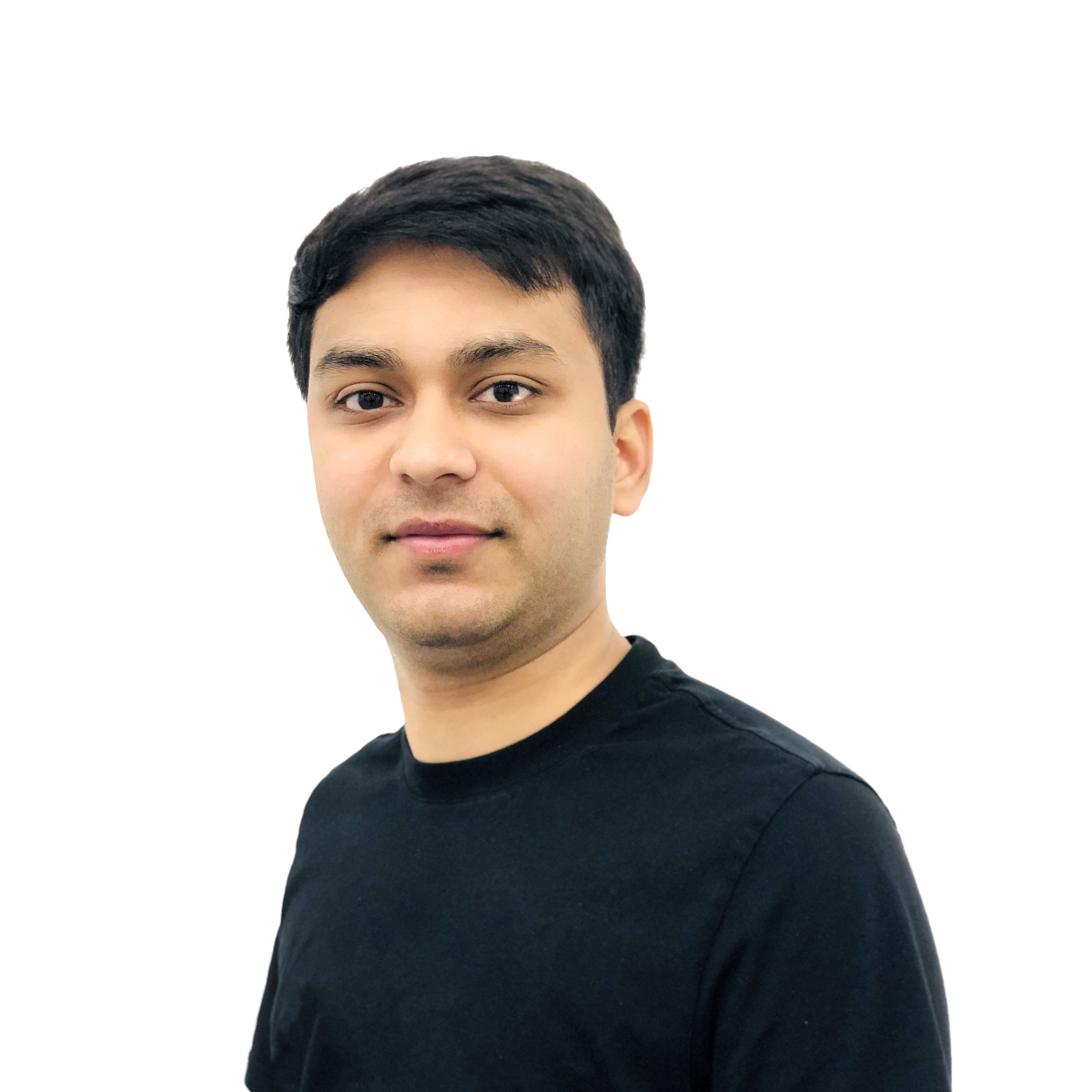 “It’s a bit more technical,” Parulekar said. He adds that there’s a deep thought process required. “The products are so small. The lights are big. So, you need to problem solve a lot of things.” He paints an intricate procedure before even getting behind the camera. He shot on coveted Phase One cameras owned by the Academy.

His hard work paid off. In February, Parulekar took home a gold award for the eraser images from One Eyeland’s 2018 competition. Another image, “Impossible Paint,” of a bottle of pink nail polish spilling on to a version of MC Escher’s mind-boggling Penrose triangle—which especially required painstaking precision in matching shadows, highlights, and lines—won silver. Of more than 4,000 entries, only 31 gold and 115 silver awards were awarded.

Parulekar created the photos for Academy classes; he entered the contests after support and encouragement from his Academy instructors. The images also happen to exemplify what he’s come to love about still life photography—and a niche he soon hopes to make a living in. At the time of our interview, Parulekar was about to shoot a still-life photo of Japanese food, with ingredients like raw fish and cucumbers deconstructed and rearranged. A local food stylist helped him. Like many at the Academy, he’s eager to build up his portfolio, amassing still-life photos of several subjects: accessories like Ray-Ban sunglasses, cosmetics, food, and consumer products. 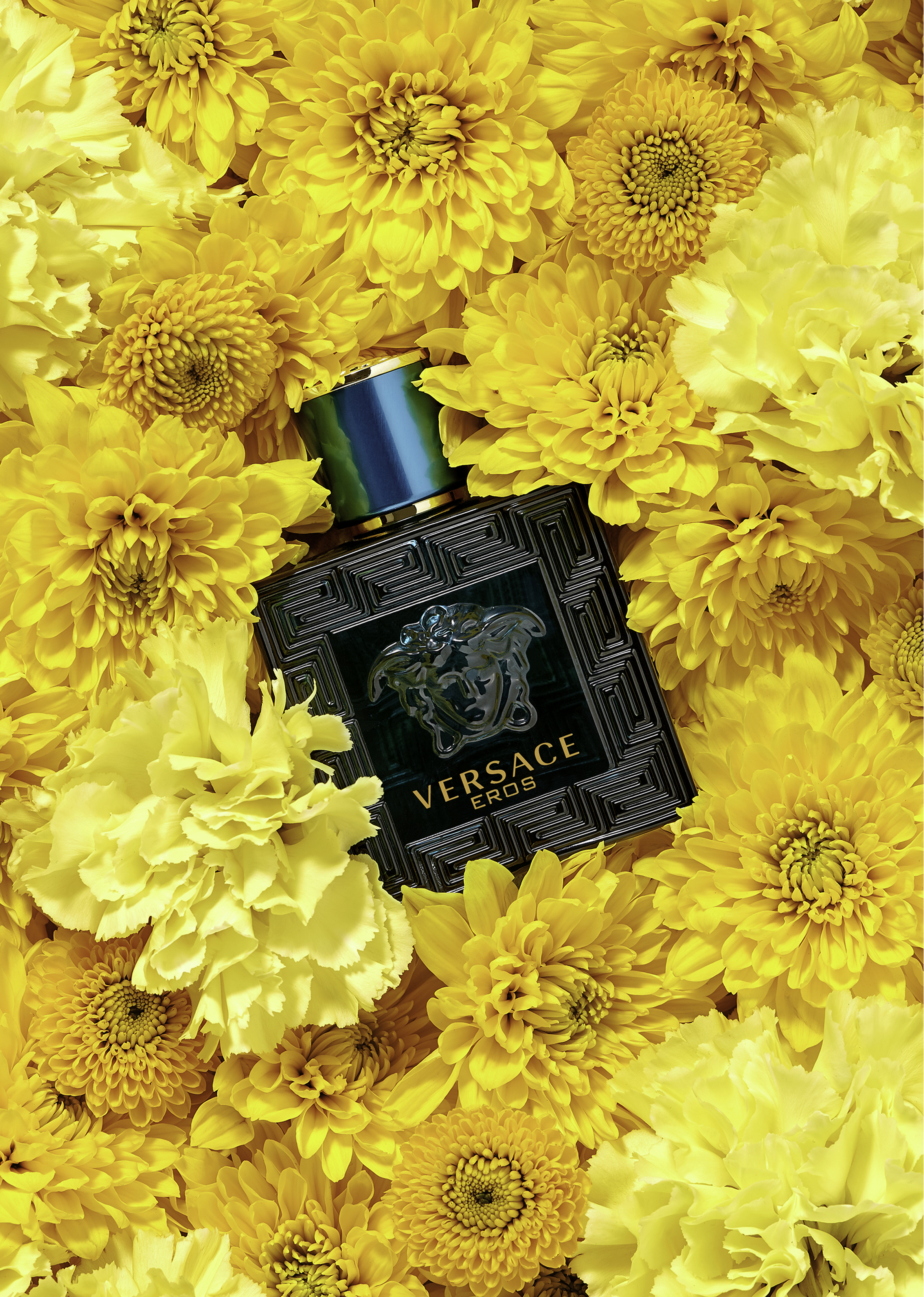 His love for photography took root when he was earning his B.F.A. in advertising in his native India. He pursued art as an elective. It’s why since enrolling at the Academy in February 2017 his craft has been closely tied to shooting consumer goods.

His passion for photography runs even deeper. His father, a chemical engineer, also runs a wedding photography business; his grandfather—Parulekar’s mentor growing up—was a still life photographer. They both also had passions for painting and drawing.

He reflected that his most valuable learning experience thus far, however, has been outside of the classroom. In his second year, facing a gap in his academic schedule, PH instructors suggested he find an internship. With help from John Vano, PH associate director, Parulekar landed a position with renowned commercial still life photographer and Academy alumnus Dwight Eschliman.

Vano spoke about Parulekar’s attention to elements like lighting, color palate and arranging his subjects just so. There’s also a strong display of graphic understanding within his work, Vano added. “He studies what he’s shooting very well,” Vano added. “He puts it all together like a chef and the end result is 99 out of a hundred times excellent-plus. It’s amazing.”

Until his internship, Parulekar hadn’t assisted before. “It’s being part of the industry. It’s completely opposite to a classroom situation,” he noted. For about eight months total, Parulekar learned the ins and outs of working on a set, from mounting lights to client etiquette to never wearing white. “I was basically helping everyone from the first assistants to the digital tech to the stylist, her assistant, the producer, with the lighting, the style, the props. I was helping with getting coffee. It was a complete hands-on experience. I learned from every possible person on set.” At first, it was intimidating. He added that it was invaluable to learn these things as a student. “So I don’t have a heart attack when I step out of school and start from zero.”

Parulekar stressed that these possibilities wouldn’t have emerged without the Academy.

“I was really intimidated when the process started. I’m really comfortable now,” he said. “I was thrown deep into the ocean, but I found my way out.”​