Preparing for the Year of the Pig

Artistic. Intuitive. Intelligent. These are just some of the qualities that are associated with the pig, the 12th animal in the Chinese zodiac, which is being celebrated during Year of the Pig. The year began on Feb. 5 with the Lunar New Year, or, as it’s also known, the Spring Festival. The Southwest Airlines Chinese New Year Festival and Parade in San Francisco is reportedly one of the largest of its kind outside of Asia. Parade highlights include traditional lion dancers, marching bands, stilt walkers, and Chinese acrobats, as well as a number of floats, including an entry from Academy of Art University, which both Academy students and faculty have been working on for months under the leadership of Academy Publications and Special Projects Manager Bob Toy.

Toy has been heading the concept design for the annual float ever since being asked by Academy President Dr. Elisa Stephens six years ago. Toy, who was born in China in the late ‘40s and raised in Hong Kong, said he grew up understanding “every aspect of the symbols, stories, colors, and the superstitions of the Chinese culture,” which he said informed his design. Also, in order for the float to represent the school, Toy said it was important “to involve all departments and have their students collaborate on the project.” 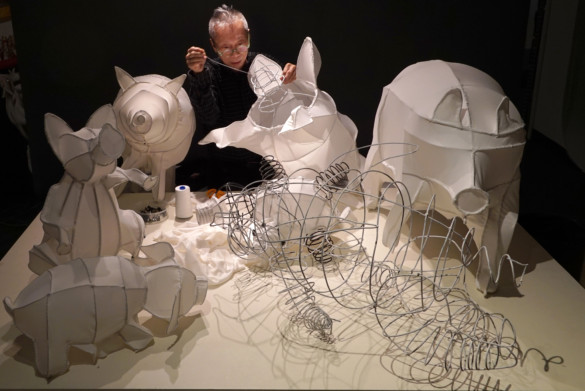 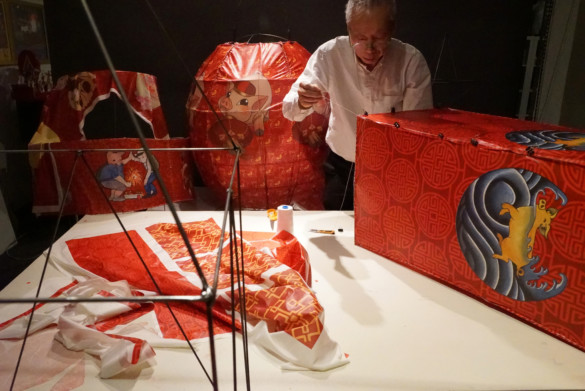 ILL Director Chuck Pyle explained in an email exchange why his department gets involved each year: “It gives students a chance to show off their skills to San Francisco, do some freelance work, march in the New Year Parade with our float, and get a great Chinese banquet.”

One student, Yeo Kyeong Shin, a recent ILL graduate (B.F.A. ’18), said in an email that with her drawing, which featured gold and silver coins, the Chinese flower of the red apricot blossom, red “lai see” envelopes, and, of course, a happy pig, “I wanted to express the richness of Chinese New Year and the blessed energy of pigs.” Though a native of South Korea, Shin pointed out that the Korean and Chinese New Year have much in common. “Korea also considers 2019 to be a golden pig,” she said, and holiday activities include spending time with family. “We usually eat holiday food, say greetings, and receive a new year’s gift.”

Miles Robinson, a third-year student pursuing his B.F.A., said his design of a pig with a tower of teetering bowls of food on its snout and rump is about the literal balance he sought to achieve using various visual elements of Chinese culture, from the bowls to the kimono the pig is wearing.

“I remember catching a small glimpse of the Chinese New Year Parade last year,” Robinson recalled, adding, “When I saw an Academy logo on the side of one of the floats. I knew I wanted to be a part of it.”

Students in FASCU’s metal fabrication class designed illuminated wire lanterns, while another class created pig wire-sculptures. David Sekoll, the metal fabrication instructor, said this is the third year that his class has contributed to the Academy float, though instead of creating large-scale animal forms as they had done in the past, this year they decided to go with more practical lantern shapes.

A native of Connecticut who earned an M.F.A. in sculpture in 2008 at Academy of Art, where he’s been an instructor for the past 10 years, Sekoll said he brought the lantern idea to his students as a group project that would help them “learn a lot about scale—from building models and maquettes to actually building the final pieces.” He added, “When I was a student, we didn’t have these opportunities. We submitted work to exhibitions and competitions—which I still encourage my students to do—but having your work displayed on a float that will be seen by millions is another thing entirely.”

The metal fabrication class is open to all majors, which Sekoll said he finds stimulating. “They bring their own ideas from different departments,” he said. 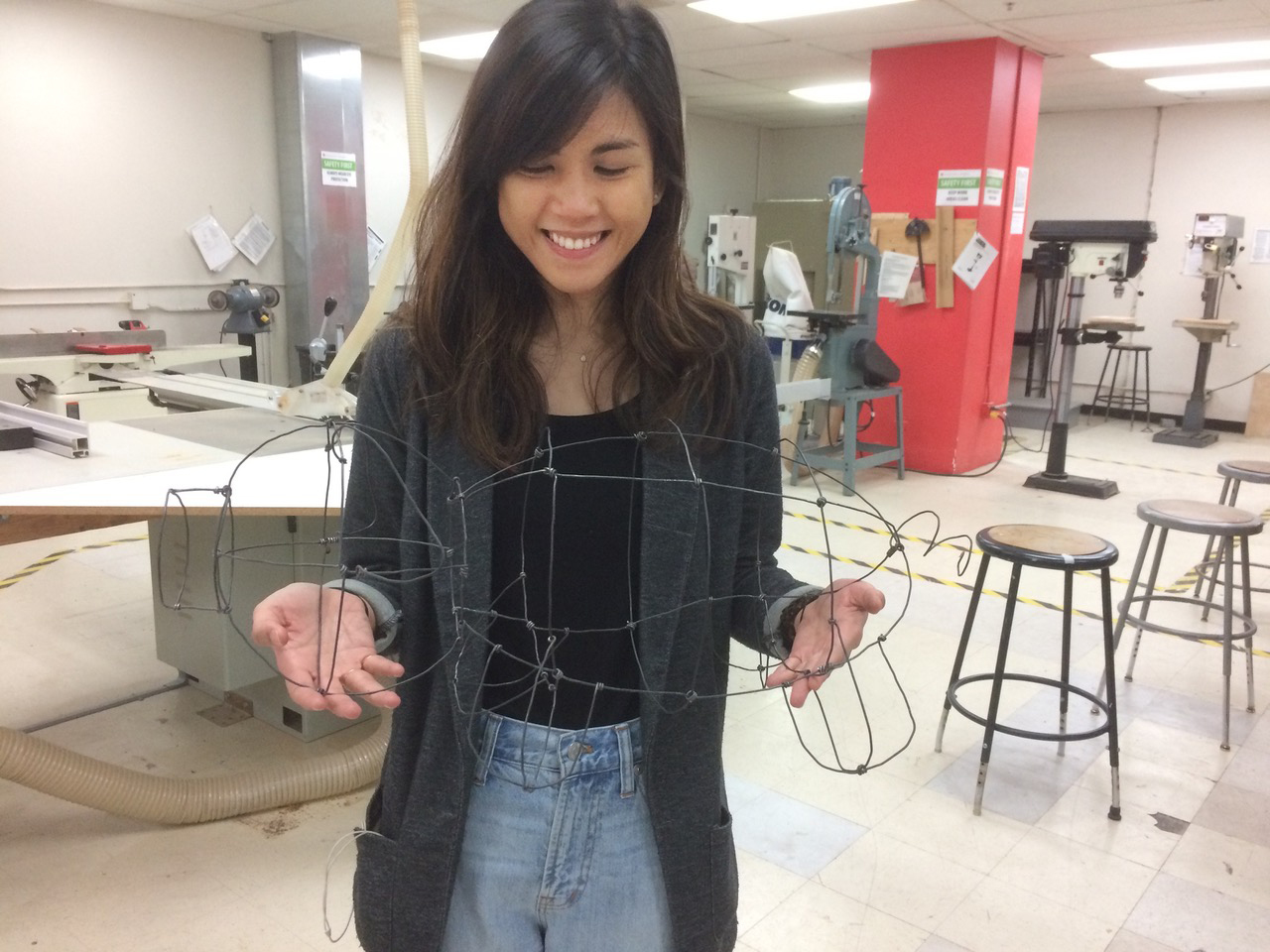 One of those students, Charles Yusheng Zheng, a third-year undergraduate pursuing a B.F.A. in transportation design, who said it’s been drilled into him that design has to have a reason, admitted that this was the first time in a long while that he had the artistic freedom to create whatever he wanted. A native of Shenzhen, China, he said that his family celebrates the Lunar New Year by hosting all of the relatives at their home, where they gather for a hot pot dinner and watch the annual holiday extravaganza of music, dancing, and, sometimes, magic tricks, that plays on TV.

This year’s Southwest Airlines Chinese New Year Parade takes place on Saturday, Feb. 23. The parade kicks off on the corner of Second and Market Streets at 5:15 p.m. and heads to Chinatown, ending at Jackson and Kearny Streets. For those unable to attend, the parade will be televised on a live broadcast on KTVU Fox 2 and KTSF 26 from 6 to 8 p.m.

Striking Gold at the 2019 European Product...