By Art U News Staff 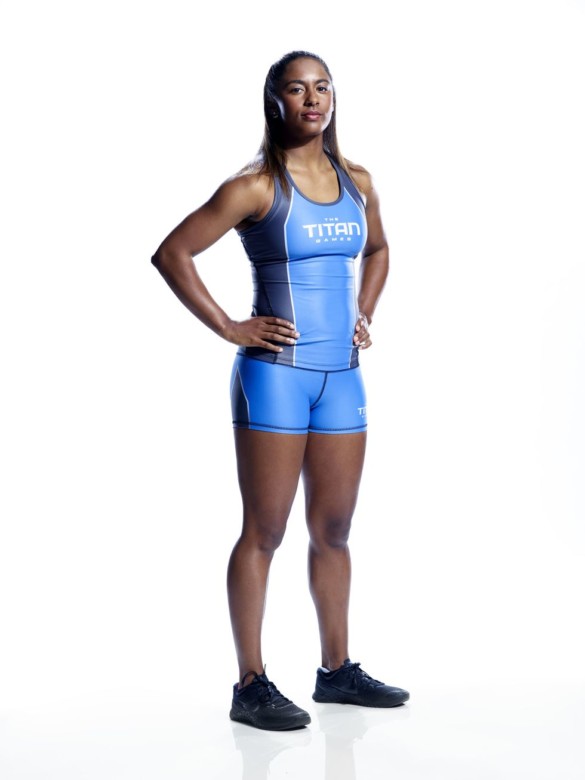 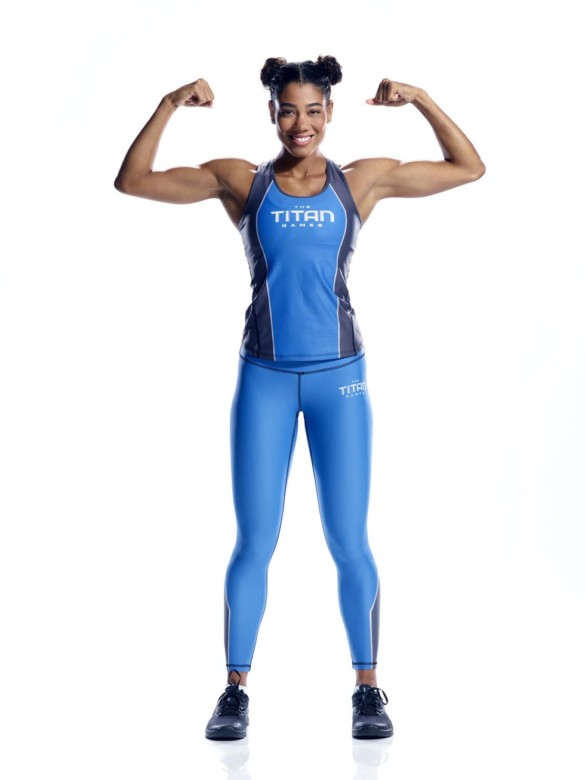 Neal competed in the Mount Olympus competition in the season premiere earlier this month.

Guinn will be making her “Titan Games” competition debut later this week on Thursday, Jan. 17.

“The Titan Games” airs Thursday nights at 8 p.m. on NBC. 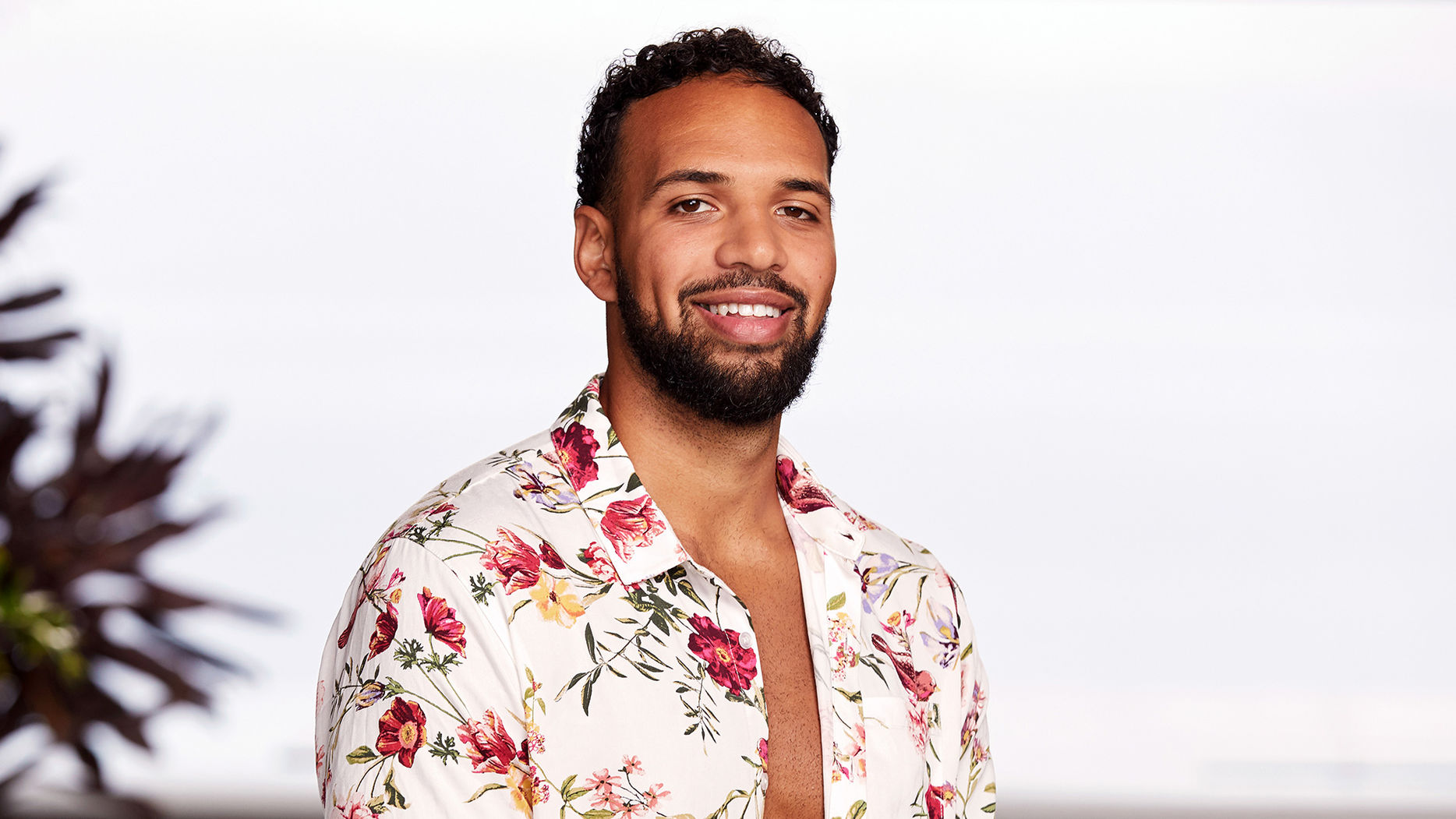 Sabino is participating as one of this season’s “singles” during the 10-episode run.