This past holiday season, Pandora wanted to inspire listeners that “Life is better with sound on”—even through the chaos of holiday travel. Jacob “Pep” Pepper, an associate creative director at Pandora, helped develop the idea that sound—whether it is music or podcasts—can make any situation, like canceled flights and lost luggage, better.

Signs bearing “Feeling that Cardi B” posted in the San Francisco International Airport or “It’s about the playlist not the destination” at a train platform in New York are a few iterations where Pandora’s “Sound On” campaign spun travel touchpoints and destinations into music-driven puns. Pepper said the idea was to reach and engage users in a way that struck a chord with users at the moment and played to Pandora’s features and audio content. 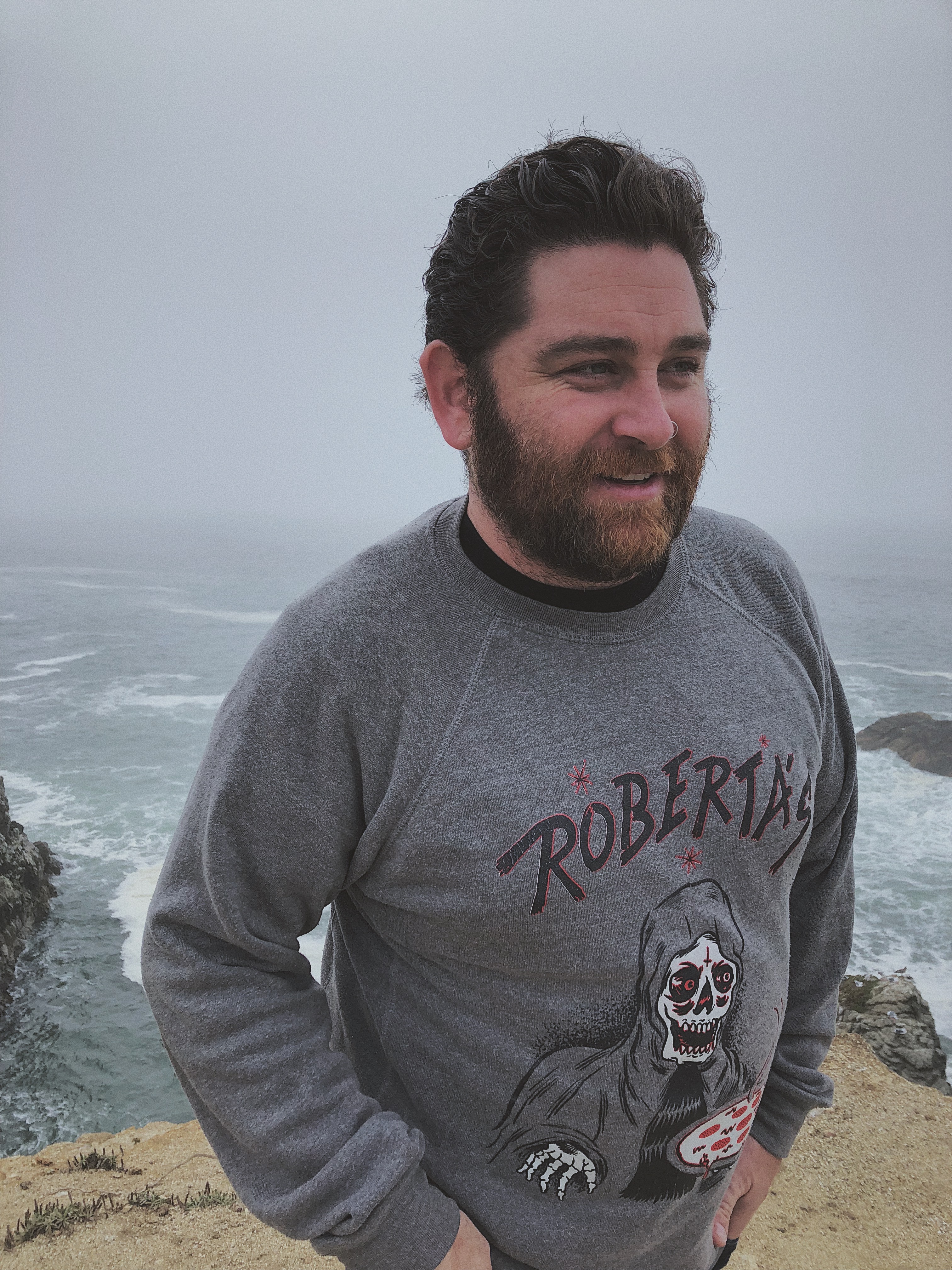 “We really wanted to talk to consumers in a specific way, but we also didn’t want to do a typical holiday-type campaign,” said Pepper, an Academy of Art University School of Advertising (ADV) alumnus originally from Petaluma. “We wanted to do something people could relate to and add something that was beneficial from Pandora.”

An ardent hip-hop head and overall lover of music, Pepper said working for Pandora has been a dream job. Cutting his teeth at ad agencies such as FCB West and McGarryBowen after graduating from ADV’s M.F.A. program in 2009, Pandora called Pepper in 2016. His main objective was to figure out “what are things that people want to watch on the internet?” The end result is some of Pandora’s most unique, if not quirky, content to-date.

Some of Pepper’s ideas brought Atlanta rapper Lil Yachty to a hotel where he flaunts $2 million dollars worth of jewelry before munching on some chicken wings. Another is Trippie Redd, a rapper-singer from Canton, Ohio, wincing between the jabs of a tattoo gun, talking about his single, “Dark Knight Dummo.” Macklemore is subjected to an astrology reading inspired by his album titled “Gemini,” and Berkeley’s own G-Eazy plays the devil and angel on his own shoulders, a nod to his project, “The Beautiful & Damned.”

As creative and colorful as these projects are, Pepper assured it takes just as much problem-solving, organizing and accommodating. Not every idea is going to work and oftentimes, he only gets 30 minutes with an artist. “As much fun as you have, it’s not an easy job,” he assured.

Pepper had always been imaginative but knew fine art wasn’t for him. A studio arts graduate from CSU Sacramento, his creativity seemed to fit into the world of commercial art and at the Academy, he “learned to think of ideas and the reason why you think it works.” Under the guidance of former instructors Mike Brennan and Greg Coffin, Pepper figured out how to add substance along with style to work, graduating with the ADV’s 2009 Art Director of the Year award in hand.

“Pep never stops. As a student, he always pushed beyond expectations, looked for areas of inspiration, had an amazingly positive attitude and always worked to better his craft,” wrote Coffin in an email. “This hunger and desire to continually grow is important in the business … I won’t be surprised if he’s my boss one day.” 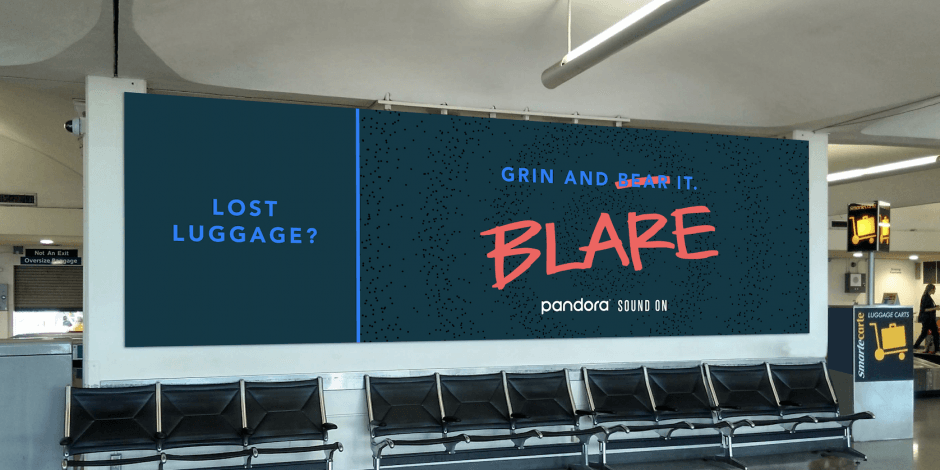 “When I learned about the creative side of advertising, it opened my eyes to how things happen, this is how people make things,” Pepper recalled. “I thought it would be cool to try and be more influential in the space.”

With way more ideas up his sleeve, Pepper and his team are expected to build out more slogans, more catchphrases, and more turns-of-phrases for Pandora’s “Sound On” initiative as the calendar year progresses. With Pandora as a key player in the streaming service industry, Pepper continues to live the dream while influencing the company’s narrative and advertising arena. What he treasures most about Pandora, he said, is having ownership of his creativity and trust to see his visions through from start to finish.

“I believe in this brand, and I’m really passionate about it,” Pepper said. “It’s really easy for me to be excited about what we do and it gives me a lot more confidence to take chances in the work. I just never thought I would have my hand in it the way I do.”