FSH alumnus Ryan Morar’s garments have been worn by a variety of celebrities, reflecting the wearability of his unisex brand, Jetpack Hom(m)e

In initial email correspondence with Ryan Morar, the Academy of Art University graduate mentioned a subtle, but unintentional, flex: he requested to interview on a Friday afternoon in lieu of mid-week—Morar wrote back in March that he was “just a little busy finishing outfits I’m making for a band’s tour with Ariana Grande.” 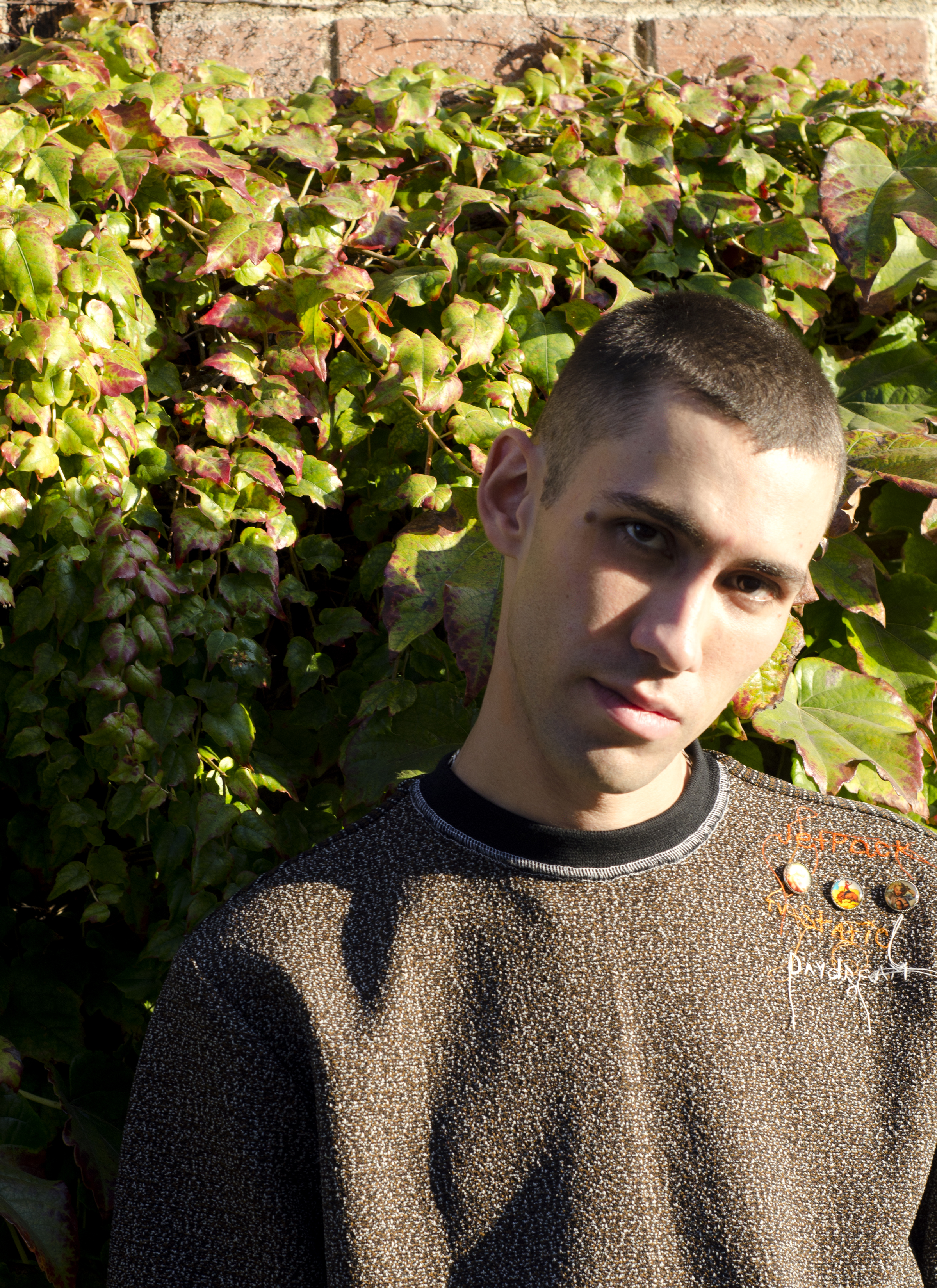 The School of Fashion (FSH) alumnus (B.F.A. menswear, 2013) was in no way being boastful or cocky. On a phone call from Los Angeles, he spoke about it as a sheer fact that his current work involves creating custom-designed garments for a few of pop culture’s prominent and rising stars. But even when he’s not creating specifically for recording artists like Grande’s opening act, the pop duo Social House, or rising singer Billie Eilish, celebrities are still wearing clothes from his self-made brand, Jetpack Hom(m)e.

“Anderson .Paak wore some stuff for an editorial; one time Jared Leto wanted to borrow a quilted jacket for a tour,” Morar recalled. Jetpack is a menswear-unisex brand featuring trousers, workman coats, t-shirts, blazers and the occasional dress loaded with a thrifted, high-luxury aesthetic. Characterized by the detailing and deconstruction of upcycled vintage clothes and deadstock fabrics, Jetpack’s traits are cool and sophisticated enough for pop singer Ross Lynch yet punk and feminine enough for rapper Kodie Shane.

“That’s kind of the cool thing about social media and the internet these days,” Morar said matter-of-factly, nodding to social media as his main way of brand promotion and networking. “I wouldn’t have been able to start this brand a decade ago.”

But 10 years ago, Morar was already making garments that demanded a spotlight. As a student at the Academy, Morar was intrigued by the technical classes offered in and outside of the fashion design program. He took knitwear courses, textile design all the way to the highest level, plus a varied assortment of fine art courses. In fact, Morar was the only designer allowed to showcase an undergraduate senior collection at the Academy’s traditionally graduates-only New York Fashion Week runway show in 2013.

“They usually don’t let that happen,” Morar laughed. The collection, he described, was inspired by and mimicked the paintings of Robert Rauschenberg, mixing shapes, cutting patterns and putting them together. 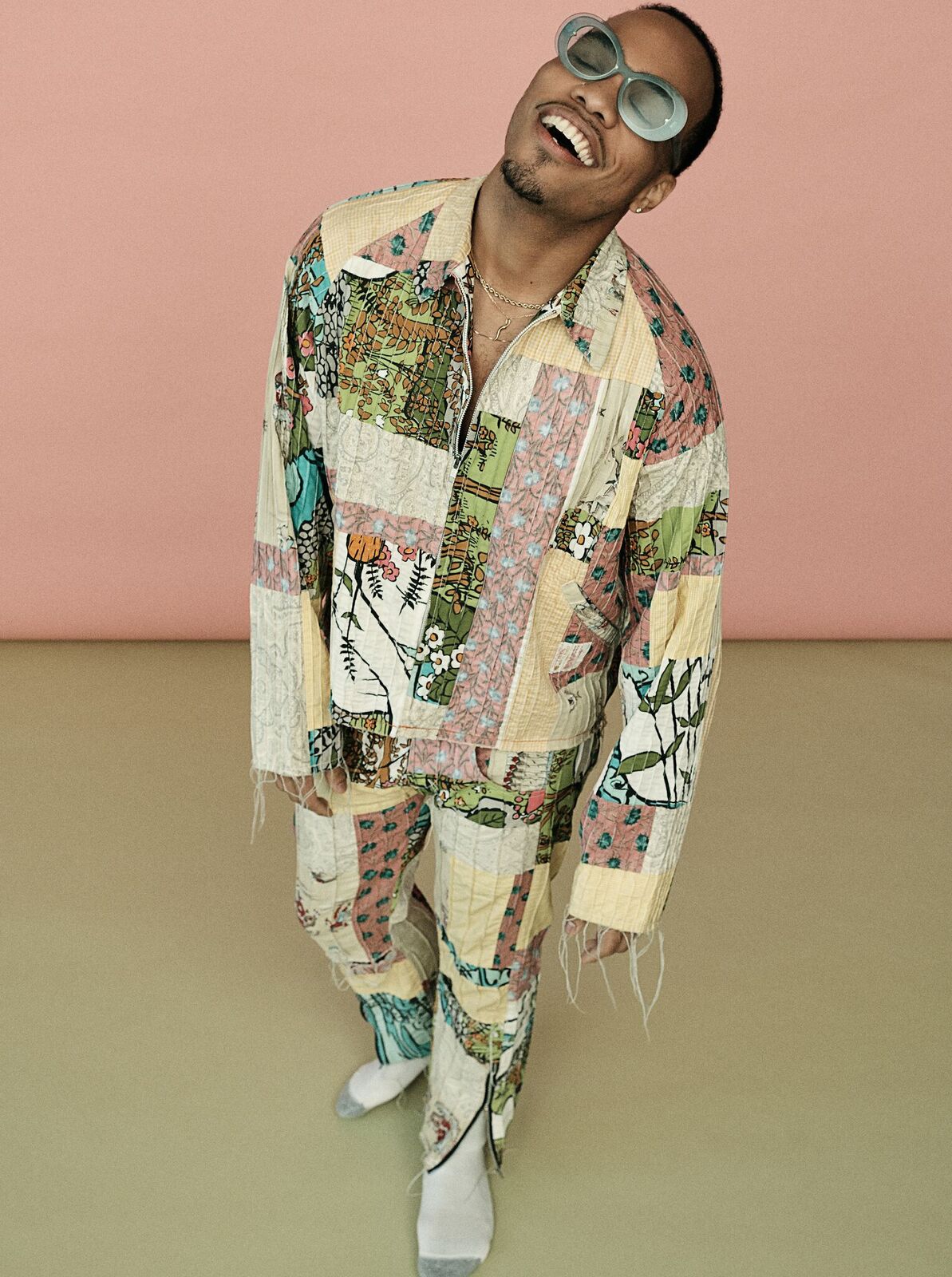 Straight from the classroom to designer showrooms, Morar’s comprehensive fashion education didn’t let up following graduation. Morar spent three years working for high fashion designers (Jeremy Scott, Walter Van Beirendonck) and brands (Band of Outsiders, Libertine) in both creative and production capacities. Slowly crafting Jetpack’s first collection in his off hours, Morar wanted to create a “gender-less collection” from a menswear perspective that “women would still be able to wear.” But mostly, he was looking for creative independence and autonomy and in 2017,  Jetpack was launched.

“I was just at a point where I wasn’t trying to look for any companies to be a designer for, to do production, manufacturing work. I wanted to try it on my own since I had the foundation of having done design work for different companies, getting my own experience from doing apparel development and production,” said Morar, who also spent time working in a sewing factory. “I figured I can do the same stuff for myself instead of having to answer to someone else and their company.”

“Ryan’s current success story is a result of his discipline,” said Simon Ungless, FSH executive director. “His discipline to continue a total consumption of learning is what I most admire in him.”

As an independent designer with high fashion experience and pop star clientele, Morar’s sky has no limit. His brand Jetpack is currently available at only a few worldwide stores—H. Lorenzo in Beverly Hills, VFiles in New York, Excube in Japan and Joyce in Hong Kong—and Morar said he kind of wants to keep it that way. He prefers Jetpack to be a small-production company: no rules, no pressure, with all the creative control.

“Starting my own brand was probably the opposite of what I was supposed to do,” Morar said. “But I feel good about doing it all myself. I feel good in knowing what I know to move my business forward and not having to rely on other people to keep things moving.”