The School of Acting’s fall production, “Chinglish,” is a raucous comedy about cultural and linguistic barriers

In the David Henry Hwang play and Academy of Art University’s School of Acting (ACT) fall production “Chinglish,” Daniel Cavanaugh (Jack Clendenen), a businessman from Cleveland, Ohio, travels to Guiyang, China, to pitch his U.S.-based signage company. He meets with local Chinese politicians that hope to save face from past sign snafus that mangled something as straightforward as an English bathroom sign for the disabled into a potential public relations nightmare that read “Deformed Man’s Toilet.”

But even Cavanaugh gets lost in translation due to the hilariously inept translators brought on to help broker the deal. And, as someone who admittedly doesn’t know the difference between Mu Shu Pork and General Tso’s Chicken, Cavanaugh also doesn’t understand how business is done in China.

The production’s stand out performance came from Zine Tseng, who dazzled as Vice-Minister Xi Yan, a local bureaucrat who both stumbles through and leverages her innocent-seeming malapropisms in English to ensure her own larger political ambitions.

The play, which had seven performances, running from Oct. 26 to Nov. 3 at the Sutter Theater at 620 Sutter Street, may sound heavy, but “Chinglish,” is actually a comedy about communication—or, rather, miscommunication—and East-West culture clash. And though large portions of the play are in Mandarin (most of the story is set in China), the ACT production provided English supertitles above the stage so that English-speaking theatergoers could follow along. Which is what made the play such a raucous ride: while the characters on stage might get lost in translation, the audience never does. 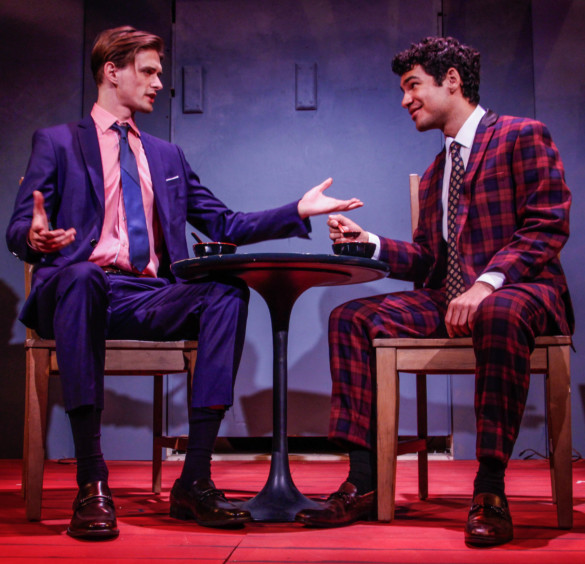 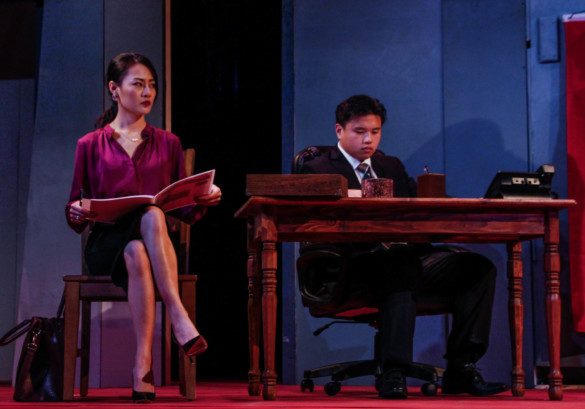 Clark Houston Lewis, the play’s director, and ACT instructor said, “We wanted to do something that felt inclusive at this particular time in which we’re living.” Referring to the sometimes-divisive moments in our current political and cultural discourse, Lewis said ACT considered how they wanted to respond to the times and then decided, “Let’s do something that’s lighter and that will include non-native speakers.”

There were plenty of laughs at the opening night performance, mostly guffaws from the misunderstandings caused by the incompetent translators. There was a wild moment when two male characters bonded over an old Chinese opera as they screech-sang about a “pearl [that] shines forever like our love,” and the house erupted into whoops and hollers.

After the show’s opening night performance, Lewis beamed. “I thought they all did a great job,” he said, noting the added energy the production gained with the loud, undeniable engagement from the audience. 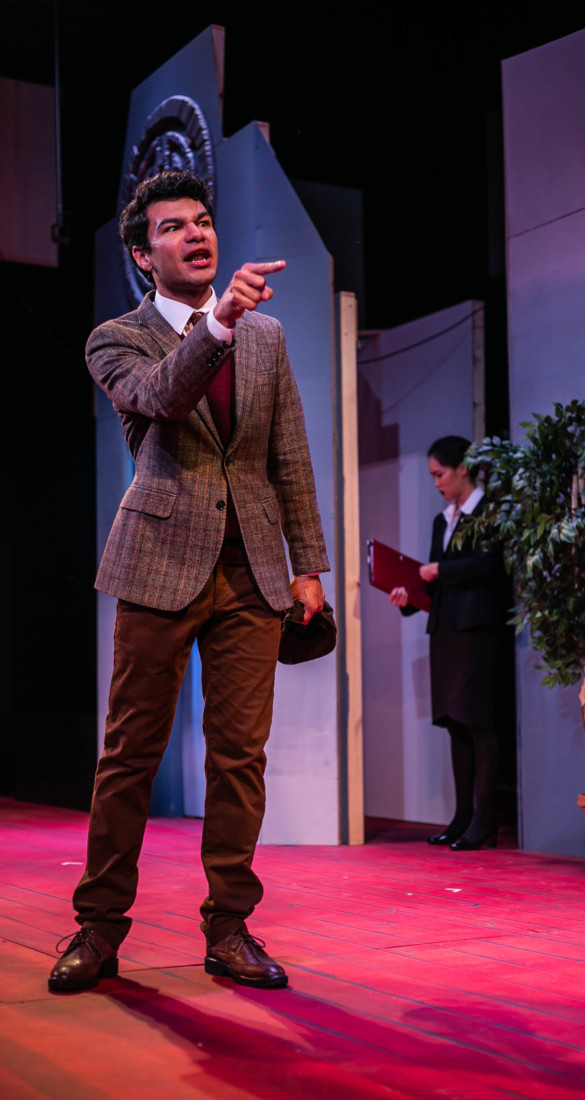 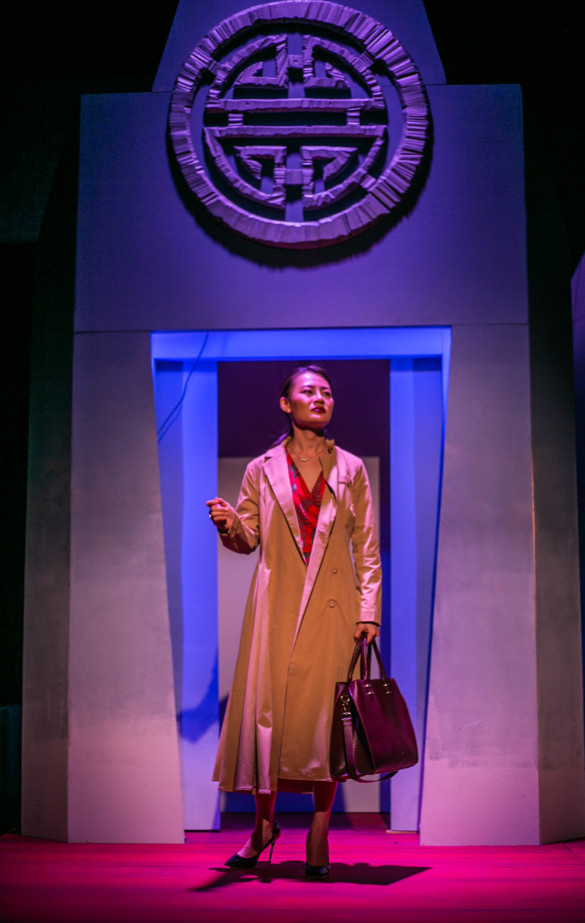 “That’s really what they’ve been waiting for—that response from a live audience,” he said. “There’s something about the audience that added another level of responsiveness.” As for the extensive Mandarin dialogue on stage, Lewis added, “Even though we were hearing different things, it was still a communal experience.”

Lighting up the Industry