Gallerist Francis Mill has a 10-year history with Academy of Art University; first as a student, which eventually led to being the Academy’s dean of graduate studies in the mid-’90s. The legacy he hopes to have left at the Academy is for students and young artists to view the world in an unconventional way and to strive to do something fresh.

“Don’t follow trends, push boundaries, do something different,” he said. “As an artist, you must be willing to break out of the mold. That’s how you will be able to do something groundbreaking.”

Mill recalled his first day as a foundations instructor at the School of Fine Art as being one of the most inspiring days of his life. Walking into a classroom filled with young, ambitious artists looking to him for guidance is a moment that Mill said still motivates him.

“I instantaneously felt the challenge at hand,” he said. “I thought to myself, ‘How am I going to inspire them, how can I speak to them in a way that is accessible and exciting?’”

As dean of graduate studies, Mill sat through thousands of student thesis reviews. After

the presentations, Mill would often meet with students in his office to have a heart-to-heart, to discuss their next stepping stone in life. Along with getting his hands dirty in the classroom, Mill said this was one of the most rewarding aspects of his years at the Academy.

“I’d have a two-hour talk fest with them and they would leave completely inspired,” he said. “Showing someone how they can break out of their comfort zone and guide them is really rewarding.” 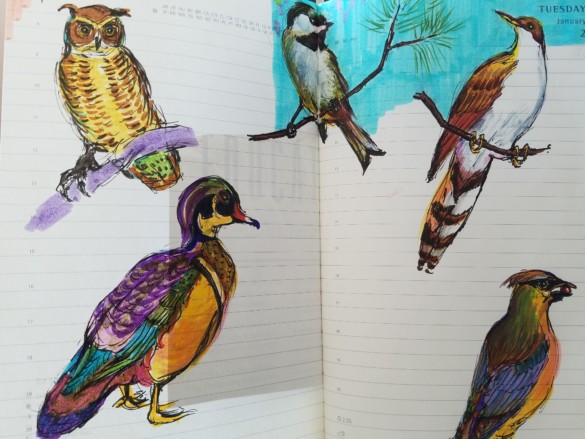 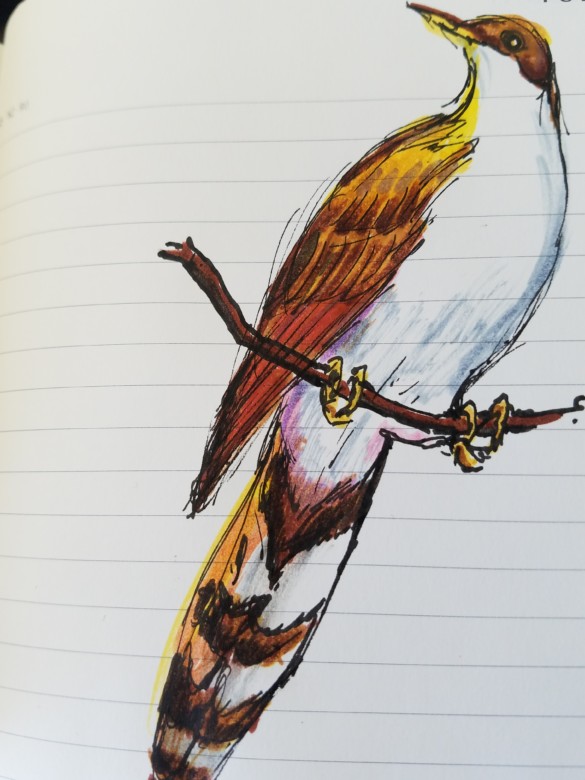 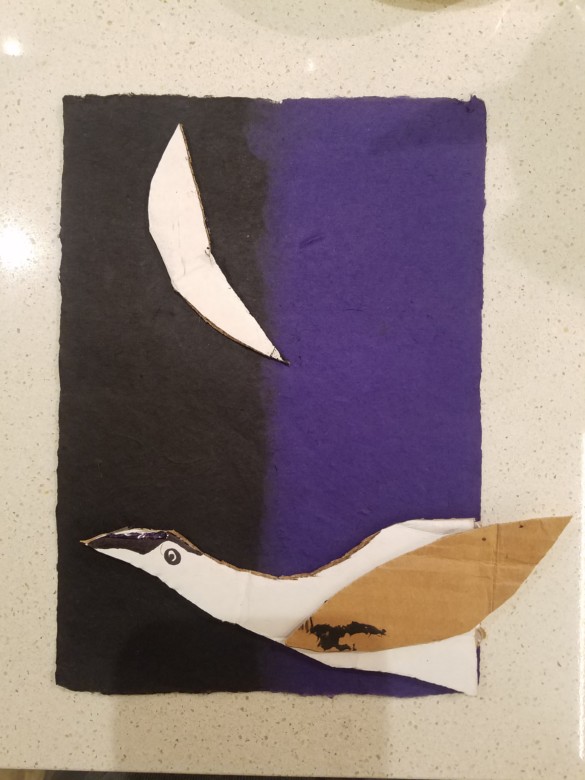 Mill recently returned from New York City where Hackett Mill exhibited the work of two of the 20th century’s most influential figurative painters: Milton Avery and Bay Area artist David Park. It was the first show to historically juxtapose the two artists. Mill plans to have a David Park show, celebrating his influence on the art world, at the San Francisco Museum of Modern Art in 2020.

Living just up the street from Academy buildings, Mill still visits the school from time to time.

He attended the 2016 Graduation Fashion Show where he met Ke Zhang, a 2016 B.F.A. fashion design graduate. Mill fell madly in love with Zhang’s atypical collection and he hired him for some personal projects.

Most people who buy a Gucci suit might cherish it like gold, but not Mill. He gave the suits to Zhang and told him to completely deconstruct them and create something new that wouldn’t fit the traditional definition of a suit.

“Working on the project with him has been very interesting,” said Zhang. “When we first started talking, he said I wasn’t pushing the boundary enough. He challenged me to do even more creative stuff.”

A lover of creative expression, rejecting the norm and simply a genuine admirer of art, Mill still seeks to inspire younger generations of artists.

“Art is such an important thing to have in culture now more than ever before,” he said. “As artists, we must challenge tradition and look through the lenses of abstract expression.”

The Animation Journey of Hanna Abi-Hanna