If you were growing up in the ’90s and playing basketball, owning a pair of Nike sneakers was the holy grail. Iconized by Michael Jordan’s legendary career throughout the decade, Jordan and similar players of his Hall of Fame ilk shot Nike into the global market where, even a kid in the Philippines, Academy of Art University alumnus Kevin Reyes, wished to rock the same shoes as Mike did. 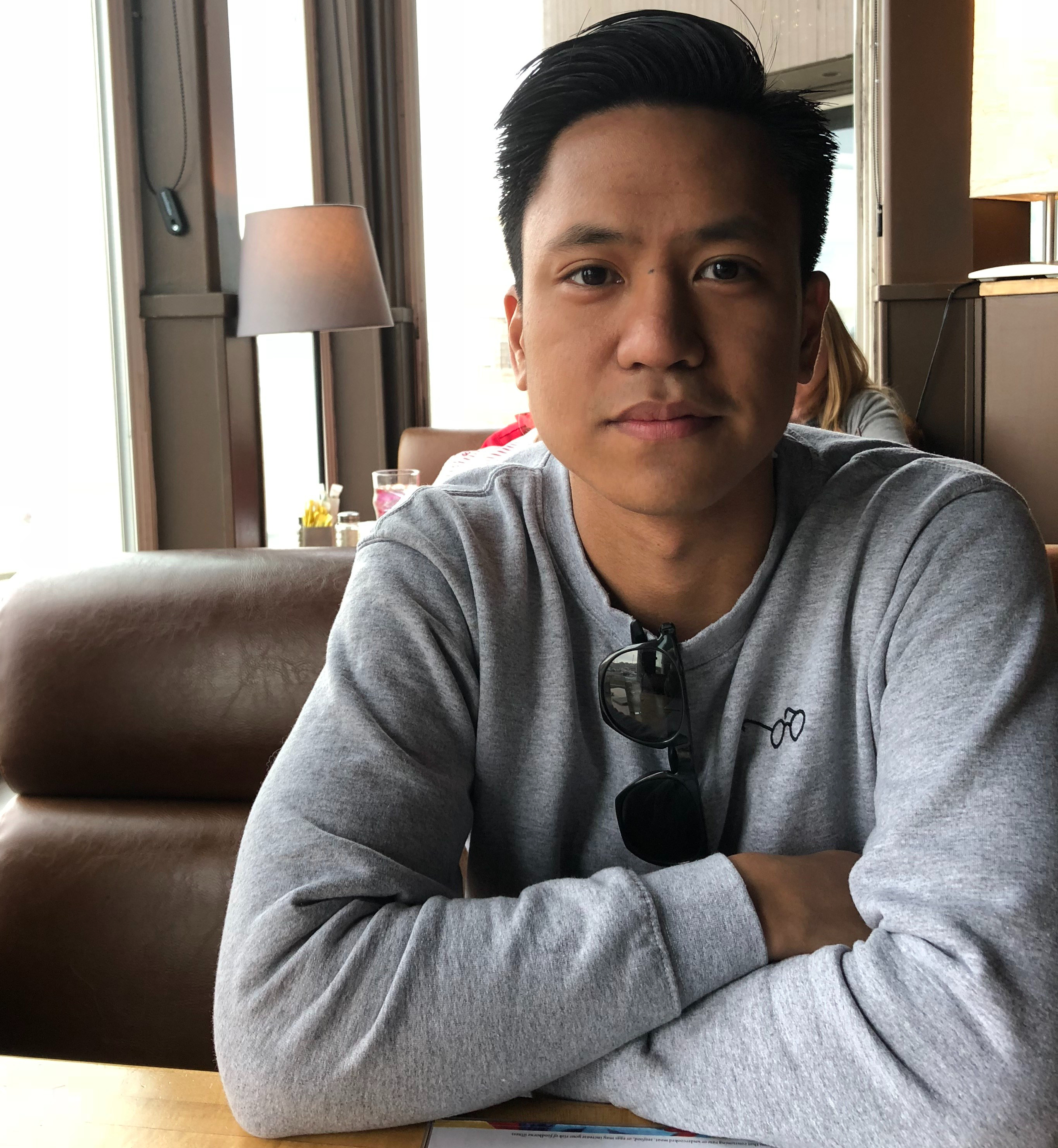 “I was for sure a big fan of the footwear, of the brand,” said the School of Industrial Design (IND) graduate (B.F.A. 2014) over the phone. “I grew up playing basketball and the first thing I thought of when thinking of basketball shoes was Nike.”

Today, Reyes doesn’t just own a few pairs of Nike, he designed a number of them, too. Reyes is a Nike Footwear Designer I for the Core Performance team where he drafts “accessibly-priced and high volume” men’s and women’s training, running, and basketball shoes at the company’s Beaverton, Oregon headquarters. Since being hired in 2015, Reyes has worked on five models—Nike Air Versitile III, Air Precision II and Fly By Low II for basketball, and Flex Contact 2 for training and women’s runner City Trainer 2—all currently available through Nike’s online store and retailers such as Kohl’s, Zappos, and Amazon.

“Basketball and footwear give me a connection to sports, which I love. Within that, you start to think in a zone of performance, which has always been really exciting to me. But at the end of the day, a piece of footwear should always give you a certain emotional response,” said Reyes, who previously designed New Balance sneakers as an intern. “So all of that was synced together. When designing footwear, I was designing as me, being me, and being sort of in my zone.” 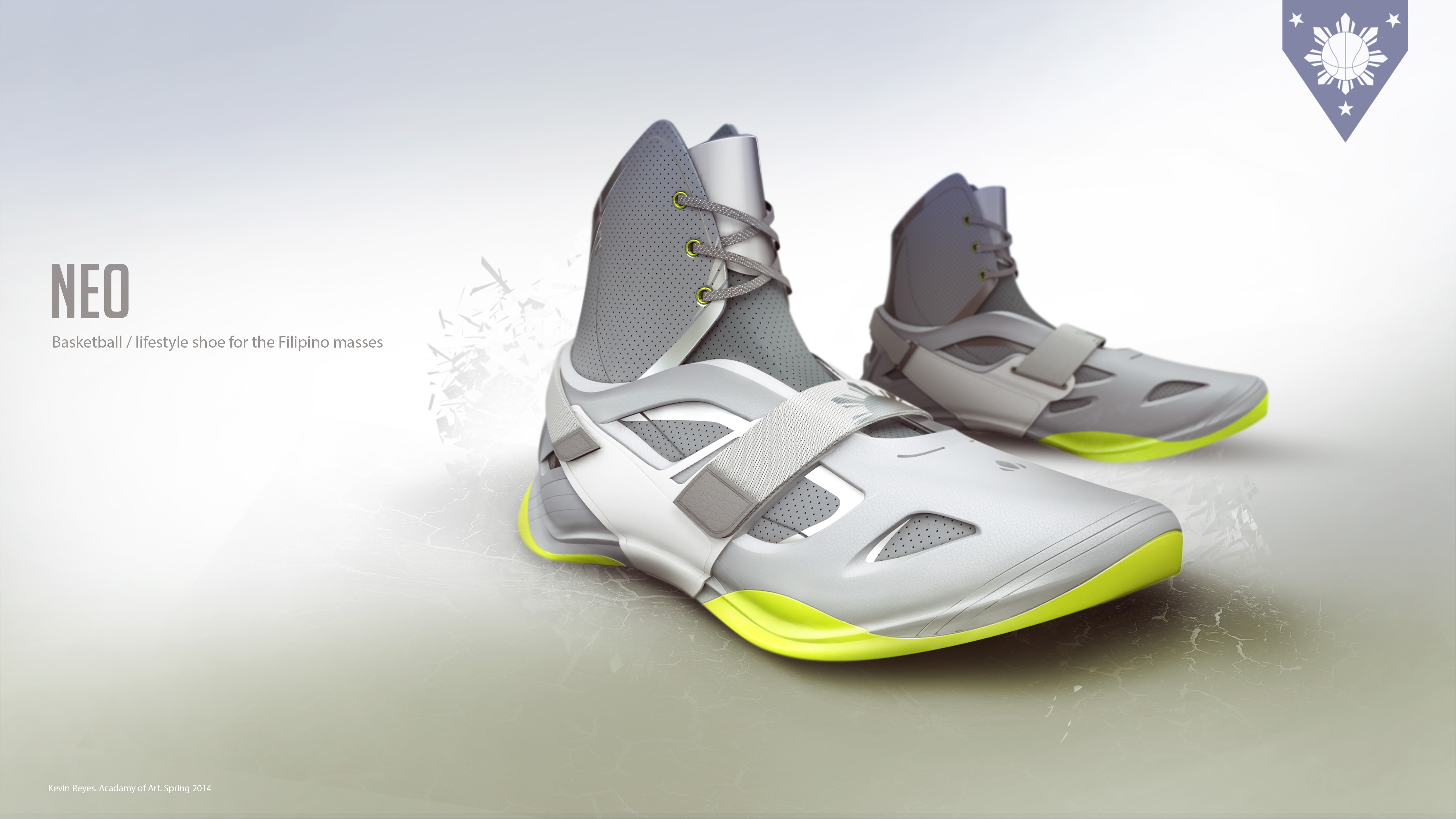 But Reyes didn’t actually get into footwear until late in his Academy education. Already a junior pursuing general product design, something sparked in Reyes when he saw a roommates’ footwear project and the idea never escaped his mind well into his senior year. Encouraged by one of his Academy instructors, Reyes dreamt up a durable, functional, yet stylish and affordable two-way daily shoe for his home country’s basketball-loving Filipino population. Called the Neo, that senior footwear concept landed Reyes the New Balance internship that launched his career.

“I wound up having more fun doing those projects than any other product design. It was quite clear to me that this was what I should do,” he reminisced. 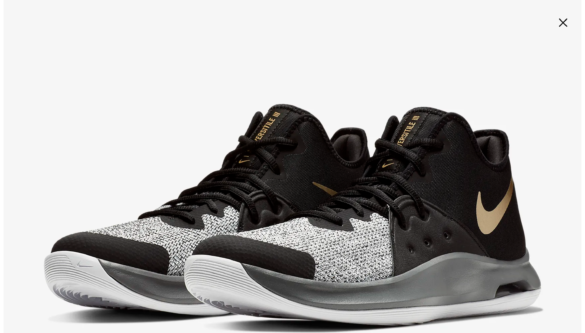 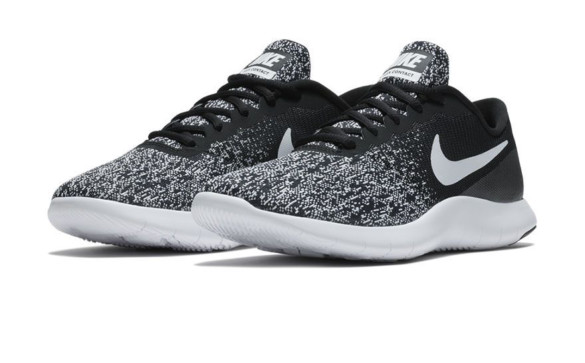 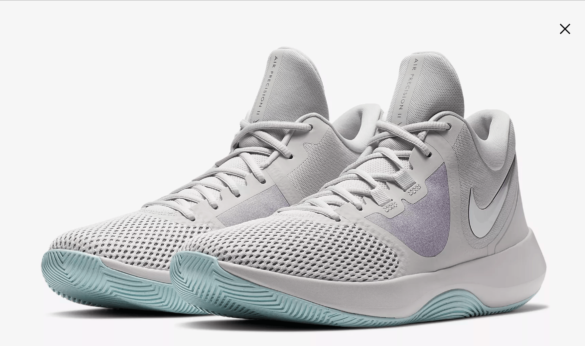 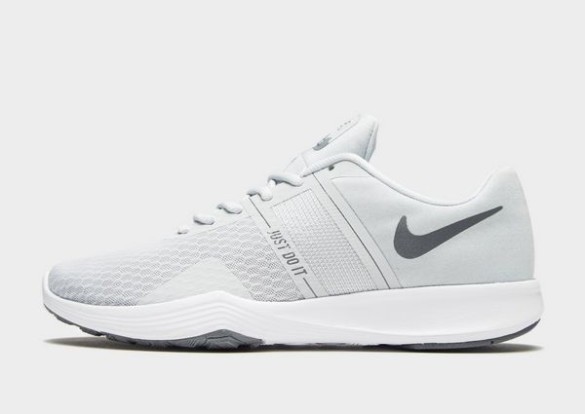 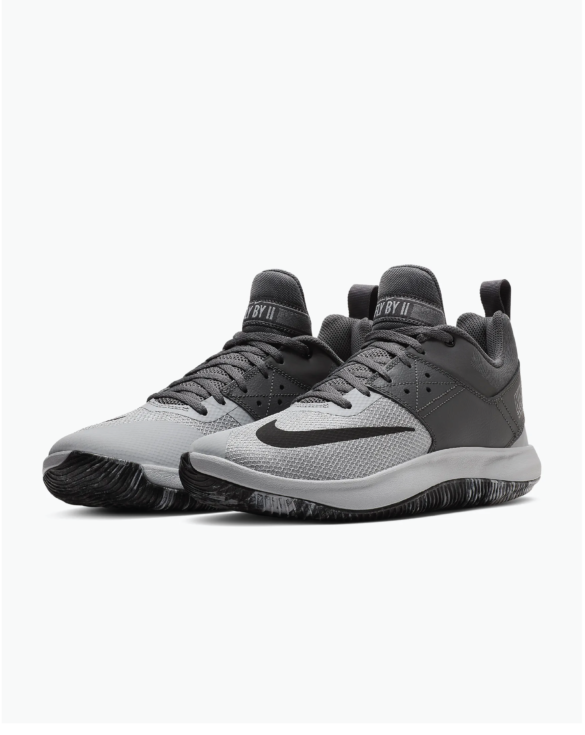 IND Executive Director Tom Matano remembered Reyes as highly skilled, highly talented with the right personality and drive to match. He had a maturity to “follow ideas through to a final level and attention to detail,” but Matano marked Reyes’ humility and determination to learn more as his true standout qualities.

“He could’ve gone into many different things; his skills were very high,” Matano recalled. “He put his effort into shoes because he had a love for shoes that really paid off. And shoe companies, more than any other product design companies, they love the passion of the students.”

From a design perspective, Matano believes Reyes found a good place with Nike. When asked to describe the process from getting a design from concept to production, Reyes is succinct and obliging, clearly excited about the day-to-day work he gets to do. And why wouldn’t he—from the Philippines to Beaverton, Reyes’ childhood love for sport and shoes became his calling-card and career.