Less than a mile below San Francisco’s North Beach district, a small piece of Italy was on display at the 688 Sutter gallery. On Dec. 6, 2018, Academy of Art University hosted “Visions of Italy,” an exhibition showcasing an array of paintings, photographs, and journals created during the school’s Study Abroad Summer Program in Florence. The work captured the everyday, or in some instances, grand events. Sunsets over the Arno river were painted on canvas, while the bi-annual Palio di Siena, or horse race, was documented in digital photographs. As gallery guests marveled over the curlicue Renaissance architecture etched in notebooks or roughed with black ink and watercolor, Daniel Peterson enjoyed the company of his former Florence classmates.

“For us, it was a reunion because we hadn’t seen each other since the end of the Study Abroad session,” said the School of Photography (PH) student. “It was probably the highlight of my semester because I got to see all my friends from the summer.” 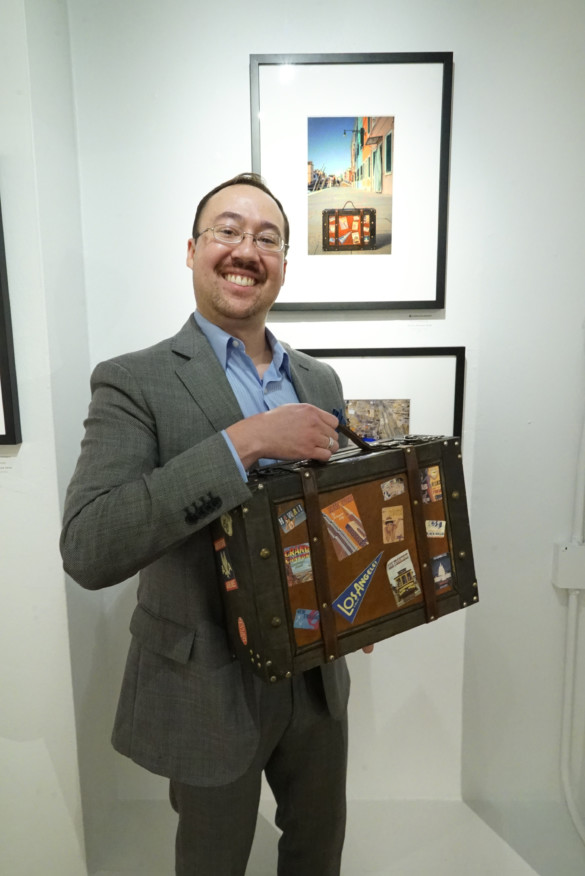 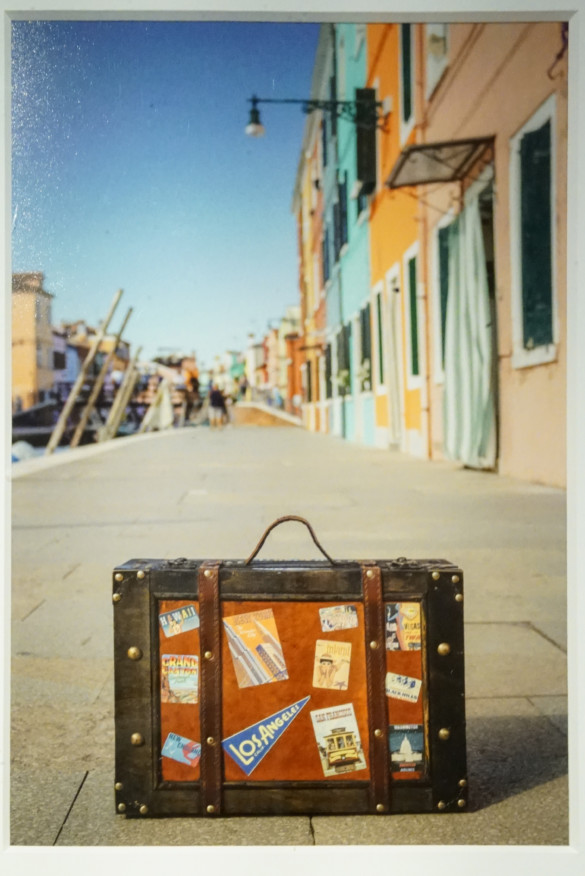 About 30 pieces adorned the gallery walls and according to School of Fine Art—Painting & Printmaking (FA) Executive Director Craig Nelson, the faculty-formed selection committee from both FA and PH, as well as the School of Art History (AHS), “tried to make sure to include everybody and that we included their strongest work.” One of Peterson’s photos, “The Traveling Suitcase,” showed lone vintage luggage sitting in front of the colored houses of Burano, an island northeast of Venice. Peterson said “The Traveling Suitcase” concept is driven by his passion to marry photography and travel to “find iconic landmarks and try to find the best view.”

“I love the concept of what a suitcase represents, which is traveling. It represents an adventure waiting to happen,” he said. The actual traveling suitcase sat right below its portrait in the gallery. “I’m going to try to make this a lifelong photo project.”

In addition to visiting Italy, Peterson photographed the suitcase across northern California and the Great Wall of China. Just like Peterson, FA graduate student Mitch Cihomsky saw Study Abroad as a chance to take his art beyond the classroom or studio. Prior to the trip, Cihomsky visited Florence several times as a tourist, but as an artist, he said it was like seeing the city with brand new eyes. 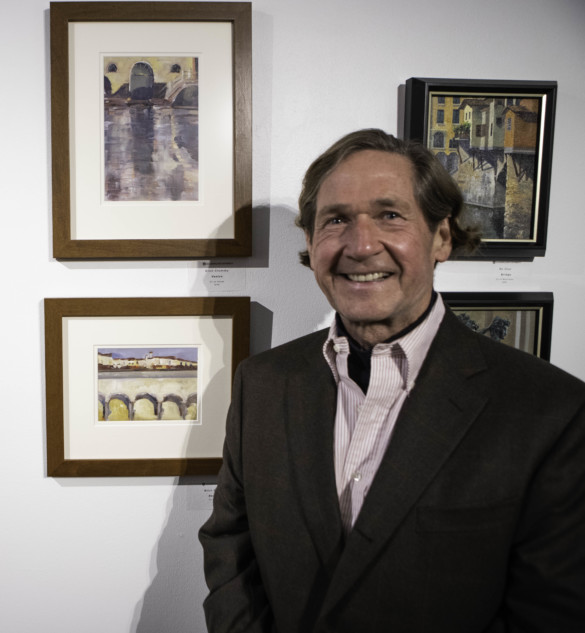 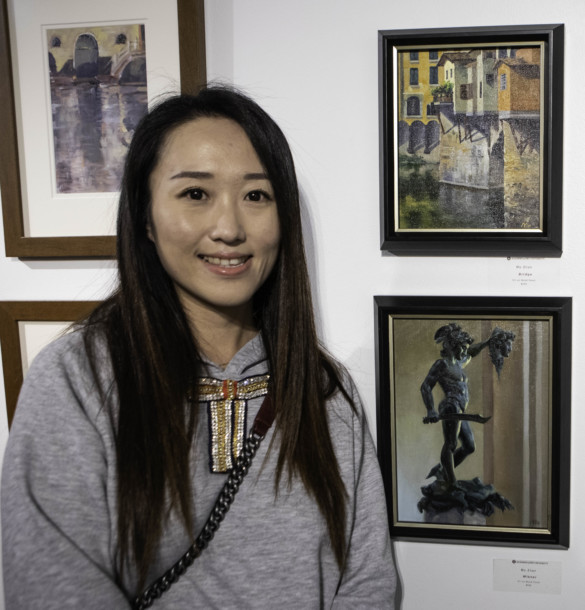 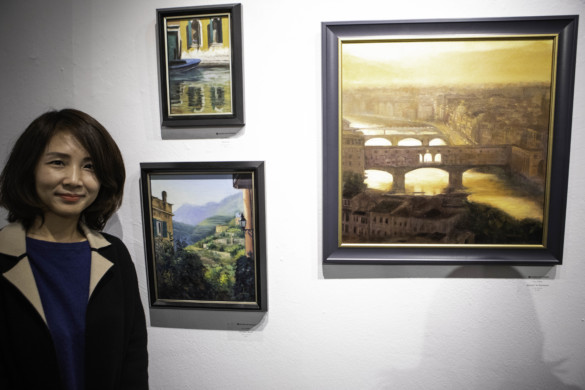 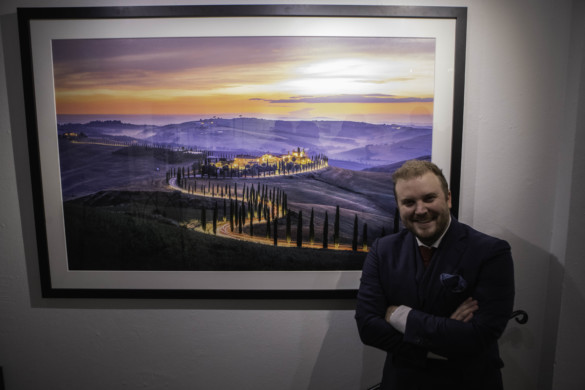 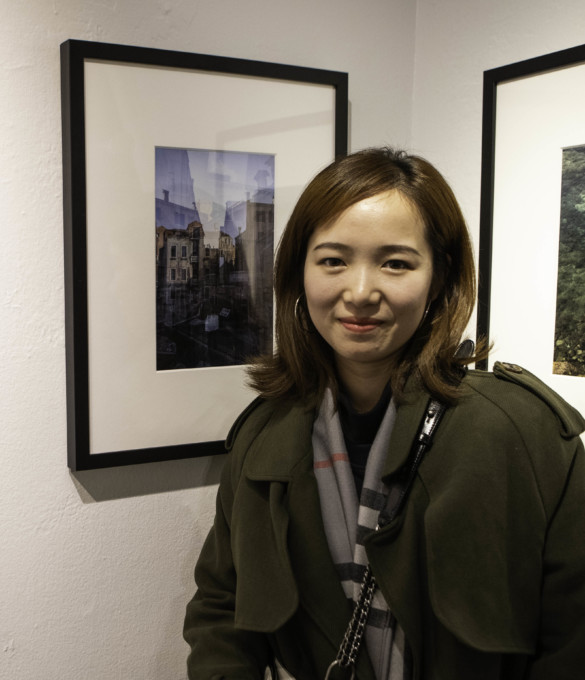 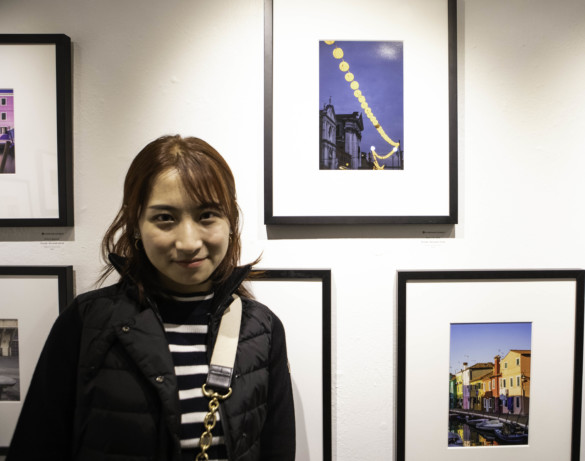 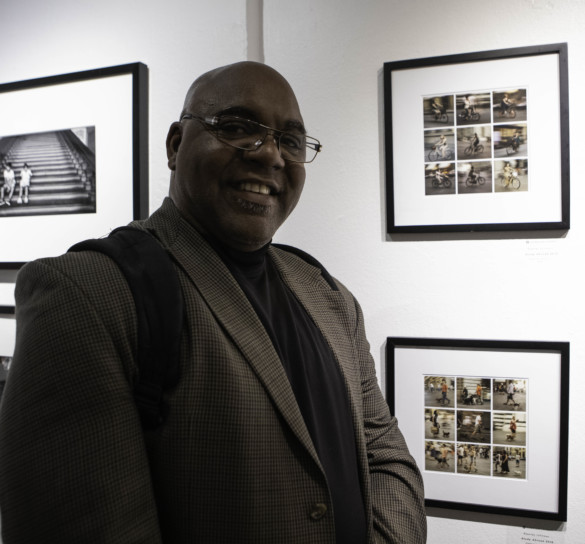 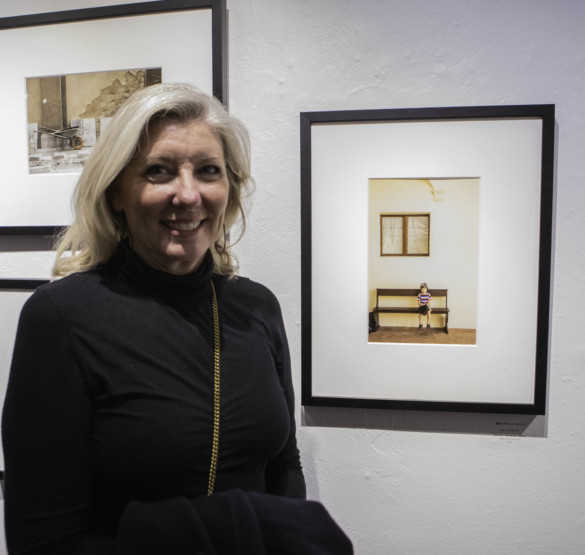 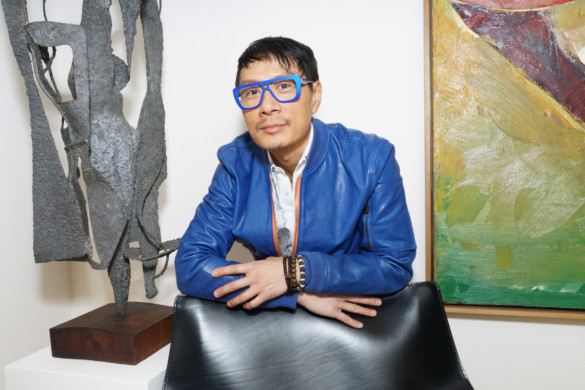 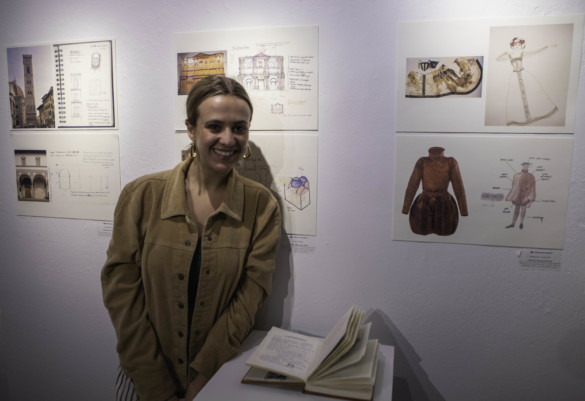 “It was really productive. I went there with the intention of painting plein air, to produce as much as I could under the rigors of the challenge of painting outside,” Cihomsky said. “And there, particularly in Florence, it was very inspirational.”

Cihomsky had three oil on canvas pieces hanging in the gallery, but he was also eager to see his peers’ work. He called Study Abroad a “total experience,” where students “paid attention to the schoolwork but they enjoyed what Florence had to offer.” The classroom and studio time, dinners, museums, and field trips closely bonded the group over seven weeks.

“It was so exciting to see everyone else’s work as well because I was there when they created it,” Cihomsky recalled. “I remember walking by and I could see it right on the easel, I could see them standing there painting away. It was really special to see a lot of people I had shared an Italian experience with.” 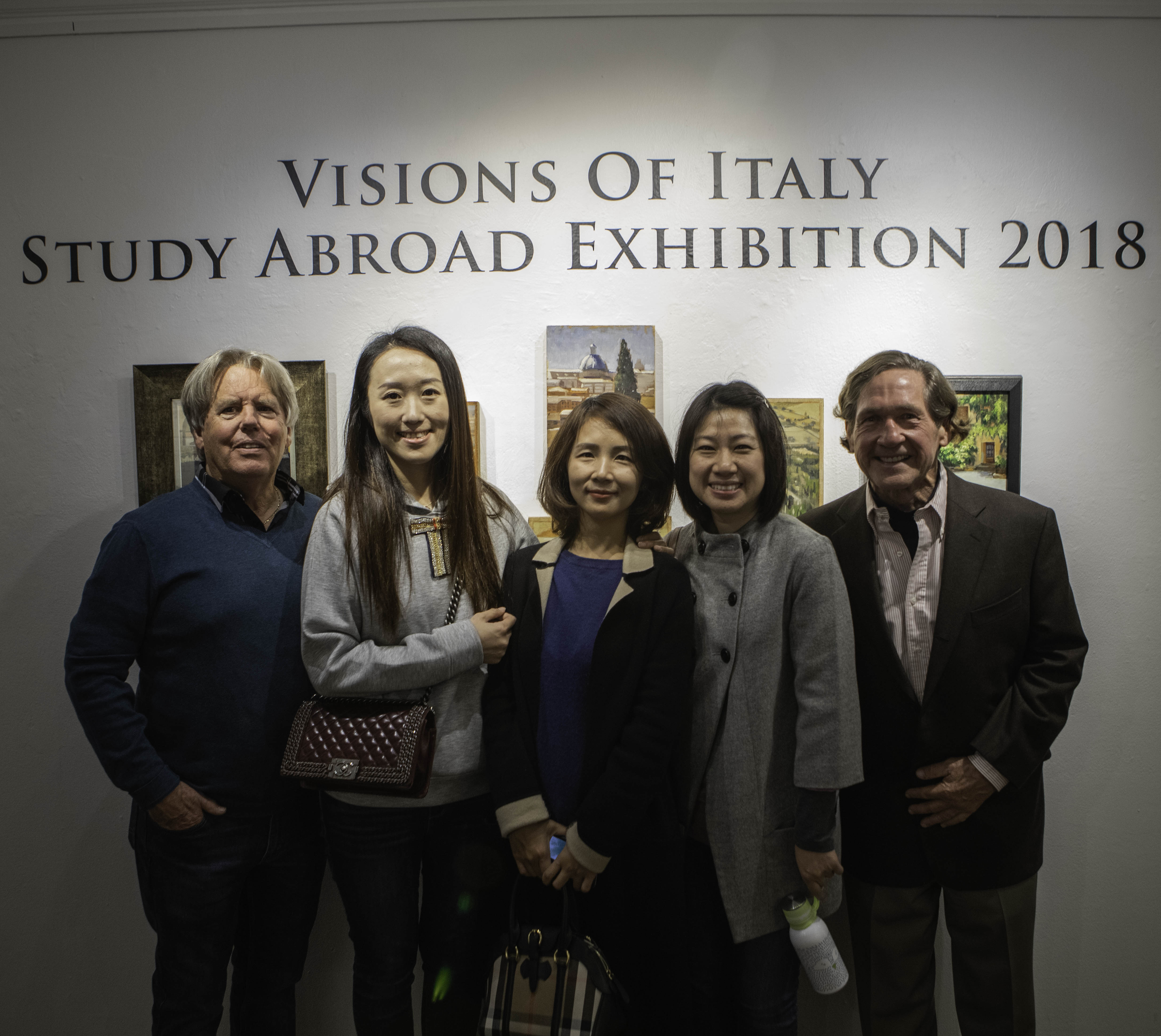 In its 10 years of running, Nelson said this past Study Abroad session was the best in recent years, both in the quality of student work and expanding the program to other departments. This is the third year that AHS and PH were involved in organizing, and nearly half of the participating students were online or hybrid, coming from the Schools of Animation & Visual Effects, Fashion, and Architecture.

“Take the chance to go Study Abroad. It’s a wonderful experience, especially for people who may have never traveled outside of the country before,” Peterson encouraged. “I never like to say something is once in a lifetime because if I enjoy it then I’d want to experience it again. I don’t want to say this is a once in a lifetime trip because I would love to do it again.”

A Mission to Engage

The Lure of the Unknown