Academy of Art University has more than its fair share of industry success stories in a variety of creative fields. A new addition to that growing list is David Hauslein, a screenwriter living in the Portland, Oregon area who graduated from the School of Writing for Film, Television & Digital Media (WRI) in 2011 with an M.F.A. in screenwriting. 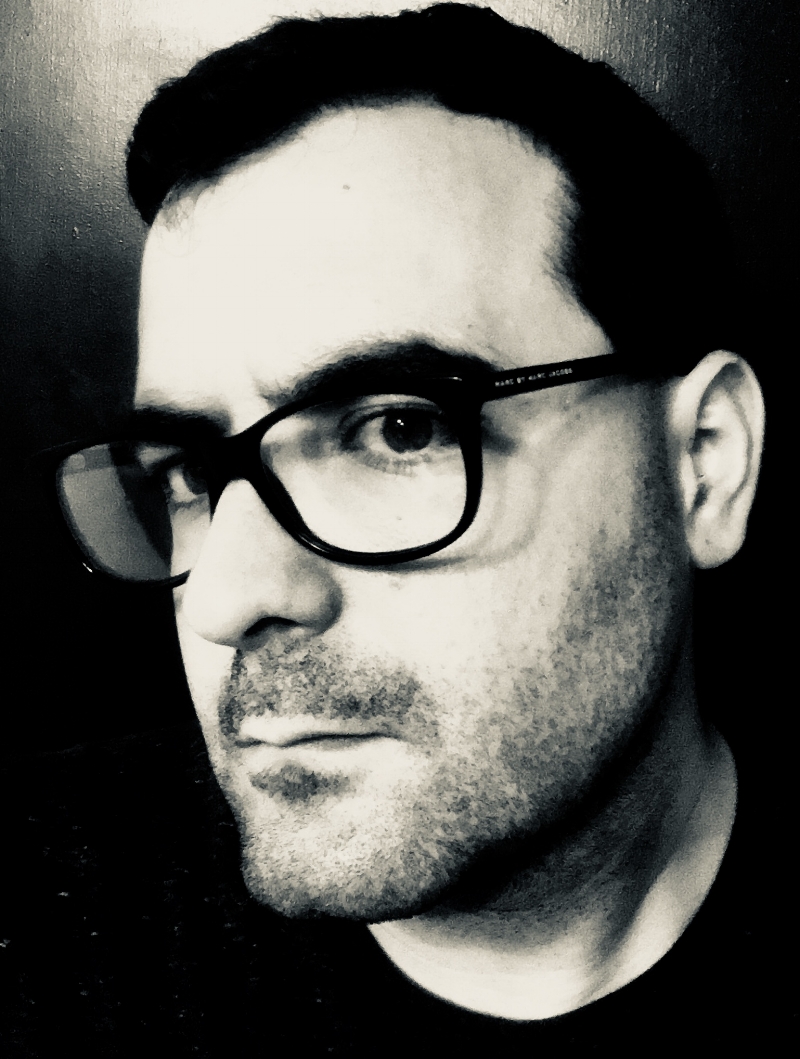 Hauslein grew up in Pennsylvania himself, as did director Nick Frangione, and the film draws on formative experiences, observations, and conversations. Hauslein met a lot of locals during his upbringing in Bucks County, especially while hanging out at local swap meets, where he met characters “from all walks of life.” The people he encountered gave him a holistic understanding of life in rural Pennsylvania that few non-locals can peel away the layers to glance.

“I’ve always been interested in the idea of fragile masculinity. The idea that there is a torrent of deep, unexplored emotions behind the thin veneer of toughness and societal expectation put forth by some men,” Hauslein said. “Depression. Anxiety. Insecurity. This topic seems to be under-represented in film, but in the current social and political climate it is incredibly relevant.”

Hauslein toyed with the script for about a decade, coming up with the original idea in an introductory Academy class.

“I decided to put together a beat sheet (a bullet point outline of scenes) in one of my first film classes at the Academy with Donna Laemmlen,” Hauslein recalled. “[Then] I took a class with Julie Oxendale where the aim was to write a first draft. I was working on ‘Buck Run’ based on a very sketchy beat sheet. I’ll never forget Julie telling us that we had to write the first act in a very short window of time. With Julie’s help, I got the first draft of ‘Buck Run’ completed in just a few weeks.”

Hauslein, who was hired this past fall as an online instructor, was quick to praise the Academy for all the professional benefits it provided him. He shared that the Academy is committed to providing a classroom environment that resembles a professional workplace, imitating life outside of its walls, and getting students in a hard-working mindset that’s essential to competitively advance their art.

“When I first started at Academy of Art, I had developed my own style. I knew the kind of films I wanted to make and had a voice. It’s an important thing for a writer to have a distinctive voice,” Hauslein recounted. “My teachers at the Academy (in particular Donna Laemmlen, Julie Oxendale, Tim Boxell, and Stuart Thomas) instilled in me a sense of responsibility. Through rigorous writing assignments and helpful critiques I was able to come around to a more professional working method and refine my style.”

Committing to Her Personal Voice