COM instructor and award-winning director, producer, and editor Pam Uzzell’s documentary explores the story of artist Mildred Howard and the impact of her activist mother Mable Howard on 1960s Berkeley

The documentary film, “Welcome to the Neighborhood,” tells the story of Mildred Howard, an artist recently displaced from her South Berkeley home due to rising rent prices. With Mildred’s departure goes the legacy of her family, especially her late mother and storied Berkeley activist, Mable Howard. In 1968, Mable fought and won against BART’s initiative to build its tracks above ground, which would draw a racial line through Berkeley and split the community into “the right side and wrong side of the tracks.” Around that time, Mable’s work and other like-minded movements lead by people of color defined the Bay Area’s progressive identity and social justice-oriented community. But with gentrification and resegregation looming over the region today, “Welcome to the Neighborhood” fears that the Berkeley the Howards helped build will soon disappear. 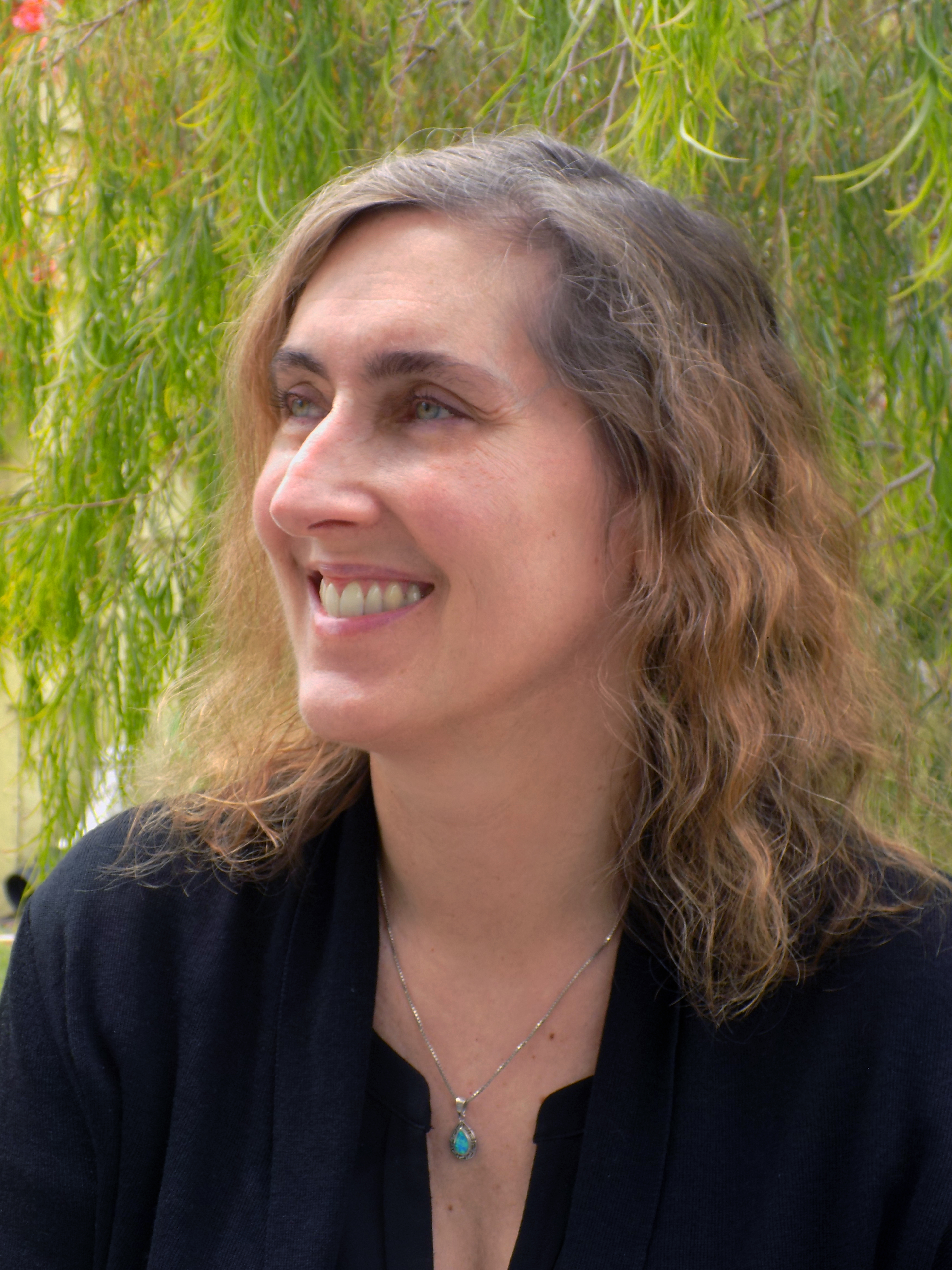 “Welcome to the Neighborhood” is a documentary by filmmaker Pam Uzzell, an instructor for both COM and MPT. Photo courtesy of Pam Uzzell.

In part with KQED’s Truly CA series, “Welcome to the Neighborhood” is a 28-minute documentary directed by Pam Uzzell, an independent filmmaker and part-time instructor at the Academy of Art University’s Schools of Communications & Media Technologies (COM) and Motion Pictures & Television (MPT). Uzzell met Mildred on a neighborhood walk through South Berkeley and was immediately struck by Mable’s unpronounced impact on the area (there is a senior apartment complex named after Mable on Alcatraz Avenue).

“If you live in Berkeley, you know about Mario Salvo, his starting of the Free Speech Movement,” Uzzell said, who started working on the film in 2013. “But I just thought, wow, this is someone who should be on this level of known Berkeley history. Aside from people who were alive at that time and worked with Mable, few people knew about her.”

Uzzell is an award-winning director, producer, and editor whose work zeroes in on the overlooked and oft untold stories. A former sound editor and assistant for movies such as “Terminator 2: Judgement Day” and “The Godfather Part III,” Uzzell left the feature film industry to pursue documentary filmmaking, earning her M.F.A. in cinema from San Francisco State University in 2006. Her first documentary films focused on her home state of Arkansas, 2007’s “Some Call It Heaven” and 2012’s “Unearthing the Dream,” the latter of which won Best Documentary at the Arkansas Black Independent Film Festival and an Indie Merit Award for its homage to the teachers and students who went through the 1968 desegregation in the state’s small town of Malvern.

“I find a story when I hear about something or learn about something that I can’t quite get out of my head,” Uzzell said. “It usually really inspires me to not only think but to feel certain ways … Maybe if I’m feeling this way in response to a story, maybe other people will too.”

In between filmmaking, Uzzell also began teaching at the Academy in short stretches between the mid-’90s and now. She taught editing with Premiere for MPT (where she still teaches MPT 106 Editing 1: The Art of Editing) then was added into COM in 2015 (102 and 602, Visual Storytelling: Editing Fundamentals for Short-Form Video Content for undergrads and graduates).

A screenshot from “Welcome to the Neighborhood,” a Pam Uzzell documentary about activist Mable Howard and Berkeley gentrification. Photo courtesy of Pam Uzzell.

She explains that between MPT and COM students, teaching the software essentials are the same but each department’s young filmmakers “are focused in different ways, interested in different types of media.” But regardless of major, Uzzell believes it’s important for students to “really care about your work.”

“That is your way of putting yourself out in the world and making a mark on the world,” she added. “Really treat it as something that you honor and that you put your most care into.”

Uzzell said teaching in COM has transformed her idea of how impactful motion pictures and storytelling can be for a community. Since “Welcome to the Neighborhood” aired last summer, it has become Truly CA series’ second-highest watched episode, according to Uzzell, and her dedication to such tales lives on through future video projects with artists like Mildred and Oakland’s Ajuan Mance.

“I’m not sure I would be exploring all of the different avenues of work without being exposed to a department like COM that teaches storytelling across so many different platforms,” Uzzell said. “It’s really expanded my horizons.”

A Green Vision for Interior Architecture