On Thursday, Nov. 29, a select group of students displayed their work from the School of Photography’s (PH) 2018 Spring Show at Academy of Art University’s Atelier Gallery. The photographs were part of the department’s Spring Show Series Exhibition, which showcased the works in question for the first time outside of a digital format and hung in Atelier Gallery through the end of the year.

“These are the students who got their series into the Spring Show, which is the first time we brought in a series category,” said PH Director Adrienne Pao. “Because Spring Show is so limited in terms of scale and size, we wanted to give them a chance to showcase their full series in a large beautiful space, and to give it the attention it deserved.”

At the opening reception, the featured photographers were all in attendance with friends and peers. Most were current students, but some were graduates from Spring 2018. 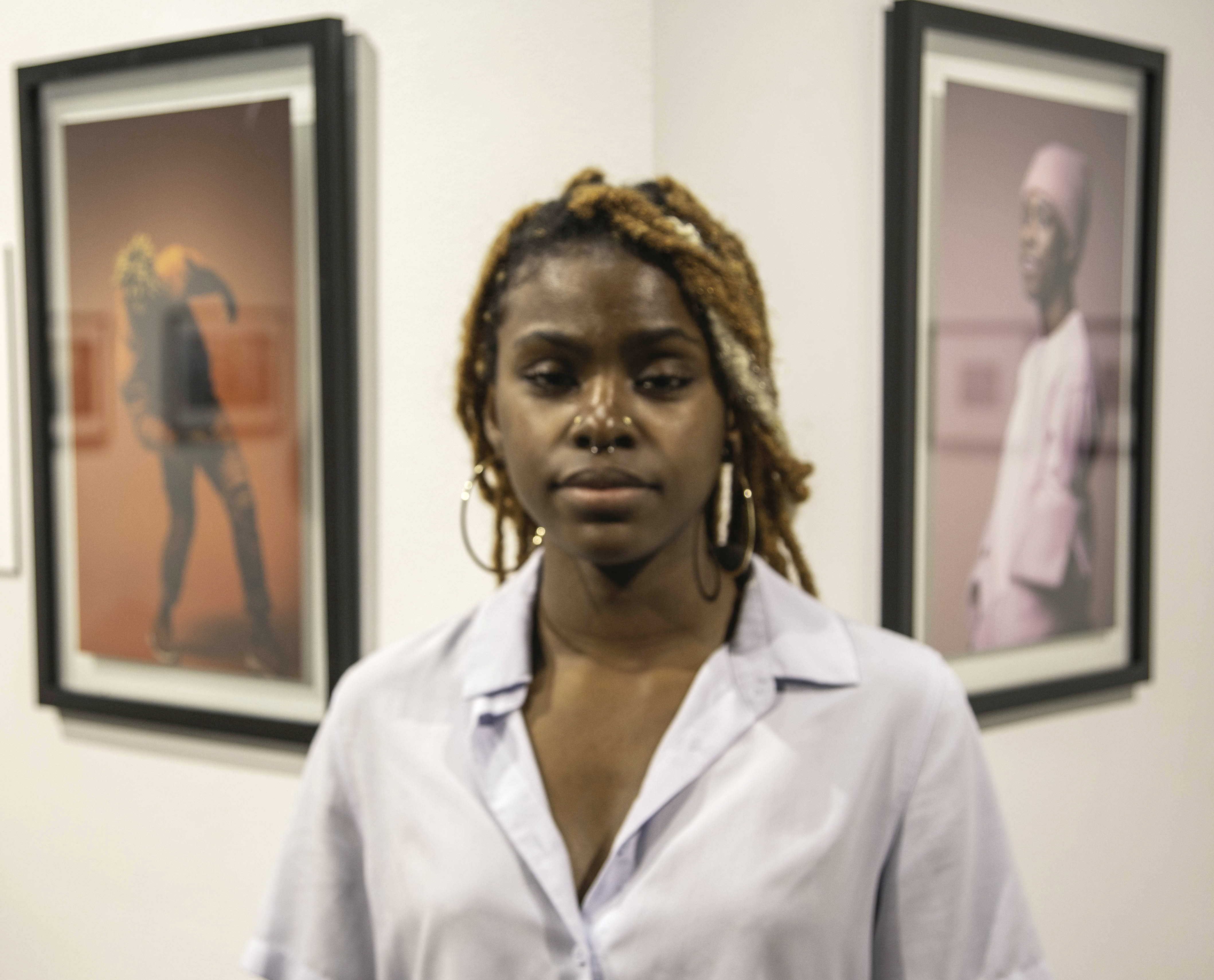 Salihah Barnett is one of those recent graduates. She took time off from her internship at Noise Pop, a local music event production company, and photography assistant jobs in Brisbane and Berkeley to showcase her Spring Show series submissions.

“These three photos are from a seven-part series called ‘People of Color,’” Barnett explained. “[The] overall theme of the series is just about representation in fashion ads, in a way. It’s a play on words, because all of my models were people of color, and I just feel like sometimes we’re not always represented in the fashion industry, or advertising, as we could be.”

The photographs don’t fit neatly into a box or label, and Barnett describes the project as a series of “portraits. But it’s also editorial, it’s also fashion, but it’s also documentary in a way, because I’m really allowing people to just be themselves and capture their energy.” 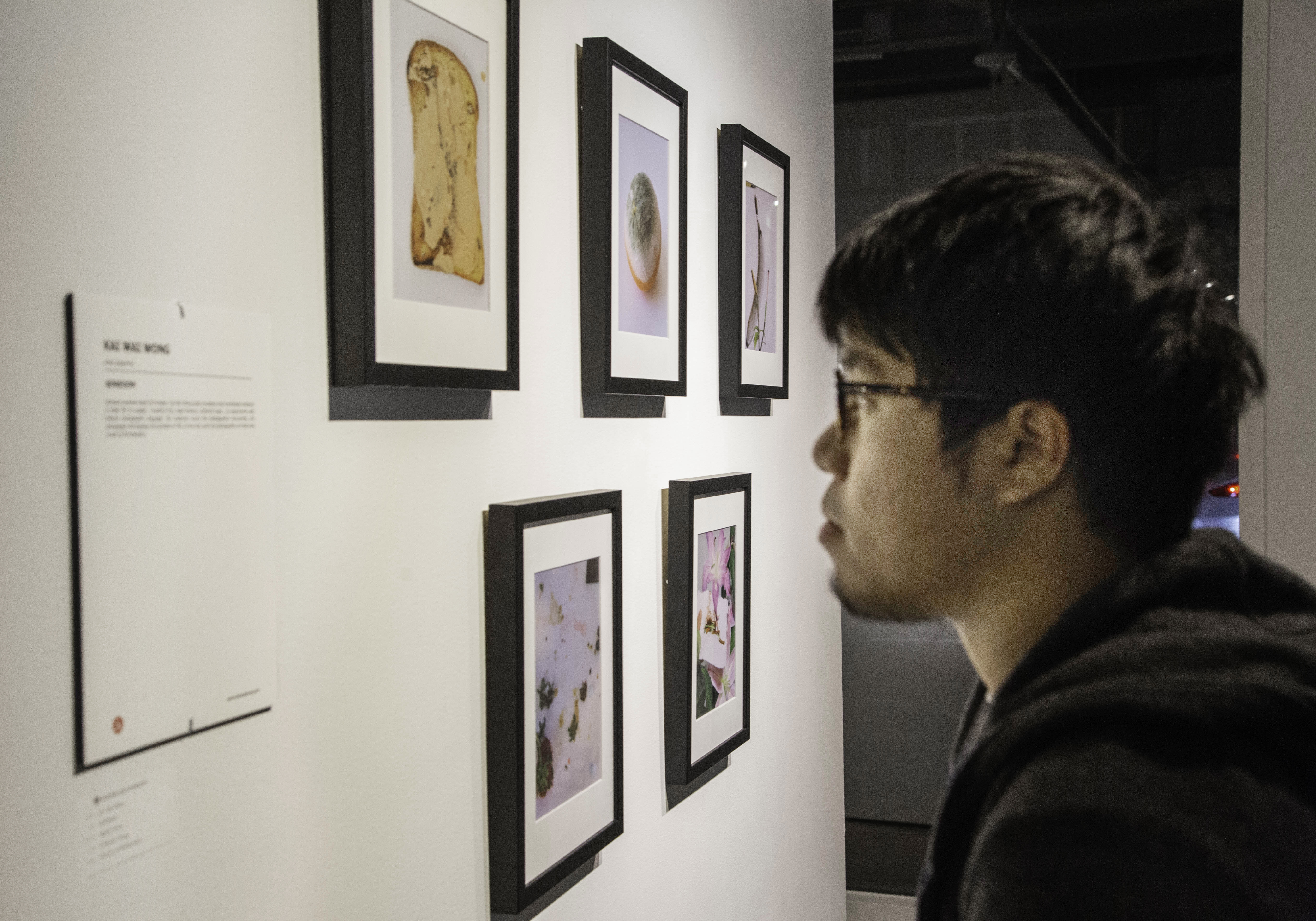 Barnett wasn’t the only student to center her project around portraiture. Fourth-year student Xavier Goins shared a selection of pictures from his ongoing series “Built of Jade,” in which he photographs former Angel Island Immigration Station detainees. For this project, personal connection is key.

“First, I had to grow a connection with them,” Goins said, “and really try to have like a personal conversation before picking up the camera—be able to talk to them and connect with them before even making any photographs.”

Renee Rogoff’s series, “A Perfect 10,” consists of portraits of nude women. According to Rogoff, “the collection is inspired by a famous Trump quote: ‘A woman who is very flat-chested can never be a 10.’ So, that inspired me to shoot women from the waist up, nude, styled beautifully, but in their personality of who they are.”

“A Perfect 10” uses the medium of photography to tell a narrative unique to each of the women photographed. The series has been growing consistently, and Rogoff’s goal is to bring it to the National Museum of Women in the Arts in Washington, D.C., preferably while Trump is still in office. 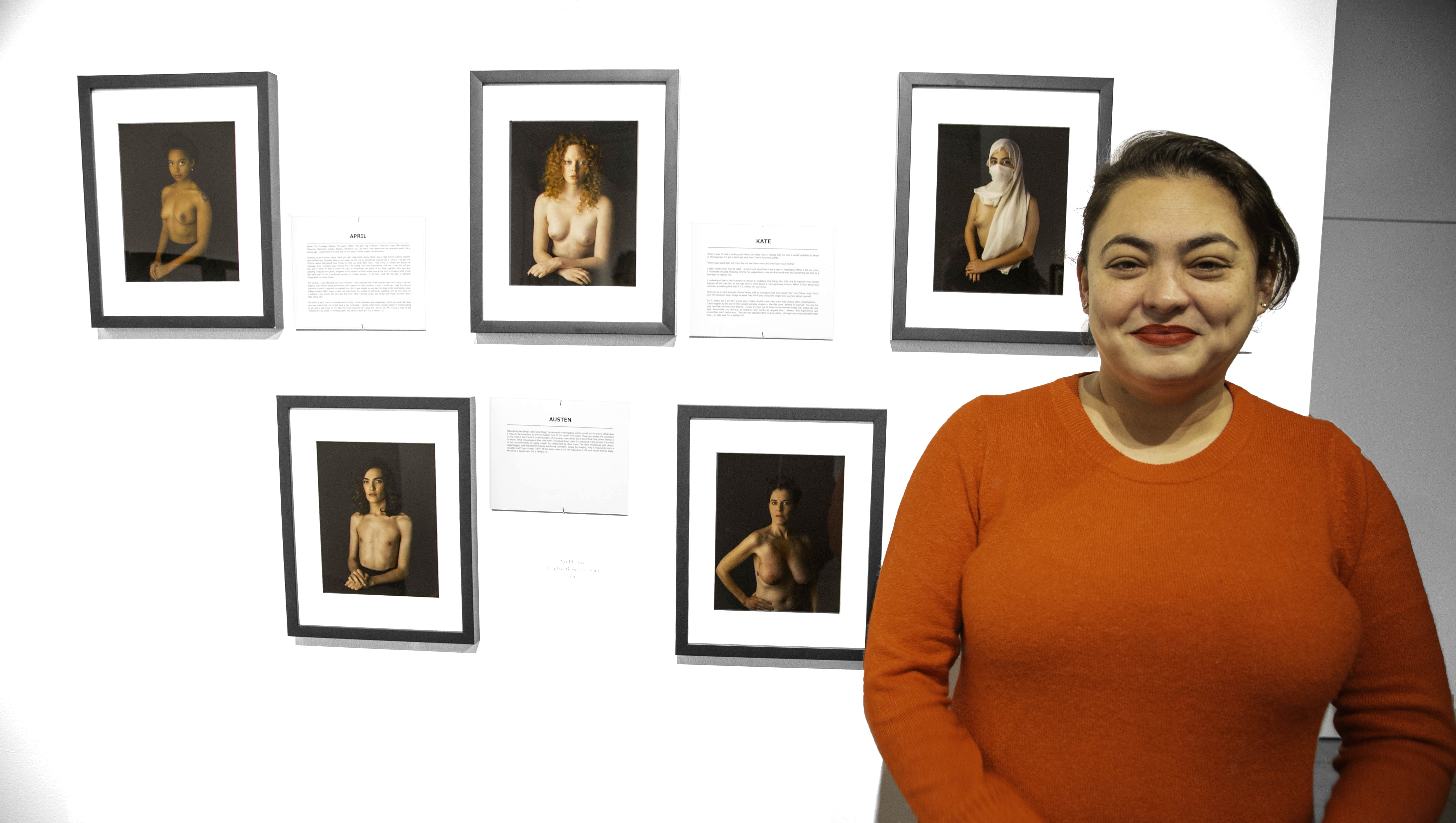 “Each photo has their personal story attached, and each of their stories revolves around body shaming, sexual abuse, being marginalized for being women, or their bodies, or what is perceived beauty, and the issues attached to them,” Rogoff explained. “What started out as small-chested women grew to telling the stories of all kinds of women. Transgender women. Women with vasectomies who no longer have breasts. Women who, again, have been sexually abused and marginalized.”

All of the students involved expressed gratitude towards their instructors, for providing world-class education, aiding their development as artists, and welcoming them into the Academy community.

“What I really appreciate about the Academy and their courses, was that I felt like they weren’t trying to impose subjective opinions on us unnecessarily,” Barnett said. “Like, this is right or this is wrong, but more so just helping us as photographers execute our own personal styles, and be consistent with that and really figure out our voices as creatives.” 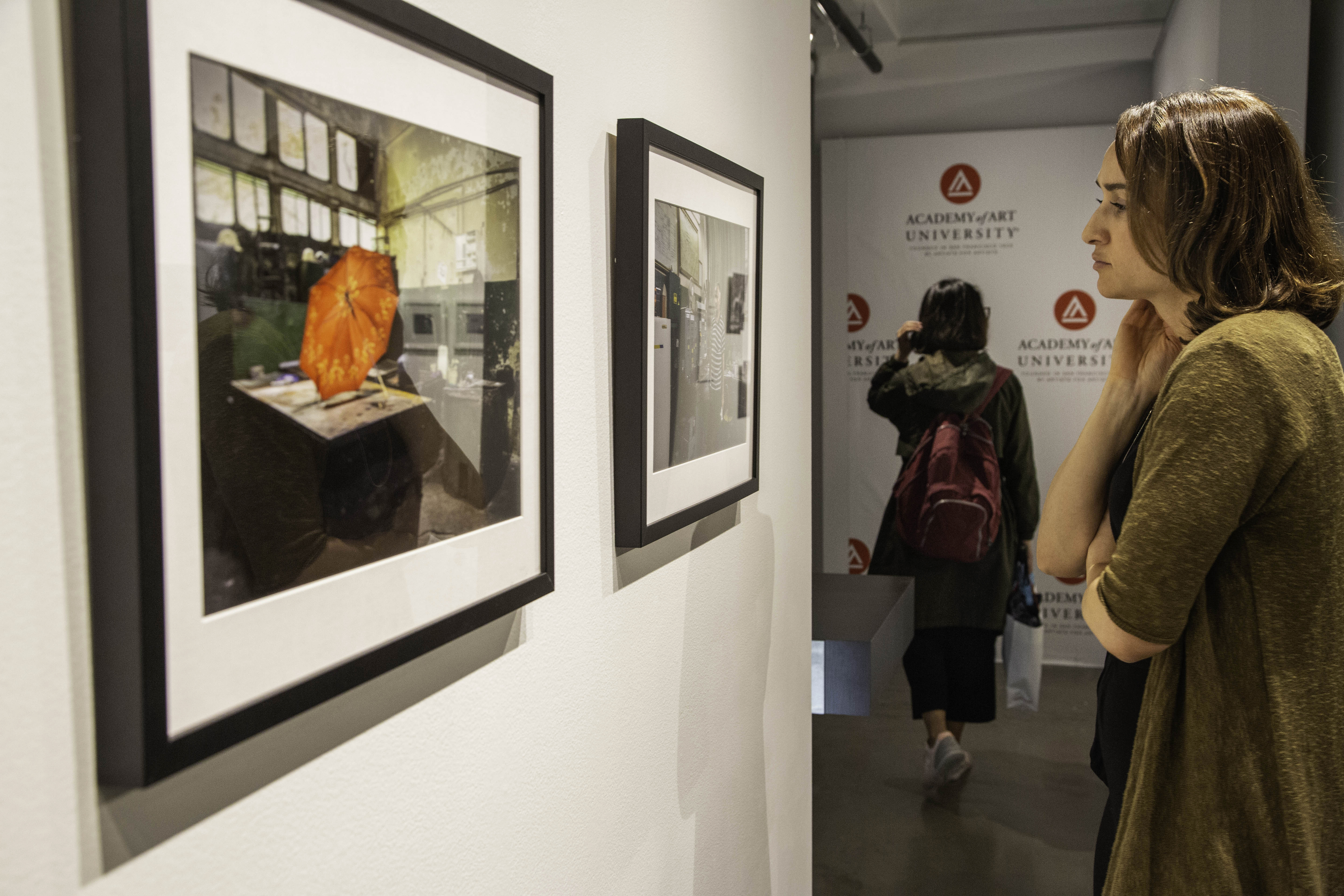 “I am so fortunate to have had the teachers that I’ve had,” Rogoff expressed. “I feel like the photo community is very loving and unified and supportive. I mean, my teachers are masters and geniuses in their field, and they’ve made me a million times better just by being under their tutelage. So, I’m super grateful.”