From Classwork to Best-In-Class

Five current and former Academy of Art University students from the School of Illustration (ILL) have been recognized by CMYK, the independent design magazine, in their most recent roundup CMYK Top New Creatives #58. Recognizing the work of aspir-ing art directors, copywriters, illustrators, photographers, and graphic designers, the quarterly contest is judged by top industry professionals. The five Academy students who were selected—Andy Chiang, Cecilia Granata, Olivia Holmes, Dayang Li, and Bannarot Sangiampornpanich—were students in an editorial illustration class taught by Academy instructor David Ball, who said, “I try to assign fresh, compelling articles on topics the culture is actually thinking about.” ILL Director Chuck Pyle added, “I am so very proud of the recognition these storytellers for tomorrow have garnered from CMYK. With all the other art schools that enter, recognition here is a validation of their skills and an indicator of successes to come.”

The five entries had been artwork students had submitted for class. Sangiampornpanich, an Academy ILL alumnus who graduated this past winter (M.A. ’18), admitted he had misgivings. “I didn’t think my work could be in a contest because it was just an assignment,” he said. Originally, his piece “Radiation Food,” about the dangers of irradiated food, had started with sketches that Sangiampornpanich described as cartoony, but with Ball’s feedback, he refined his draft into its final, award-winning form. Since graduation, Sangiampornpanich, a native of Thailand who currently lives in San Francisco, has landed a New York agent who helps him license his artwork, like the print of fighting roosters he’d done in vibrant watercolor that was turned into a textile for a Hawaiian shirt he now wore. He credited the Academy with helping him not only hone his artistic skills but in learning how to narrow what he called his wide range of styles into a single identifiable artistic voice.

Holmes said her piece, “Gravity” (featured above), a still from an animated GIF she created, was an assignment for Peephole Magazine, the app-based digital magazine for which Academy students provide the illustrations that accompany the articles. Despite the accolade from CMYK and the fact that the same piece was in last year’s Spring Show, Holmes said she’s still surprised by the amount of attention the work receives. “I spent less time on it than other pieces,” she said. Still, she finds the accolades “encouraging,” and she credits her mom, a former art director, for her support: “I wouldn’t have gone to art school if she hadn’t said ‘You can do this!’” And, when it came time to choose a college and she did a campus tour of the Academy, she recalled, “I saw the student work on the walls and it grabbed me—I knew this was the right school.” 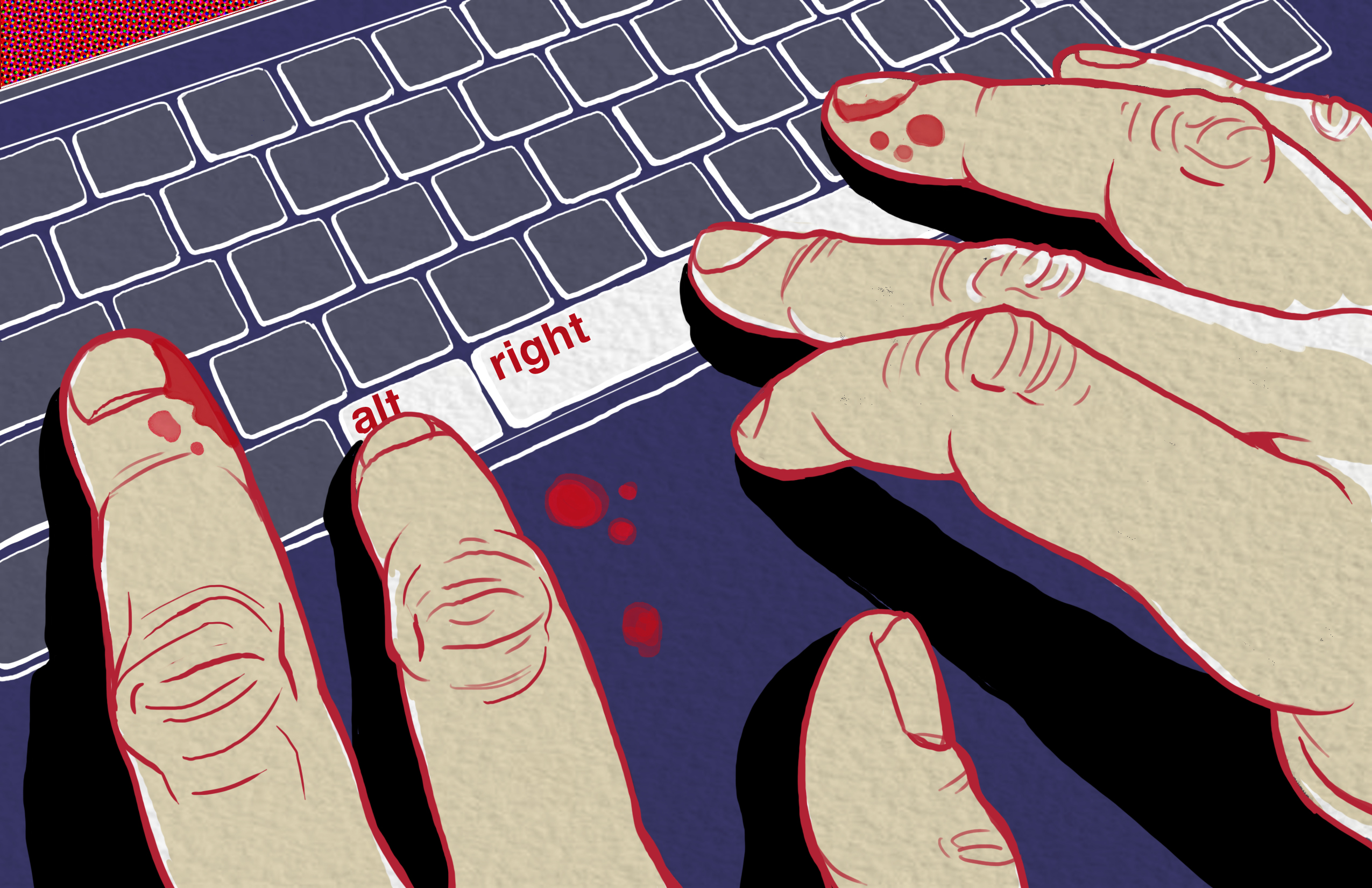 Granata, a former tattoo artist and recent ILL alumna (M.A. ’18), said she enrolled in the graduate program to deepen her education. “This turned out to be a wonderful choice that entirely re-shaped and refined my skills and approach to illustration,” she wrote in an email exchange while traveling in Japan. “Being selected by CMYK is a sweet validation of the hard work I put in under the thoughtful guidance I received from my teachers.” 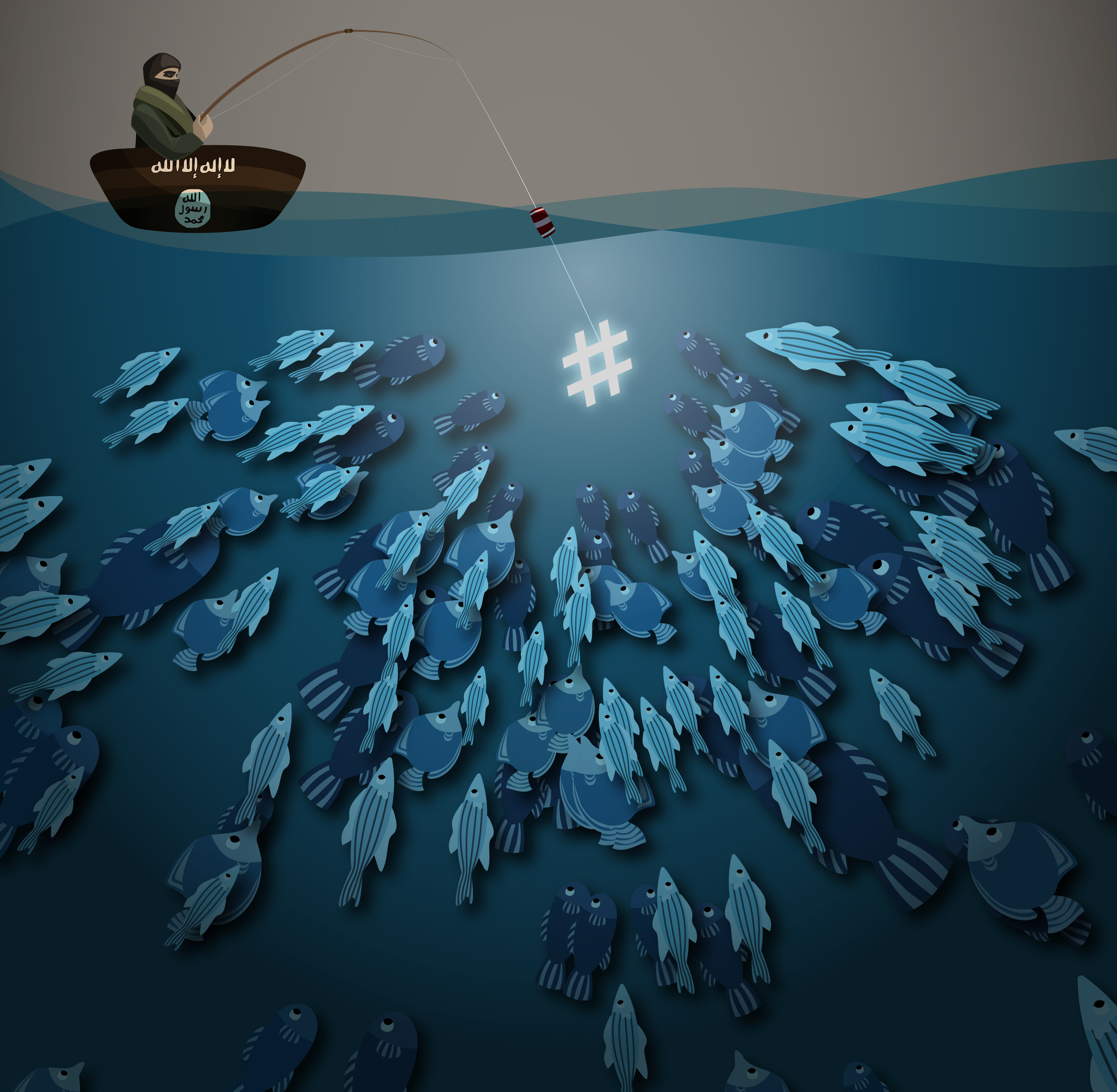 Chiang, an international Academy student from Taipei, Taiwan, who is set to graduate this summer with his M.F.A. in illustration, echoed that sentiment, crediting Academy classes with refining his drawing skills. But, he said, the classes that resonated most strongly with him were those about ideas, “learn-ing about great artists,” as well as learning from fellow students.