Heriyanto Tio remembers seeing “Iron Man” in the cinema in his small hometown in Indonesia. Shortly after, he left to study at the Academy of Art University.

Now, he’s worked on such a film—lending his talents to the latest in the Marvel franchise: the box-office juggernaut “Avengers: Endgame.”

It’s Tio’s first time working on a Marvel film. “Being able to work on the last piece of this huge story arc is quite surreal,” Tio said. “At the Academy, we would analyze every Marvel movie and take inspirations from them. They were always in discussions between the students inside and outside the class.”

Judging by the sheer galactic-sized hype that Marvel has stoked worldwide, it seems it would be exciting to work on a Marvel film. Especially this spring, with “Endgame” capping a 22-film saga, the buzz was bigger than ever. 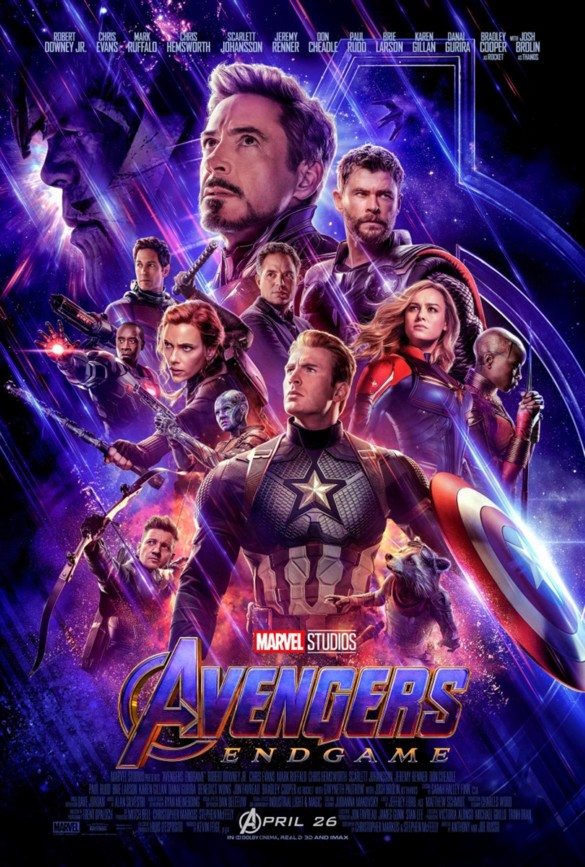 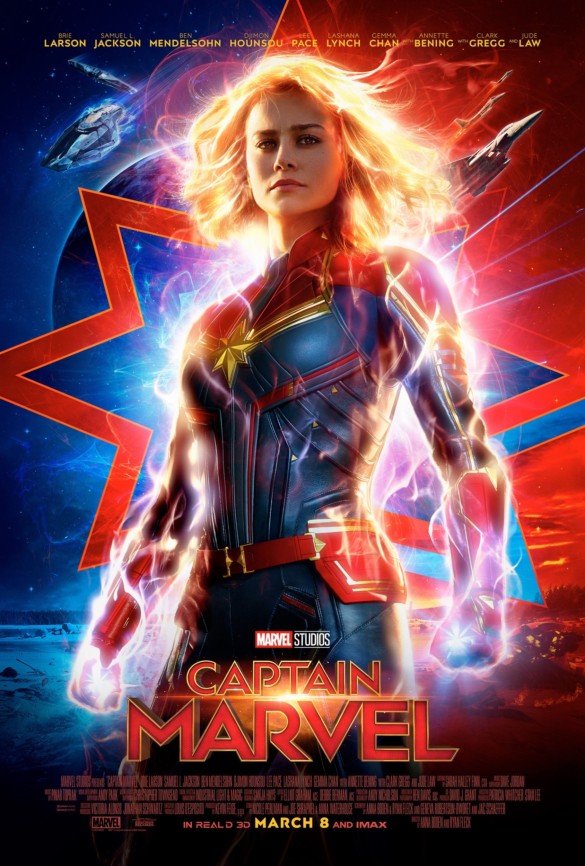 Tio is just one of many Academy alumni involved in “Captain Marvel” and “Avengers: Endgame.” Itching for an inside look at the creative process—and, yes, maybe hoping for some spoilers—we spoke to Jan Philip Cramer, head of animation at Digital Domain; Wonil Song, 3-D artist for Legacy Effects; Anwei Chen, VFX producer at CoSA VFX; Kyoungsoo Min, an asset artist at Luma Pictures; Joe Censoplano, lead compositing look development artist at Luma Pictures and a longtime instructor in the Academy’s School of Animation and Visual Effects (ANM); Phoenix Lee, FX technical director at Framestore; and Tio, a mid animator at Framestore London, about their stellar work.

For Cramer, who helped develop the look of supervillain Thanos for “Infinity War,” “Endgame’s” release marked the end of an intensive three-year period working on “Avengers.” “It is a fantastic feeling to be part of the Marvel Cinematic Universe and get to help build it,” Cramer said. He explained that for Thanos, he and his team conquered new frontiers of facial animation. “With Thanos, we got as close as we have ever gotten. But technology is constantly moving and we are already developing the next iteration of our facial system that will enable even better results. This is a constant chase to perfection.” Cramer encouraged Academy students to believe in their dreams. “With the right attitude, you can achieve anything.” 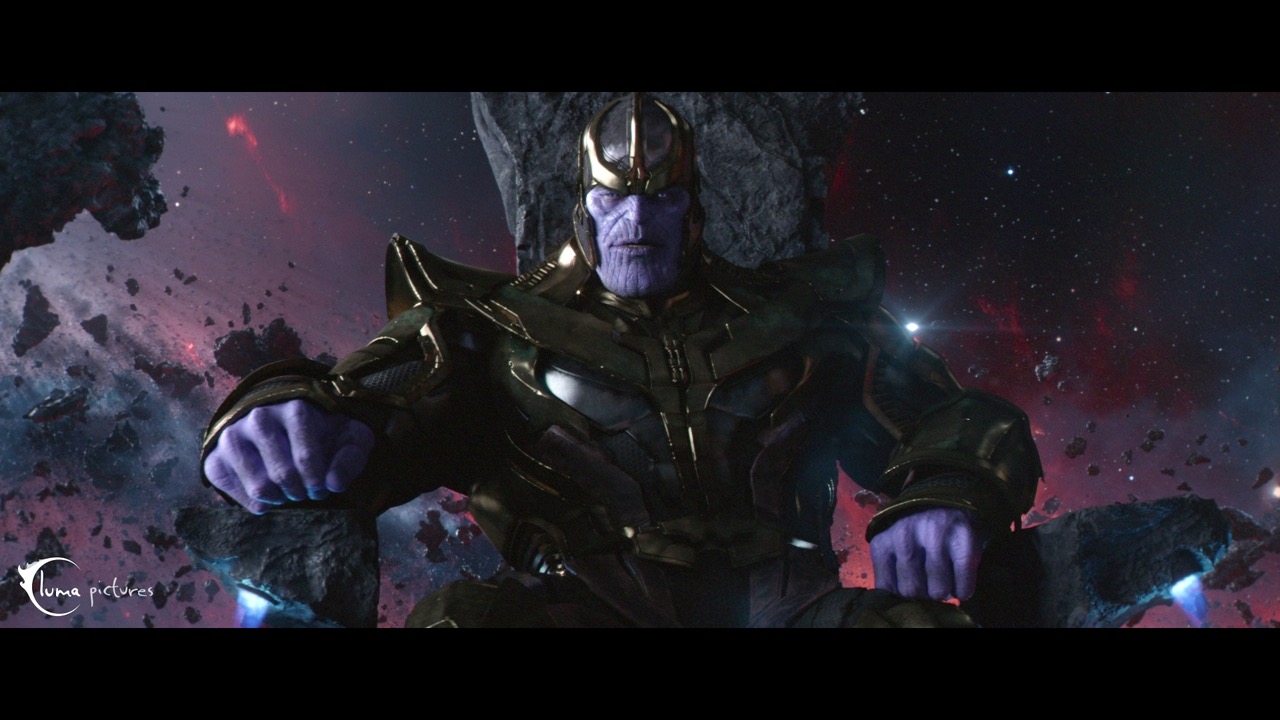 Chen, who graduated in 2012 with a degree in producing, was a VFX producer on “Endgame.” It’s a role she also had on “Infinity War”—on top of past jobs, mainly as a VFX coordinator, on “Thor: The Dark World,” “Captain America: Civil War,” “Doctor Strange,” and “Guardians of the Galaxy Vol. 2.” “The greatest aspect with working on Marvel and Disney projects is that the teams are always super organized,” said Chen, adding that everyone knows precisely how to manifest the directors’ vision. She added, “The industry is super small and it’s great coming across those connections you’ve made during the Academy.”

Phoenix Lee focused on dynamic simulation, such as computer graphics explosions and disasters, while in school. He was a senior effects technical director on “Captain Marvel.” One of the challenges was finessing a shot showing a bullet moving through water. “For the shot, I needed to make ‘bullet-time effect’ for all simulations from real-time to 500 times slower, and the camera was rotating around the action in 3-D,” Lee explained, adding that the job requires an artist’s eye and technical skill. “Spending time at the Academy was valuable for my career,” Lee said. “I learned how to express myself and how to address instructors’ feedback … I didn’t realize how important it was, but I really appreciate it now.” 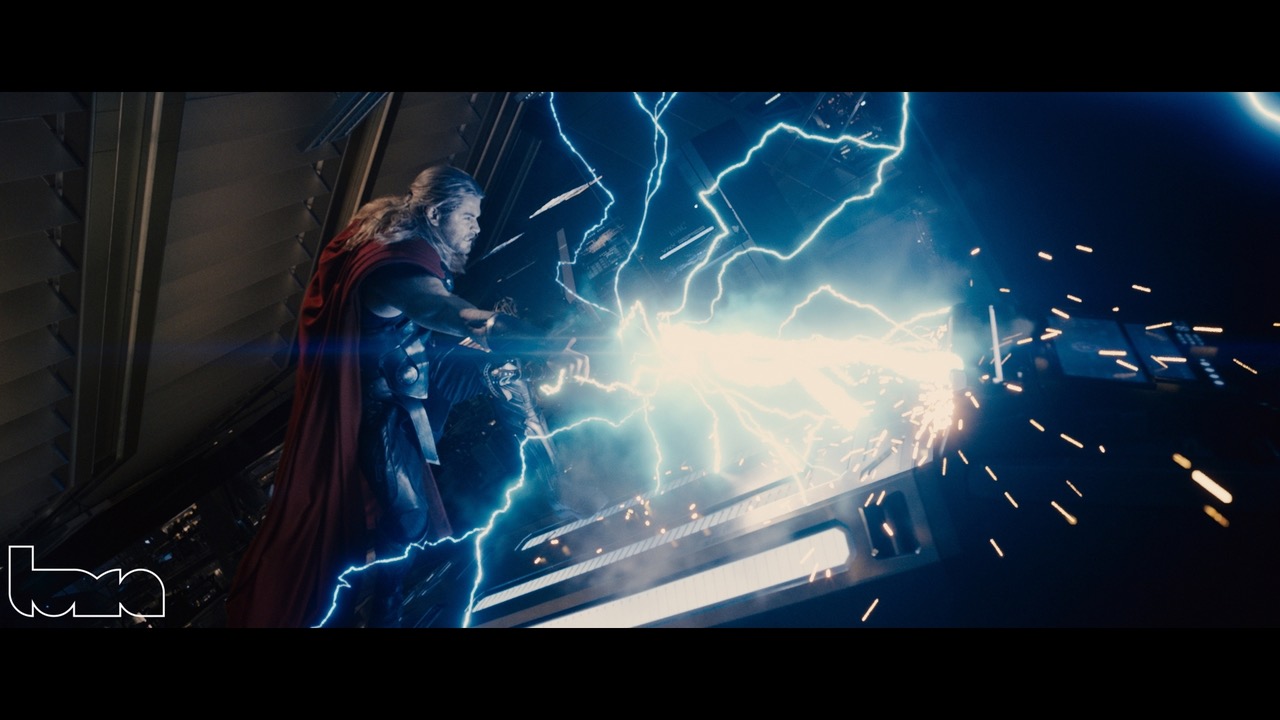 Song has worked on several Marvel projects. For “Captain Marvel,” Song, who has a foundation in sculpting and modeling, worked on characters’ helmets and on the eyes for the Skrull aliens, which were incorporated into actors’ removable masks. Song said the goal for every Marvel film is always the same: make it look amazing. “Everything we do as an artist to make actors and actresses for their better performance and make sure audiences have a great experience when it’s on screen,” he said.

Censoplano, a look development compositor who’s worked on most films in the Marvel universe, was a lead development compositor on “Captain Marvel.” The main sequence he tackled was the train chase. As it was a mixture of on location shoots and green screens, he and his team had to recreate the train in its 1995 setting. They also added effects like photon blasts. “A lot of these people grew up reading Marvel comics,” Censoplano said. “People are just excited to get these shots, do cool stuff on them, see it on the big screen, add to the story and see their name on the credits.”

Min, who earned his M.F.A. in 2014 and has also worked on many Marvel projects, also worked on the train sequence. “My main task for this project was making this train as close as possible to the actual train they had on the set,” Min said, adding that he worked off of hundreds of reference images. He stressed this is far from ‘easy.’ “For a trained artist, I would say it’s kind of a matter of how much time you have,” explained Min. “At the end of the day, it’s all about your attitude, not what you’re good at or not.” 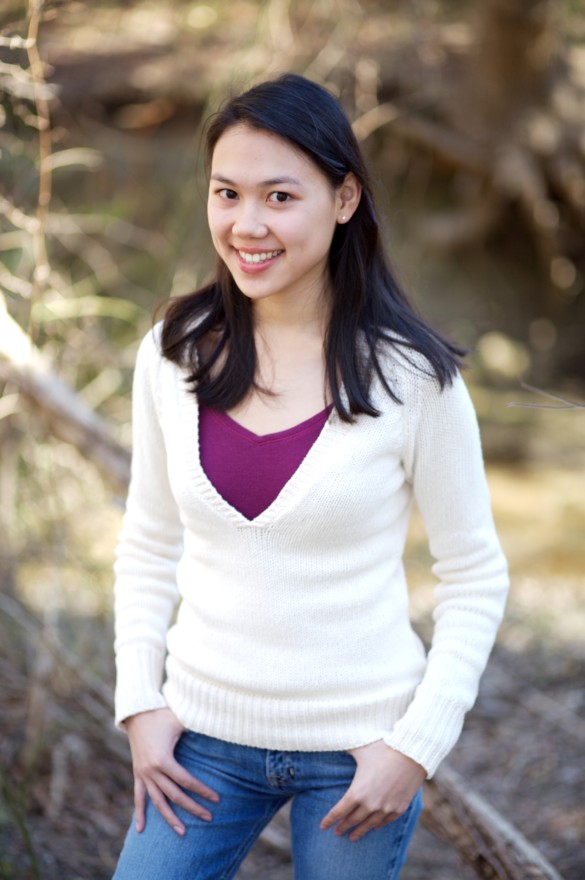 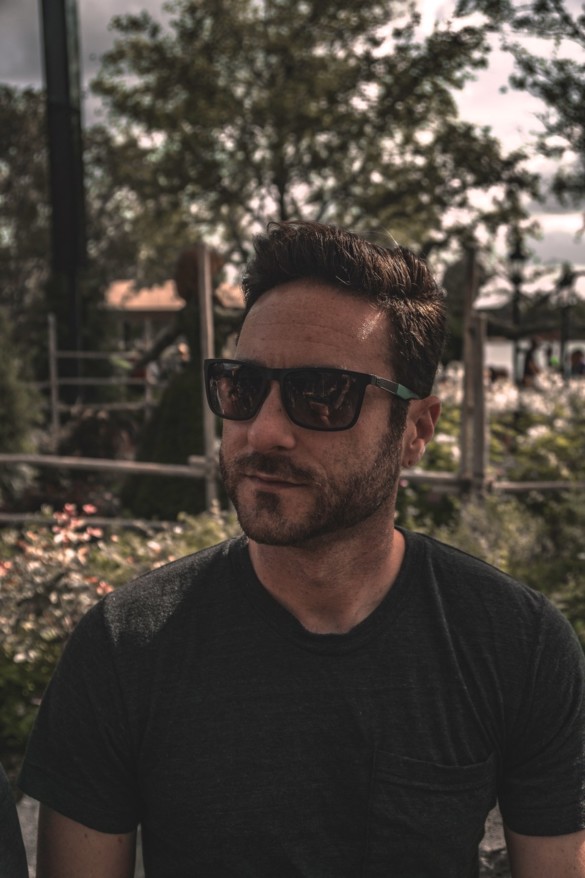 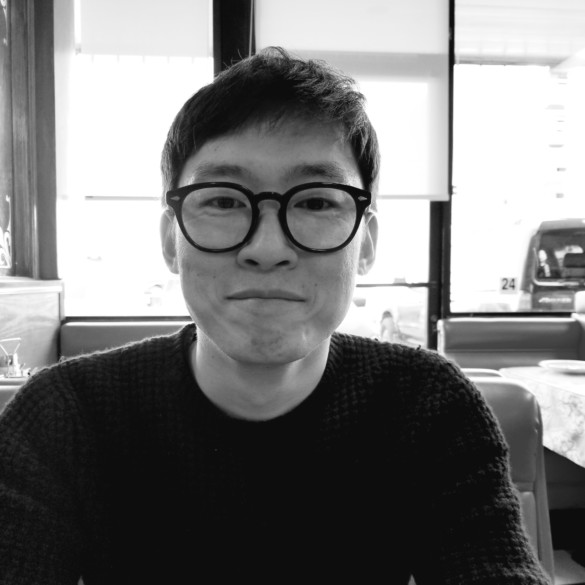 For Academy students who aspire to work on a huge franchise film, our alumni offered their biggest advice:

Lee: “There are plenty of good resources at the Academy, such as instructors. If you need help to get to the goal, they will always help you.”

Cramer: “Believe in your dreams and chase them. You will get there with focus and dedication. I started as the most junior animator on the team and I knew the only way to compete was to work twice as much as everyone else.”

Song: “Don’t get lazy. I think it is very important to put yourself out there. Go to job conferences as much as possible.”

Chen: “The hardest thing is getting your foot in the door, but once you’re in there, there are so many possibilities in this industry.”

Tio: “Animation is not an easy industry to break into, and it evolves really fast … Persistence is the key. Keep working hard, show your work to your peers and mentors, take notes and go back to work.”