As well as appearing in Academy productions, ACT senior Zaya Kolia landed an outside role in “The North Pool”

Zaya Kolia, a senior in the B.F.A. program at the Academy of Art University School of Acting (ACT), recently ended a nine-day run of “The North Pool,” where he played one of the leads in the two-character play, or as he called it: a “two-hander.”  Kolia played Khadim, a Middle Eastern high school student who gets called into the office of the vice principal, Dr. Danielson, played by Bruce Avery. And as the afternoon goes on, secrets unravel, racial tensions rise, and emotional stakes mount. With only two characters, Kolia admitted it was a heavy responsibility. “It’s all about us and our connection,” he said.

The play, a taut drama written by Pulitzer Prize-finalist Rajiv Joseph and directed by Lana Palmer, is set in a single location—the VP’s office—and plays out in real time. A production of Bread & Butter Theatre, a local theater company that stages contemporary drama and Shakespeare in San Francisco, Kolia recalled the speed with which they worked. “We had three or four rehearsals and then we opened the show.” Not to mention that during the handful of rehearsals, Kolia was in another show at Berkeley Playhouse, a holiday production of “The Wizard of Oz.” He said that, at the time, he was onstage either performing or rehearsing nearly every day of the week. 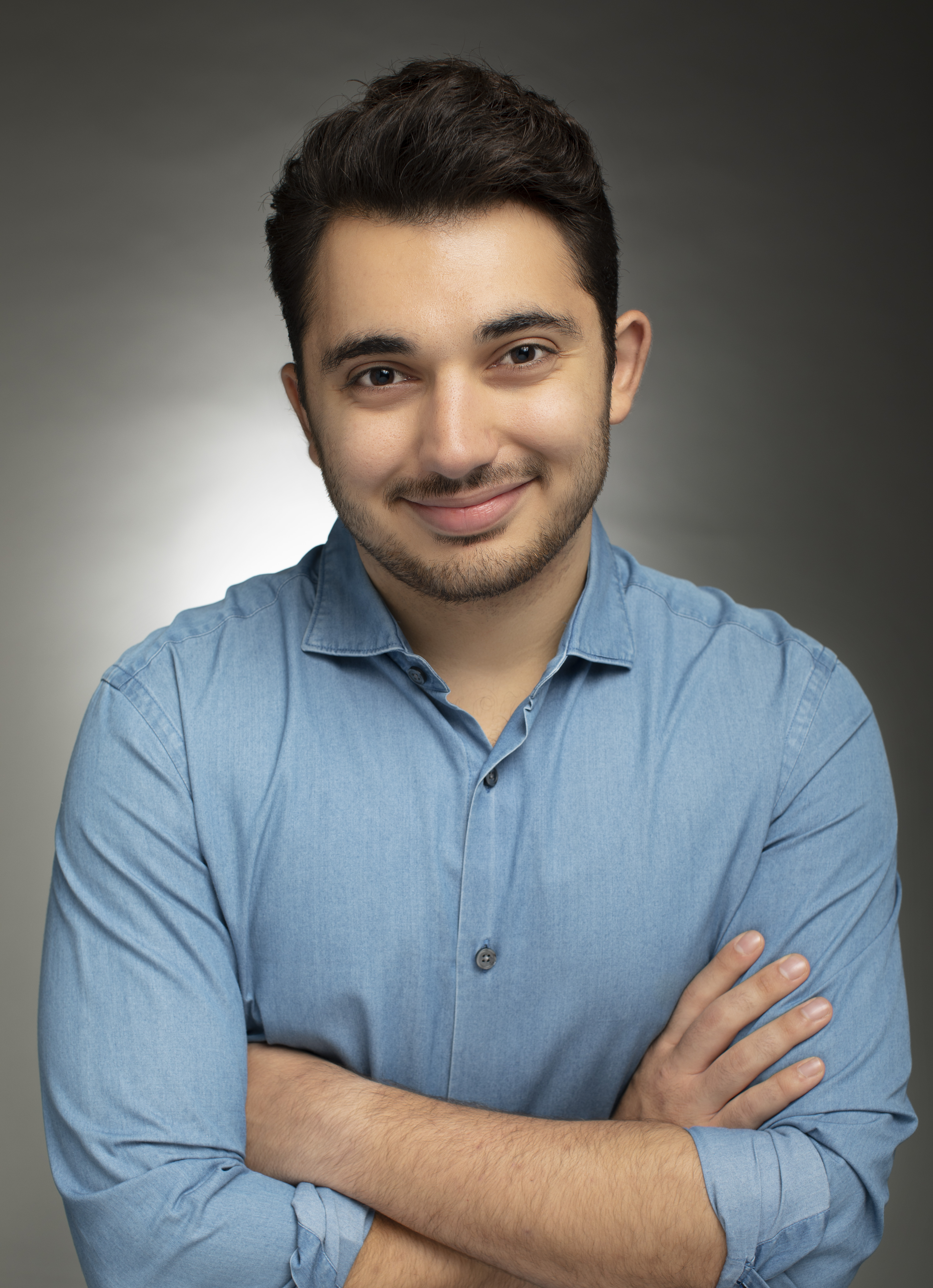 Kolia has played a number of parts in past Academy productions that include “Six Degrees of Separation,” “Cloud 9,” and, most recently, “The Drowsy Chaperone.” Landing a role outside of school and having friends and family there was, according to Kolia, “unreal.” He said that on opening night, while backstage, he could hear the energy of everybody in the audience and once he and his castmate came out “it was just effortless. We fed off the audience’s energy and our own energy was fun and all his jokes were landing and all my jokes were landing.”

He said that while it was great to have an audience full of friends, fellow Academy students, and people from the Bay Area theater community he’s met through the years, he was really focused on making his family (also in the audience) happy and proud. “I do this for my family,” he said, explaining further: “They wanted me to go to a university and get a degree in law. My cousin’s a lawyer. Another cousin’s a neurosurgeon. Another is a luxury home real estate agent. I’m not like that. I’m an artist.”

And when they agreed to support him in his pursuit of an acting career, he said, “I feel like I owe them a lot because they trusted me and, for a Middle Eastern household, it’s all about family. Especially in my Assyrian culture, we’re very few people and we feel very strong about everyone succeeding and making Assyrians known. So the fact that they said, ‘Okay, we will support you as an actor. Go to school, get your bachelor’s degree and learn how to do it. And do the work.’ I want to make them proud.”

Now in his final semester at Academy of Art, Kolia credits the ACT undergraduate program with preparing him as a professional actor. “When I was in Acting 1 and Acting 2, I wanted more. I wanted results. I wanted to be in the lead,” he admitted. “But I learned that it’s all a process.”

He mentioned that working with Academy instructor Clark Houston Lewis has been instrumental in his development. “I think I’ve done four shows with him. And what you learned the week before, what you blocked the week before, you had to be off-book coming into the next rehearsal. In the moment, it feels like a lot of work. But out there, they don’t spend that time with you like Clark would because it’s school, and he really cares, and he wants everyone to succeed, and he wants everybody to learn. Out there, yes, they will spend the time if you ask but you have to know your stuff coming in. Otherwise, if you’re not prepared, you can’t work that day. And you’re not going to advance further.”

Kolia graduates this spring, but not before appearing on the Academy stage again, this time as Kevin Rosario in the upcoming ACT production of the Tony Award-winning musical “In the Heights” by Lin-Manuel Miranda.  After graduation, Kolia said he will appear in a local production of “Passions” by Stephen Sondheim at The Custom Made Theater Company in San Francisco.