When you walk into the School of Motion Pictures & Television’s (MPT) Documentary 2 class, the first thing you might notice is the small class size. It’s a course where attention to detail matters first and foremost, and is offered to a select number of interested students who have already proven their non-fiction narrative talents.

At Academy of Art University, this is where student documentarians enroll to elevate their work to the next level. It’s the kind of class that seems like an essential Academy experience, but one that is tantalizingly rare and fleeting. The previous Doc 2 class was offered a year and a half ago. If you blink, you might miss it.

Sometimes, the class focuses on the business side of things. Drafting proper proposals, licensing agreements, and creating branded content are all part of the wider industry-focused education Doc 2 offers. According to Janice Engel, the course’s instructor, branded content is an especially lucrative avenue to break into nowadays.

Of course, students are encouraged to pursue and propose projects meaningful to them and are given creative freedom with Engel’s guiding hand. Classes often deviate into spirited discussions on a wide range of topics, all originating from and tying back to the endlessly expansive medium of documentary film. 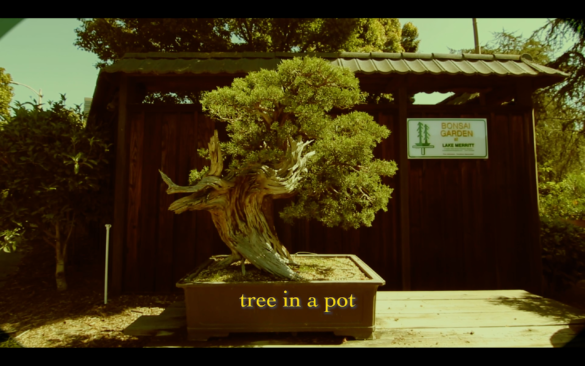 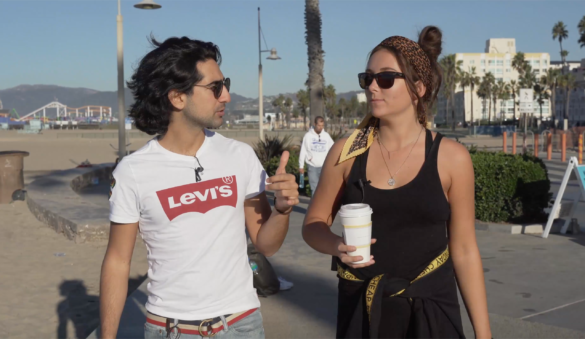 One student, Jessica Carrillo, used the class to explore her grandfather’s military service during World War II. He was an assistant to a high-ranking general but never received proper recognition because he was Filipino-American. Through her project, she wants to shine a spotlight on her grandfather’s time in the armed forces, and his important contributions to the war effort.

Freija Edlund and Sam Hultqvist partnered together to put the popular “six degrees of separation” networking theory to the test by navigating their way into the office of VICE Los Angeles’ creative director using connections, charisma, and charm. It’s a social experiment that may translate into post-college employment.

“As international students, their visas will expire three months after graduation,” Engel said. “They are rolling the dice that not only will six degrees of separation work, but it will secure them jobs to stay in the USA.”

Their first connection was Engel, their only personal connection to the entertainment industry at the time, who knows someone who apparently knows an employee of VICE Los Angeles. Edlund and Hultqvist are already in the building, they just have to make it into the creative director’s office, which is famously difficult to enter.

Kiana Cruz’s project focuses on her struggles with addiction to anxiety and depression medication. After nine years of continuous usage, “she has no idea what the outcome will be, but it is a heroic attempt to live her life drug-free,” Engel said. 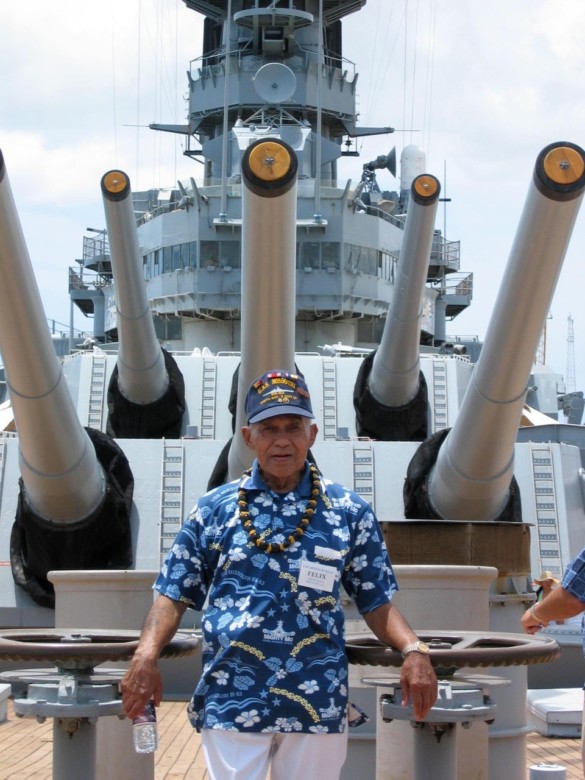 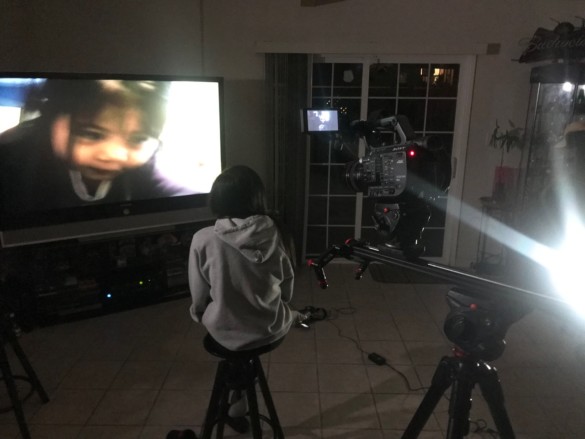 Kiana Cruz’s documentary is a self-portrait focusing on her struggle to end her dependence on depression and anxiety medication. Photo courtesy of Kiana Cruz.

Each group, or individual student project, is asked to show a film that informed how they made their documentary in some way, whether inspiring the idea behind their film or teaching them effective methods for its creation. For Edlund and Hultqvist, that film was “Searching for Sugar Man,” shot by the late Malik Bendjelloul.

The search for the elusive Sixto Rodriguez of cult legend (and popular adoration in South Africa) required a lot of international fact-finding with record store owners, former label heads, and Detroit locals, jumping from one connection to the next looking for clues. Edlund and Hultqvist are using a similar method of networking leapfrog to reach VICE’s creative director.

As for Engel, she broke into the L.A. film world thanks to a degree from the USC School of Cinematic Arts, and a lot of creative networking as well.

After a film she made about Berkeley new wave band The Motels caught the eye of a major Los Angeles talent agency, “They were like, ‘You’re the girl with the sandwiches!’” Engel recalled, and her career grew from there.

Nowadays, she adjusts her promotion advice to the realities of social media and online marketing. “It’s about branding yourself,” she said. “How are you going to make a brand. Are you making an Instagram account? Are you posting things?” It’s easier than ever to share and distribute your work, and if the “six degrees of separation” theory is true, students are probably closer to success than they realize.

A Look at a Designer’s Workplace of the Future

Finding the Truth in Animation