Myisha Haynes on the Road to Success

Ever since learning of Academy of Art University Myisha Haynes has wanted to attend. She was a high school student in Sacramento, California. Her father was a military veteran, but when a college fee waiver program for veteran dependents wouldn’t cover her tuition, Haynes ended up going to UC Santa Barbara where she completed an undergraduate degree in English in 2011. Then came that moment sometime later; sitting at her day job as a receptionist at a legislative analyst office, where she heard herself say, “This isn’t what I want to do. I want to go back to school for art.” And so she entered the M.F.A. program at the Academy’s School of Visual Development (VIS) that same year. Now, the VIS alumna (M.F.A. ’14), who spoke to Academy Art U News in a phone interview one recent afternoon as she drove from her job in Burlingame as a production artist at Playstudios (a developer of games for social and mobile platforms) to her home in Berkeley, seemed to be going down the road she always meant to be on. 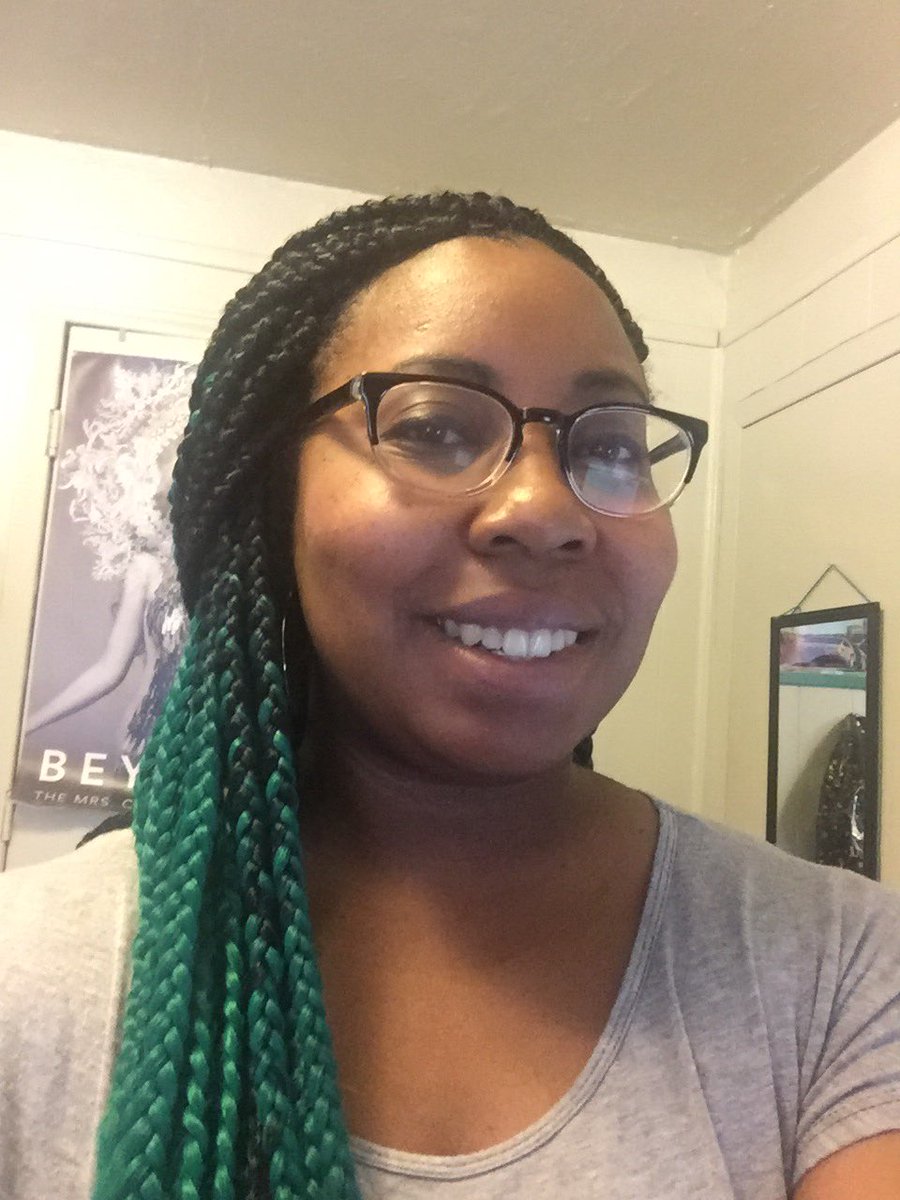 Or, rather, it’s the road she found. When Haynes started out in the Academy’s VIS graduate program, she thought she’d end up working in the movie industry. It wasn’t until her final year, when she took a class on concept art for social mobile games, taught by current VIS Associate Director Chris Carman, that she became interested in the gaming industry. “There’s a whole other market,” she marveled. And, she recalled, “the assignments had been really fun.” She partnered with fellow Academy students in the School of Game Development to work on projects. That experience, going through the process of making art for games—especially social mobile games—made a job in the gaming industry more accessible to her. She landed an internship at GSN Games, where she was a game artist and worked with the creative director, Lawrence Valenti, who’d been an Academy instructor “I’d never taken a class with him,” Haynes admitted. Still, she said, “I could feel he had that encouraging spirit in him.”

When a mass layoff rattled the company in 2016, Haynes said she didn’t feel bad when she was let go, pointing out, “It wasn’t just me.” (Also, she had already scheduled a trip to Las Vegas for an annual “Star Trek” convention. It helped that she got to meet stars from the “Deep Space Nine” series—her favorite.) By now, she’d made inroads into the gaming industry, knew some people, and within a few weeks landed an interview at Playstudios, where she’s been ever since. As a production artist, she works on casino-themed Facebook games, developing what she referred to as “meta-features.” She’s also worked on holiday-themed puzzle games, including a Halloween Frankenstein puzzle in which players had to collect body parts. 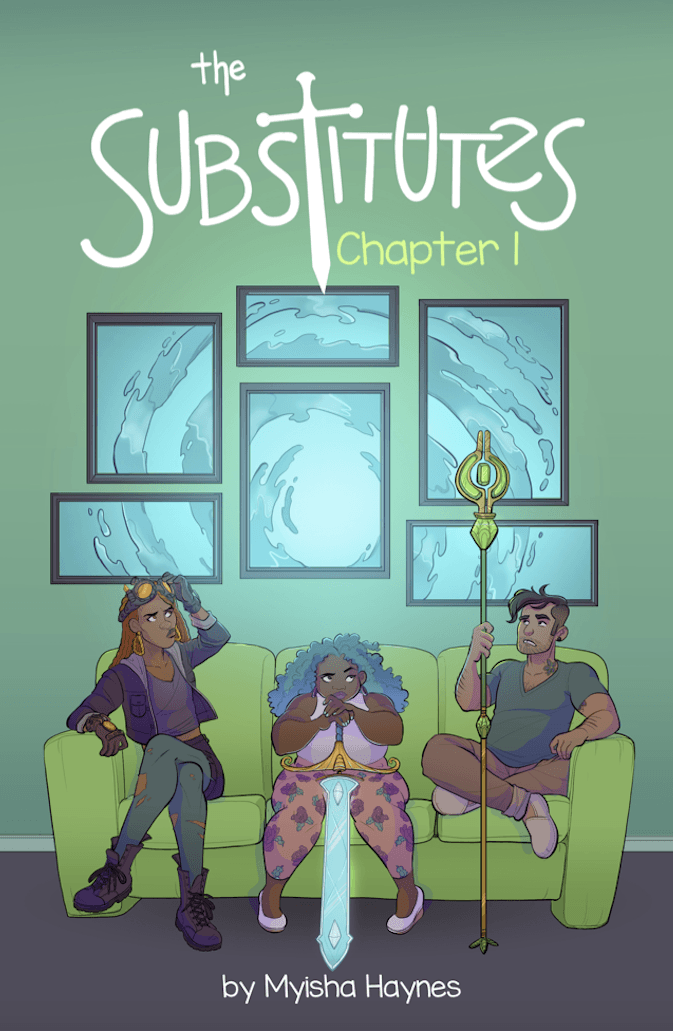 “The Substitutes,” a fantasy webcomic by Myisha Haynes, which she launched in 2015 and updates with a new post every other Tuesday. Image courtesy of Myisha Haynes.

In her off hours, Haynes works on her webcomic, “The Substitutes.” She shared that the personal project was a way to encourage herself to draw more. And it allowed her to keep up with her art outside of work. Plus, she’s always loved comics. She posts a new installment of “The Substitutes” every two weeks and the response has been good. She’s attended a number of comic conventions, like Emerald City in Seattle, where, when she introduces herself, folks realize aloud, “Oh, yeah, I’ve read that online.” Ideally, she’d like to continue publishing more of the story, enough for a book. She’s already independently published one volume through Kablam!, which she then sells through Hiveworks comics.

Haynes has also worked on a handful of issues of Marvel’s “Gwenpool,” including a recent Christmas special. She recalled receiving an email from comic co-creator and writer Christopher Hastings asking her if she was interested in doing some pencil and ink work. Her first reaction was a startled “What?” Followed by, “How did you get my email?”

She focused on the pencil and ink drawings while other artists did color and lettering. She worked on 20 pages in five weeks, which she confessed was “a little bit hard” if you have a full-time job elsewhere, but she said, “Now I have my name on it.”

And though Haynes admitted that her job as an intern helped her develop more technical skills (“Being on the job gives you hands-on-training”), it was the academic program at the Academy that provided her a solid artistic foundation in composition and color theory. Recalling the help she received from Lisa Berrett, the School of Illustration assistant director with whom she did a directed study, Haynes advises current Academy students: “Ask your instructors questions. Your teachers have industry knowledge and insight. Pick their brains.”

Designing Toys for the Next Generation