Love, Relationships, and Breakups that Led to Breakthroughs

Barry Jenkins talks “If Beale Street Could Talk,” his third feature film, adapted from the novel by James Baldwin

For Barry Jenkins, who directed and wrote the adaptation of “If Beale Street Could Talk,” based on the novel by James Baldwin, it all comes down to relationships and love. “All our lives, the stories we tell are about the abundance or absence of love in our lives,” he said in a roundtable interview at the Fairmont Hotel in San Francisco, the morning after “Beale Street,” his third feature film, was screened at the Mill Valley Film Festival in mid-October.

In “Beale Street,” 19-year-old Tish (KiKi Layne) is set to marry and have the child of her childhood sweetheart, Fonny (Stephan James), but their plans for the future and the lives of their families are shattered when Fonny is framed for a rape that he didn’t commit. In a moving and unforgettable story about fighting for those you love, Tish, Fonny, and both of their families set out to reveal the truth and release Fonny from jail.

Though there are unmistakable themes in “Beale Street” (the novel was published in 1974 and it is a faithful adaptation) about the prison-industrial complex, the correctional-judicial system and its bias against black lives, and nuanced, gut-wrenching portrayals of rape survivors and the fate of those wrongly accused—themes that are relevant to this day—Jenkins insists that “Beale Street” is foremost about love. “The movie is about relationships,” he said. “The relationships between the families, relationships between the characters.” 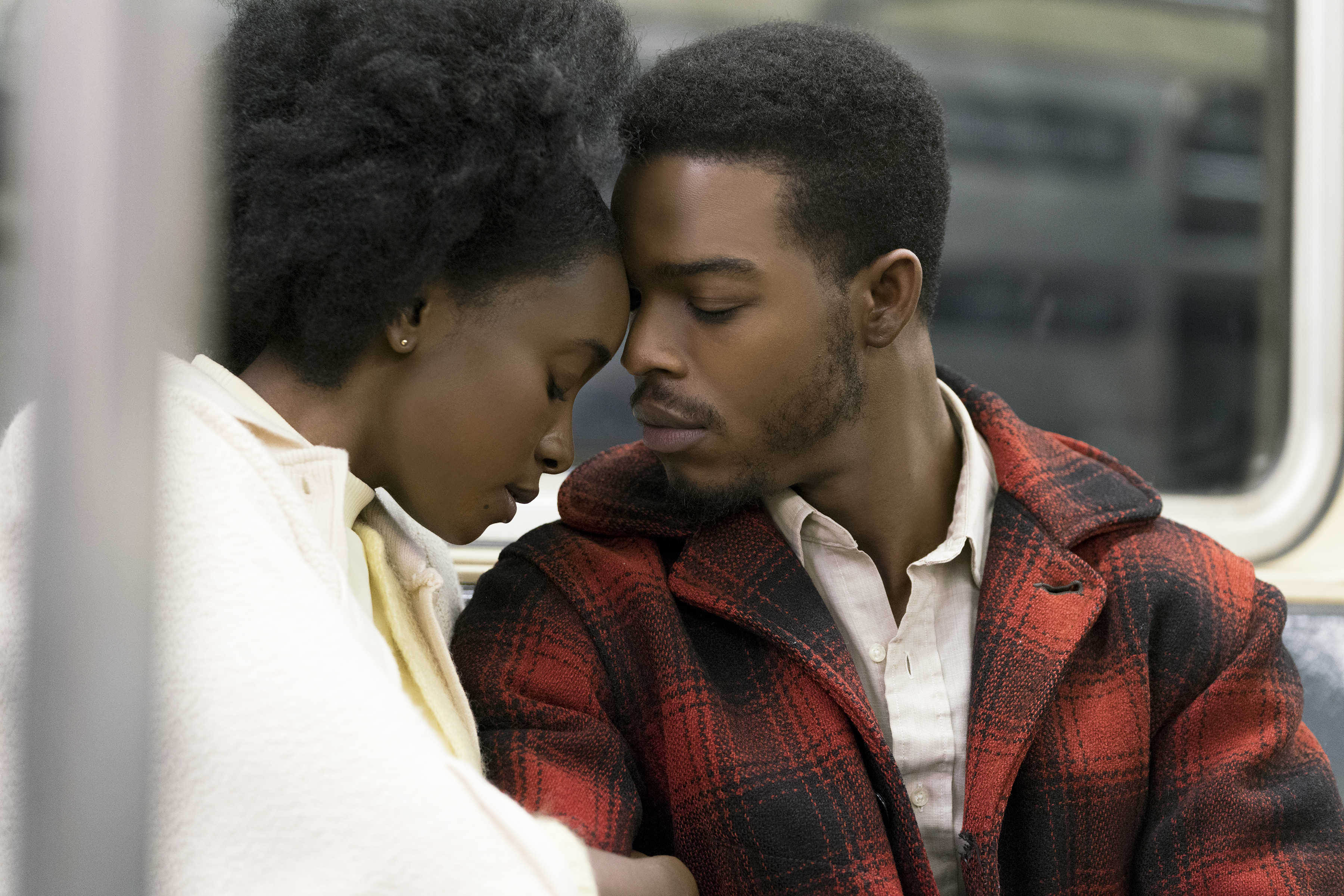 Layne, who played Tish, her first feature role, said in a separate interview at the Fairmont that she was attracted to the role because she was excited to bring a love story between young black people to the screen. “That was what made me like, ‘I have to get this part.’ I hadn’t seen anything like that before,” she said. “So often we’re encouraged to be independent and figure things out on your own. Even as a black woman, there’s this idea constantly being put forth in the media about what it means to be a strong black woman and what it looks like. I love that this story shows that there is strength in community, there is strength in family, in loved ones around you, whether it’s biological or chosen family. There’s strength in being connected.”

Jenkins, the director and screenwriter of 2016’s “Moonlight,” which famously won Best Picture at the 89th Academy Awards after a jaw-dropping mix up that mistakenly gave the award to the Damien Chazelle-helmed musical “La La Land” before the acceptance speeches were called off and Jenkins and his cast and crew were called up. On the broadcast, Jenkins said, “Very clearly, even in my dreams this could not be true. But to hell with dreams. I’m done with it. Because this is true.”

There was a time, however, when Jenkins wasn’t certain he’d get to make movies. After graduating from film school at Florida State University and moving to Hollywood, he admitted, “It just seemed impossible. I realized very quickly that so much has to happen to make a film.” And he recalled, thinking to himself, “‘How can I—a person from nowhere—ever get to the point where I could make a film?’ So I just gave up on it.” It wasn’t until after a romantic break-up, when he was living in San Francisco, that he decided to write something “really small,” he said. “I wrote ‘Medicine for Melancholy.’ It was only through my friends reading the script and going, ‘Yeah, I think we could do this for $12,000.’ And we ultimately ended up getting 15. And once I had the money, it was like, ‘You got the money, well you gotta do it.’” And so he did. 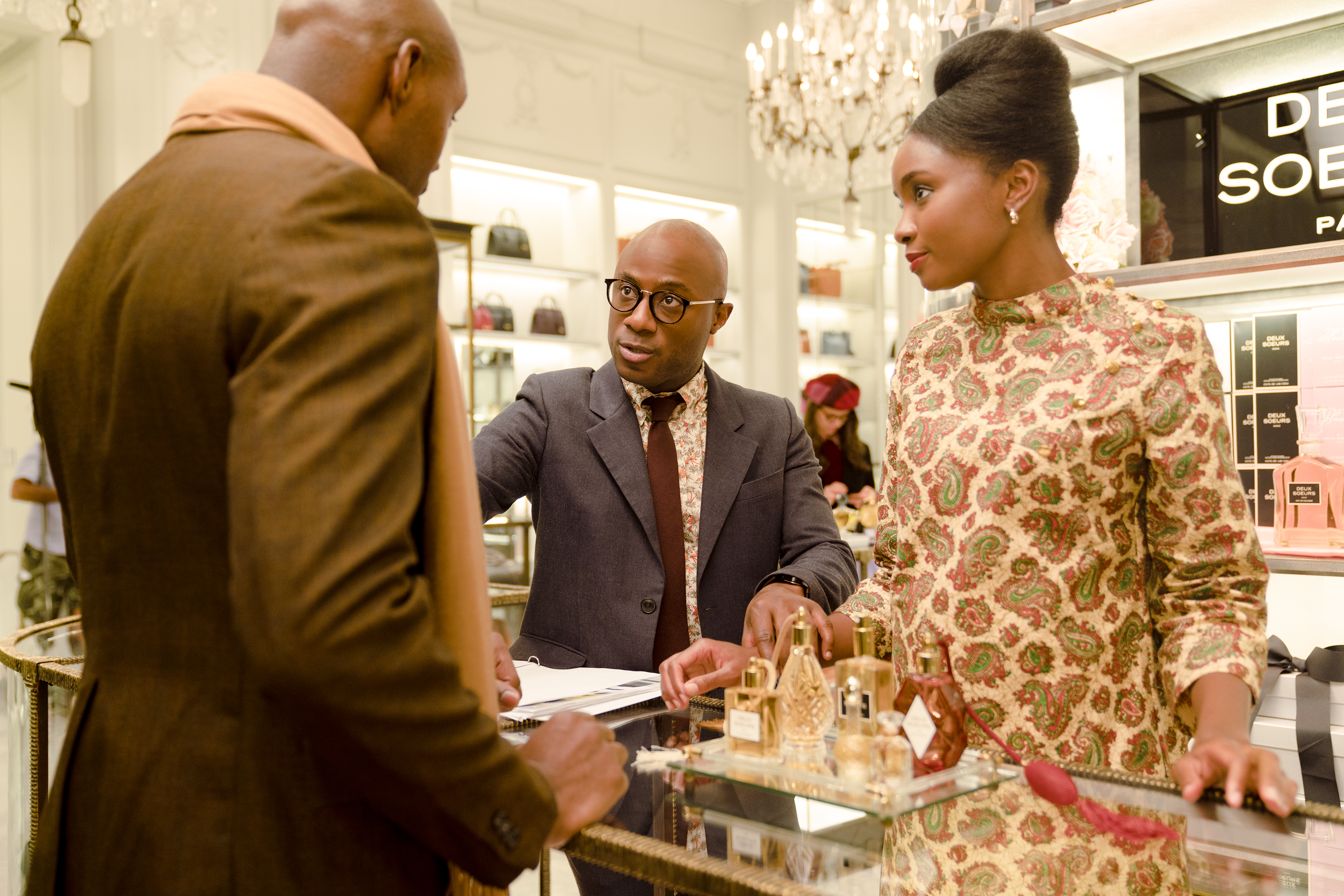 Even the night of his triumph with his second feature at the Oscars last year, Jenkins shared the doubt he once had about “Moonlight.” As part of his televised acceptance speech, he said, “There was a time when I thought this movie was impossible. Because I couldn’t bring it to fruition. I couldn’t bring myself to tell another story. Everybody behind me on stage said, ‘No, that’s not acceptable.’ So I want to thank everybody behind me.”

It’s those strong relationships with a team that Jenkins said film students should start building while they’re still in school. He explained, “This is going to sound hippy-dippy, but work with people that you love. My cinematographer, my editors, my producers, they’re all kids I met in film school. We’re all still working together.” What’s more, he said those bonds help create an environment for actors to do their best work.

Layne shared that she found the environment on set warm and supportive. She said, “There’s this way that Barry runs his set, there was just this real family feeling. There was this patience that I know is not always the case. I talked to the other actors and they were like, ‘Girl, that is not how it usually works.’ But Barry is just so patient with the process, understanding that sometimes that means things go just a little bit wrong. Sometimes it takes longer than what we wanted to. The sun is starting to set and we haven’t gotten this shot off. But he never got riled up or freaked out about anything. It left room for everyone to be more patient with themselves as well. And more trusting that we’re gonna get it. Even if there were bumps along the way. We’re going to get it.” 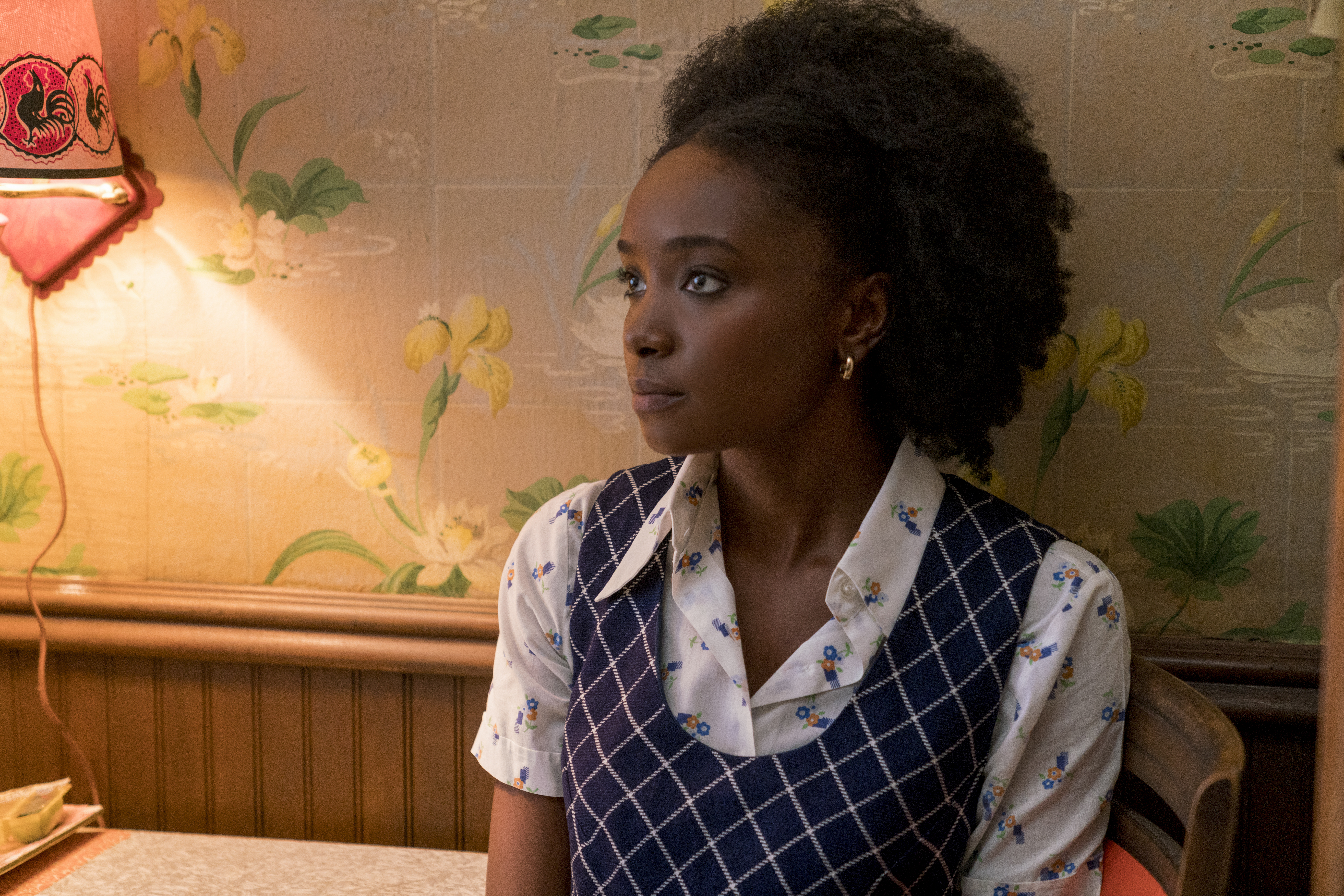 Jenkins said he likes to keep his actors feeling loose and free, even allowing them to make mistakes. “I think when those ‘mistakes’ happen you get this thing that I can’t write, that I can’t direct. A thing that comes out of existence. Even though we don’t have a lot of time to make these movies—‘Moonlight’ was 25 days, ‘Beale Street’ was 32 days—I always want the actors to not feel like they’re walking a tightrope. They should feel like they’re dancing in the middle of an empty freeway—and they can do whatever they feel inspired to do.”

For student filmmakers, Jenkins had this advice: “If there are people in film school with them that they really vibe with, and whose work they care about and who care about their work, that’s the relationship you should foster and nurture.”

In fact, he was a film student at Florida State when he was first introduced to Baldwin. “I was going through a break-up and my then ex-girlfriend recommended as we were breaking up that I read James Baldwin. I didn’t understand why. I hadn’t really heard of Baldwin at the time. She had me read ‘The Fire Next Time’ and ‘Giovanni’s Room.’ And they were both intense introductions to his work but I understood what she meant. Because my idea of what a man was—what a black man was—was radically altered through experiencing those two texts at the age and time that I did. And ever since, the way Baldwin wrote, the way he thought, has been very foundational to who I am as an artist.”

“If Beale Street Could Talk” opens in San Francisco on Dec. 25.