There were over 20 classic all-American cars from the Academy of Art University’s Auto Museum glistening and glimmering beneath the lights of the Moscone Center, but the true show-stealer was the rugged 1968 Ford Mustang 390 GT 2+2 Fastback sitting front and center of the exhibit.

Any Steve McQueen fan would recognize it at once, as the Highland green pony car on display was actually McQueen’s original speedy steed from the actor’s 1968 film, “Bullitt.” The famous car that was once believed to be lost is now on a world tour, making its Bay Area appearance at the 61st Annual San Francisco International Auto Show held Nov. 21 through 25.

Auto Museum CEO Robert Fisher reached out to the car’s owner Sean Kiernan to be a part of the Academy’s hand-selected display. A paint salesman from Hendersonville, Tennessee, Kiernan said the car was concealed in his family’s farm garage for nearly 40 years and knew with the film nearing its 50-year anniversary, so it was time to take the ‘Stang out of hiding. 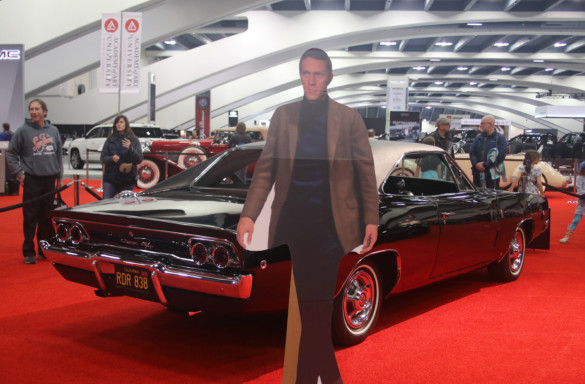 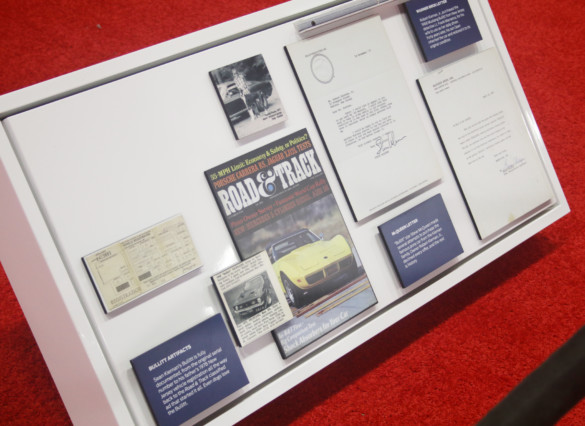 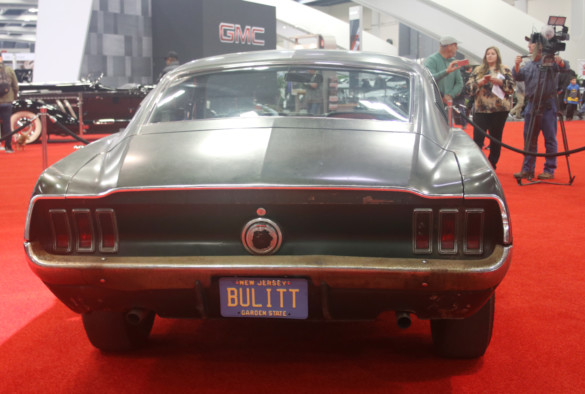 “I’m happy to share this car with everybody and hear their stories about this car,” said Kiernan, who revealed the Bullitt at Detroit’s North American International Auto Show in January. According to Fisher, many people said seeing the Bullitt alone was worth the price of admission.

“We think that’s something that draws people in and shows the diversity of our collection. You can’t get more iconic than a Bullitt; there’s only one of its kind,” Fisher said. “Having that as part of our all-American display went a long way towards rounding out the collection and providing a lot of interest.” 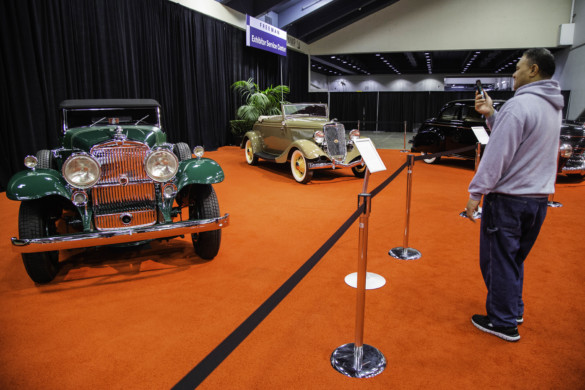 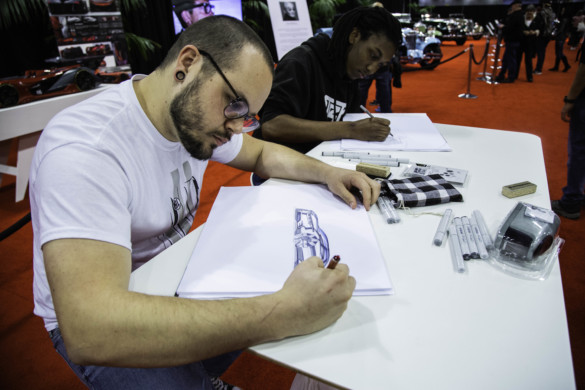 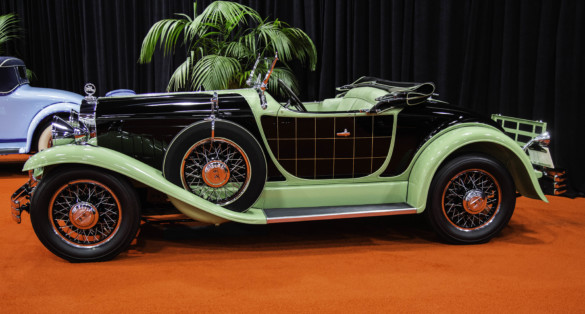 Cars of the past weren’t the only Academy feature. The School of Industrial Design displayed the futuristic concept cars from students in its Corporate Sponsored class, some of whom were at the show doing live sketches.

“Seeing the students drawing really drives and creates interest in the school,” Fisher said. “We have become a real part of the [Auto Show] that people genuinely want to see, a foundational staple and display that brings recognition to our school and collection.”

A Taste of the Ad World

Coming Into His Own