Capturing the Experience of Addiction

On a gorgeous October afternoon in San Rafael, California, the Mill Valley Film Festival (MVFF) held a screening for one fall’s most anticipated films, “Beautiful Boy,” starring Steve Carell and Timothée Chalamet, at the Christopher B. Smith Rafael Film Center. Directed by Felix Van Groeningen, the film is a harrowing look at addiction and the effect it has on a close-knit relationship between a father and son as well as the impact it has on the rest of their family. Based on the memoirs by David and Nic Sheff, “Beautiful Boy” had many people in the theater reaching for Kleenex during the film. 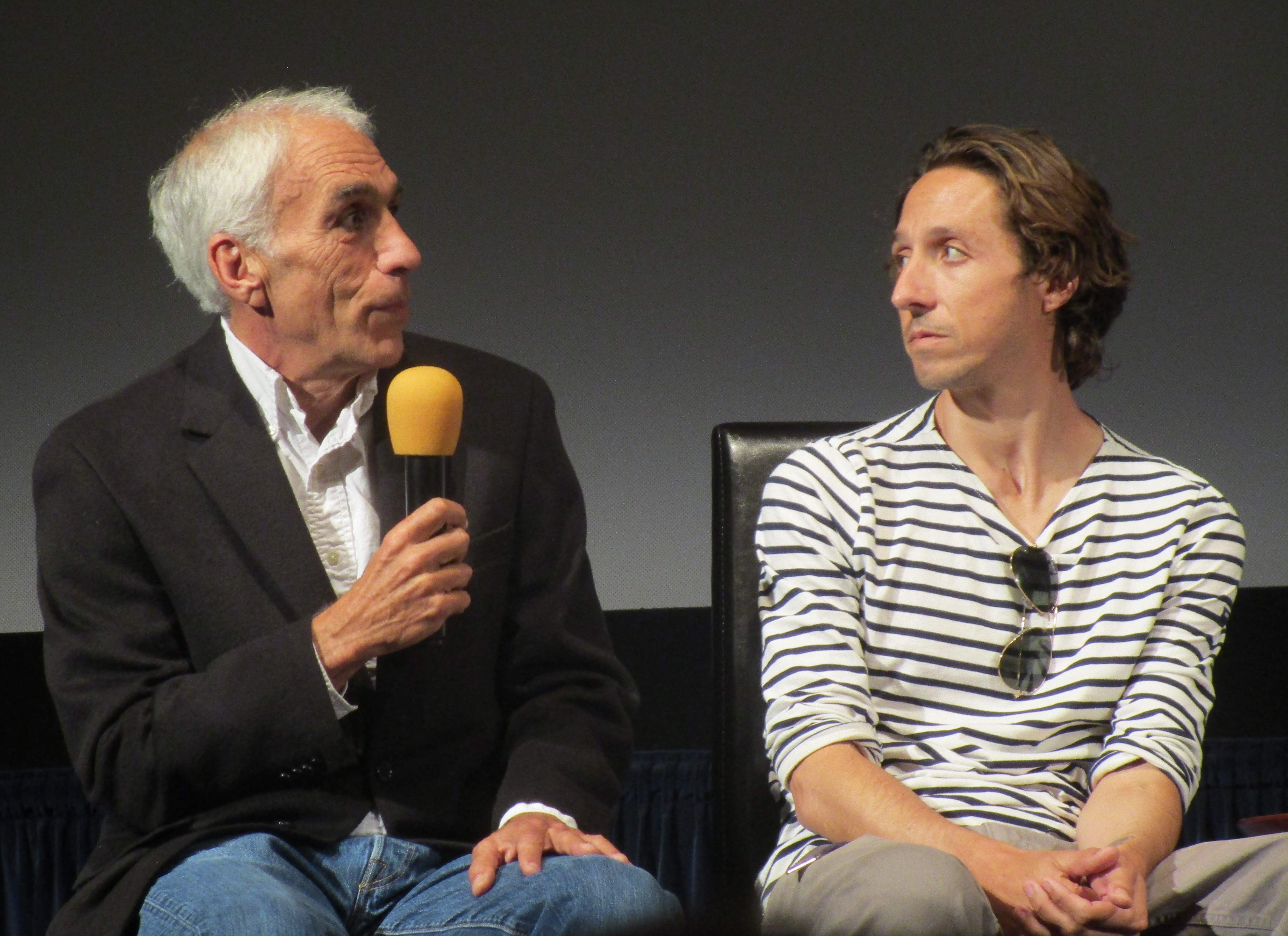 At the start of the panel, the Sheffs were asked about their reactions to the film, and David shared that while the books have been out for quite some time, seeing his son’s struggle play out on screen was “devastating.” “We lived it, and then I wrote about it, and then … these amazing people made a movie out of it…somehow, having read it, knowing what happens reading Nic’s book—we’ve talked about it over the years—seeing it was different,” explained David. “We [feel] fortunate to these amazing filmmakers that they did this with such care and love.”

Nic, who currently writes for television, including the popular Netflix series “13 Reasons Why,” added, “I’m not always confronted with this—our past—in such a huge way of seeing it on this screen. Seeing this movie, it just felt like a gift that these guys came to us because it’s just a reminder of how close we came to losing each other.”

The film was 10 years in the making at Plan B, according to Gardner, where they found the idea of embracing both memoirs and drawing on the experiences of both David and Nic’s to be “beautiful” and, even more so, necessary. “If our ultimate intention, which is to talk about addiction and remove shame from the room and to remove the idea that it’s a moral failing, you have to actually start with its participants, not just one side,” she explained.

Gardner said that Van Groeningen came into the picture after seeing his film, “Broken Circle Breakdown,” which she described as “completely gorgeous,” and felt the Belgian filmmaker could capture both the look and feel they were hoping to achieve for the project. “That was the closest we’d come to an essence [of what we wanted] and then began our journey with Felix,” Gardner said. 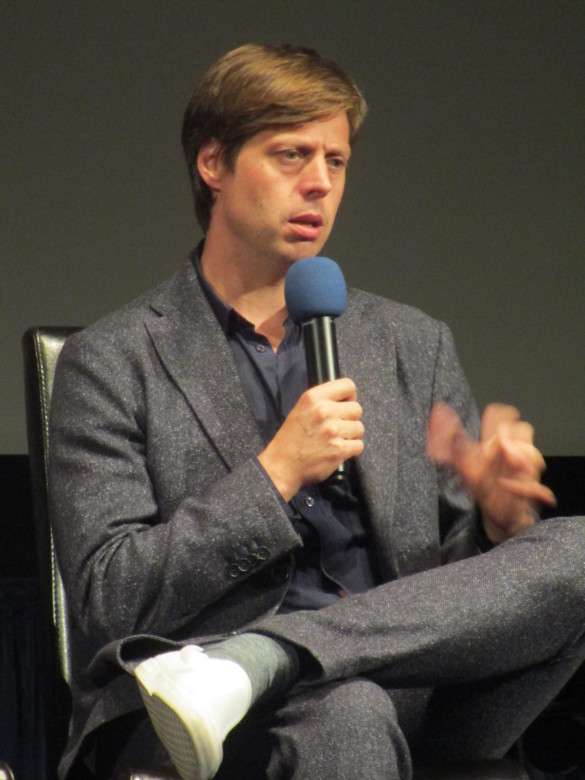 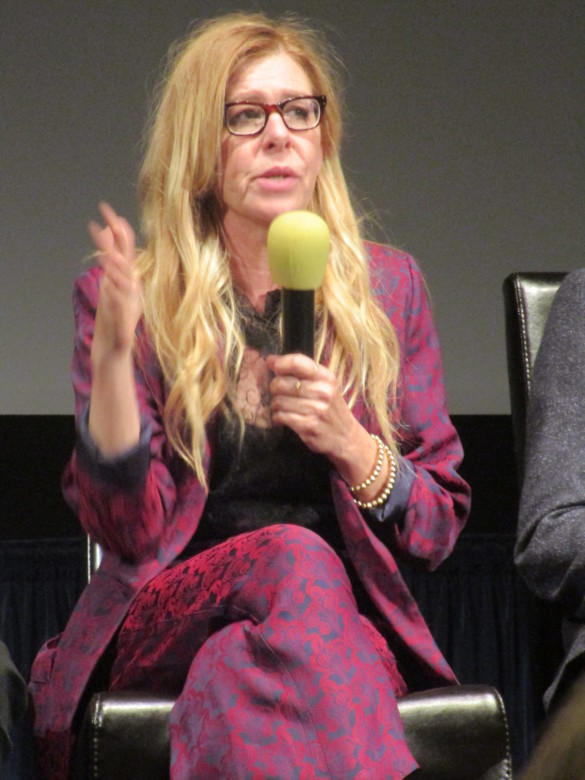 Van Groeningen said he was captivated by David and Nic’s memoirs and found both their accounts of dealing with addiction “eye-opening.” However, the challenge at his feet was adapting both books to properly capture both of their individual experiences with co-writer Luke Davies. “Adapting one book is already hard, so two books was even harder, mostly because of the volume,” he explained. “[There were] just so many scenes that interested us. … The process was really born of taking our time to see where the characters’ arcs intersected.”

The excitement was palpable that afternoon over Chalamet’s attendance at the festival. The 22-year-old actor revealed that he auditioned a few times for the film and had tried to not let the producers and Van Groeningen in on just how enthusiastic he was about potentially taking part in the project. “And I did the exact opposite. I was scared that I scared them away, but then we did this read with Steve Carell; it was the last time I went in. Steve, like, emits dad vibes. I felt taken in almost immediately,” the young actor shared. 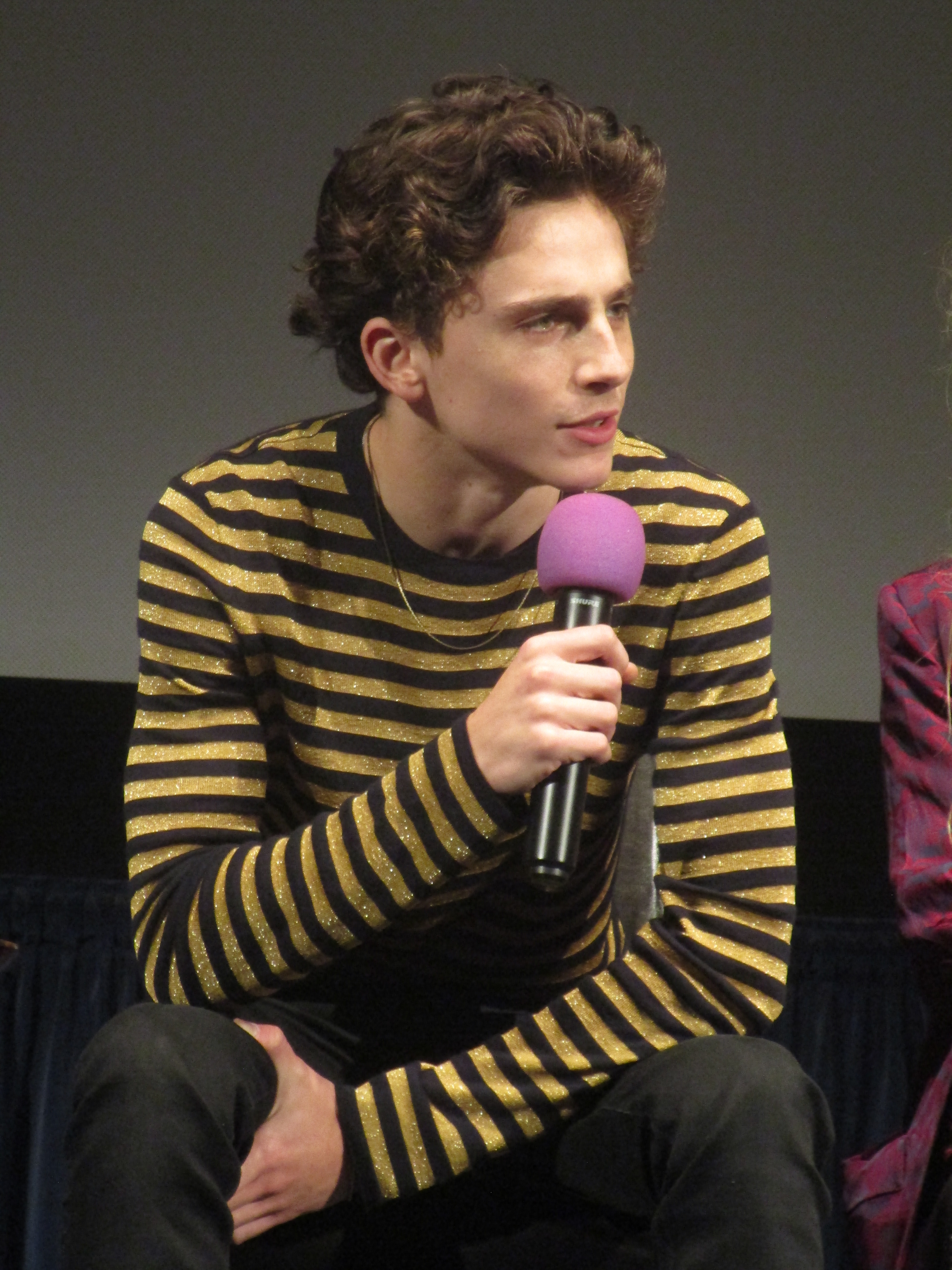 When asked about his preparation for the film, Chalamet said that trust in his director was essential, sharing that Van Groeningen “has a superpower for human intimacy.”

“It’s kind of crazy to act out scenes in front of him,” said Chalamet, “cause he’ll come over with a note or an idea that’s so hyper-specific to what is true to the human condition; what it is to be human or a family member, a son or a parent, or step-parent.”

Along with developing a father-son chemistry with Carell, Chalamet was concerned with making sure the physical manifestations of his character using were accurate. “I felt like if anybody ever called bulls— on that in the audience, it would be a failure in some way,” he expressed.

Nic had nothing but praise for Chalamet and was in awe of the actor’s emotionally-resonant performance. “What Timothée brings to the movie is, you also see, that there’s just this incredible amount of guilt and shame that is always present,” Nic explained. “That scene in the coffee shop where they’re talking and [David] brings up his little brother and sister, and he lashes out immediately. That felt so real to me because that was always there. Even when I was at my worst, I was behaving in such an insane way, like that love was always there in me too. That guilt and the shame was always there too. And I don’t know how Timothée did that. The fact that he was able to hold all that into one person, as an actor in a movie, it blows my mind.”

Upon meeting Carell, David confirmed to the audience that the actor is exactly who they would want him to be, sharing, “He was just a sweetheart, just the most warm, loving person in the world.” While Carell told him that he couldn’t personally relate to part of David’s story (“He had never done drugs, and I certainly did when I was growing up”), the actor was, however, able to connect with being a father, being a dad of two kids himself. “He said it was the most, he felt, the most emotional connection with this character than he had in any other movie.”

The Challenge: Creating a 24-Page Comic Book in 24 Hours

Joel Edgerton Returns to the Director’s Chair with “Boy Erased”

A Tribute to ‘90s Skate Culture